Runaway Groom Leaves His Own Wedding To Fight Nearby Fire

Weddings are stressful events, even though you'd wish them to be full of fun, joy, and laughter. That's not to say that weddings are horrible. It's just to say that a lot can go wrong during a wedding, and it's the one day you would hope for nothing to go wrong at all.

The most upsetting thing that can happen during a wedding is if one of the people in the wedding doesn't show up. That's a situation we often see in TV or movies, but it also happens in real life. Usually it's from the person being nervous, and other times it's about something much worse.

Running out on a wedding is a huge betrayal of trust... depending on the reason. With a good enough reason, it could be forgivable. The one reason you'd never expect someone to run out on their wedding is to go fight a fire. That's exactly what happened in this story. 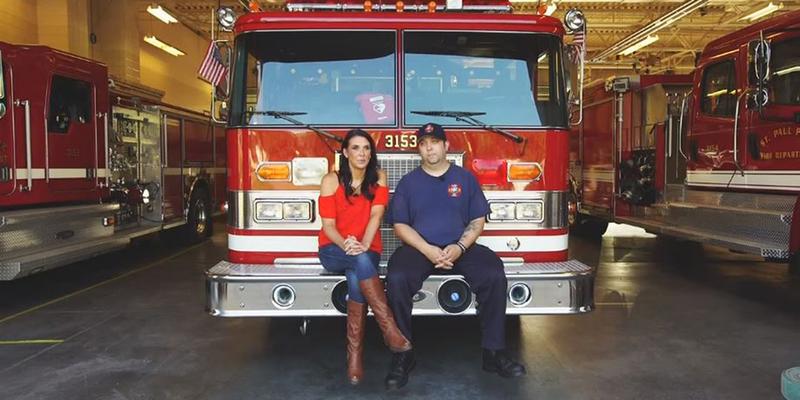 Like any two people in love, Jeremy and Krista Bourasa wanted to get married. They live in Minnesota, and had planned for their wedding day to be September 1st. The wedding had already run into some problems late in the game when their wedding venue fell through without much time to find a replacement venue. That's when Krista had the idea to have the ceremony at Jeremy's workplace: the St. Paul Park fire station. 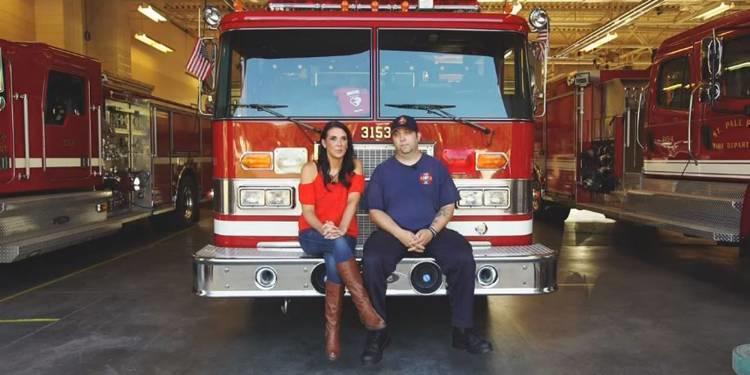 The two of them were worried that a call could come through. As Krista told KARE11 "We talked about it, 'What if there's a call?' I was like, 'You can let the other guys go. You're not leaving our wedding.'" Unfortunately that's exactly what happened. Despite the rest of the wedding going just as planned, the wedding just had to get interrupted by a call right as they were taking wedding party photos.

Jeremy Must Answer the Call

The plan, as Krista had stated, was for Jeremy not to leave the wedding even if there was a call. She suggested that he let the other guys go if that were to happen. As they were taking pictures, the alarm went off. Luckily they were only in the middle of the pictures, and not the ceremony, but Krista still didn't want her new husband to leave. That's when a second call came in calling for additional firefighters. The fire was very bad and needed additional help. Krista described what happened next: "I just looked over at Jeremy and I could just see it in his eyes. He felt so torn. And I said, 'Go ahead and go, babe. They need you.'" He left immediately. 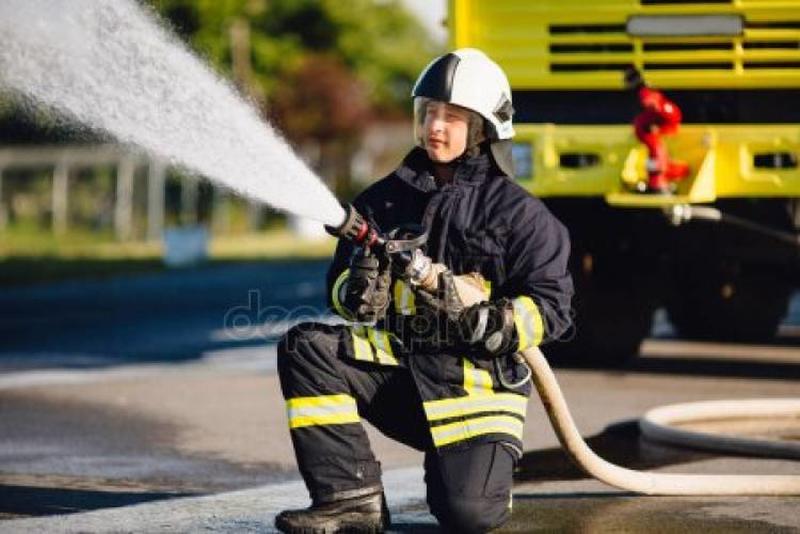 After he was gone, everyone went on with the wedding reception.

A Hero with a Purpose

While it may be unfathomable for some to have their husband leave their wedding, it only brought the couple closer. Krista told KARE11, "I've got the rest of my life with him. They needed him for that moment." His new wife's sacrifice wasn't lost on Jeremy. He told KARE11: "That just kind of put the icing on the cake, for I know she's the one for the rest of my life." As far as Krista's thoughts on her wedding, she had this to say on Facebook: "Jeremy made it back in time to go get a couple more photos of he and I and dance our first dance with me!! I married a real life hero!!" 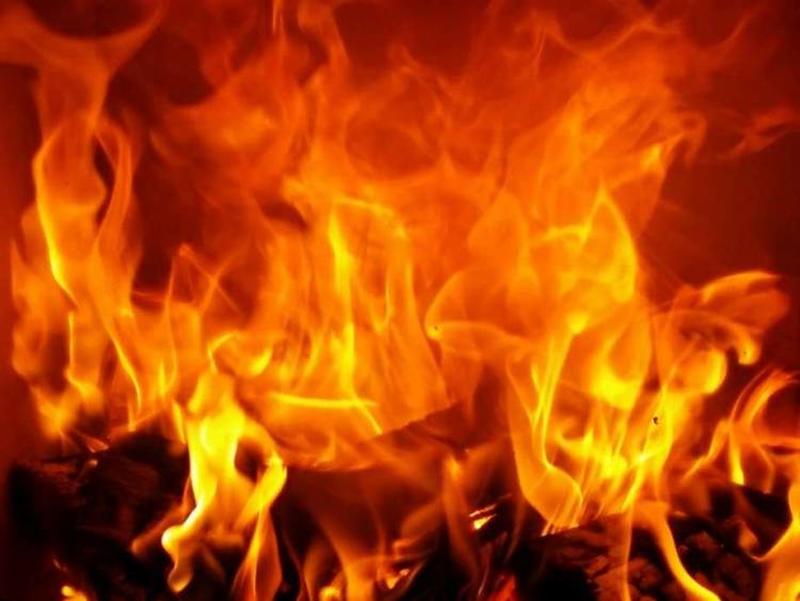 Jeremy and Krista have suffered personal loss due to fire. Krista's niece and nephew had died in a fire two years prior. The two of them will forever be bonded by marriage, and his heroic deed.