Michael Moore is an outspoken filmmaker whose documentaries have been some of the most mainstream documentaries we've heard about in the past two decades. His films usually have a wide release in theaters, which isn't something that many documentary films can say. While it's a popular genre, not so much in the theaters.

His politics are highly left leaning, such as his groundbreaking documentary 'Bowling for Columbine' where he dissects gun violence. This was well before it had become the national epidemic it is today. The predecessor to his newest film, 'Fahrenheit 9/11' exposed the mishandling of 9/11 by the Bush administration.

Michael Moore may be one of the most influential documentary filmmakers working today. While his films have been popular in the past, his Republican bashing film, and spiritual successor to 'Fahrenheit 9/11,' 'Fahrenheit 11/9,' is tanking at the box office. Let's look at how it's done and why it might have failed. 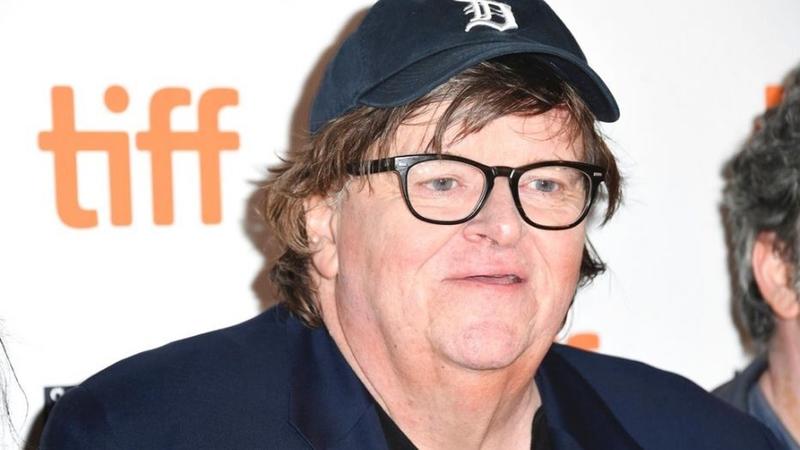 Let's take a look back at 'Fahrenheit 9/11,' which was a very popular movie in both box office and otherwise. That film made $23.9 million in theaters, while also going on to make $222.4 million worldwide. Those aren't numbers to be trifled with, especially when we're talking about the documentary genre. That type of profit is unheard of, generally speaking. Now let's cut to 'Fahrenheit 11/9.' While it's still early in the film's release, the film has only made $3.1 million so far over 1,719 theaters. Compared to 'Fahrenheit 9/11,' that's just abysmal. 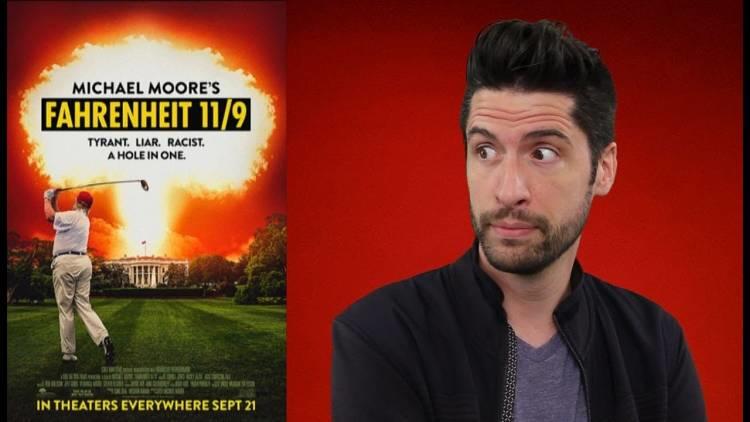 Moore's newest film is strategically out prior to the November midterm elections. No matter what side you relate to, Democrat or Republican, it's obvious that the Trump administration has been extremely polarizing. The film furthers that polarization by focusing on Trump's misdeeds, as well as other American crisis like the Flint, Michigan water crisis, which Moore has a personal stake in being from Flint. 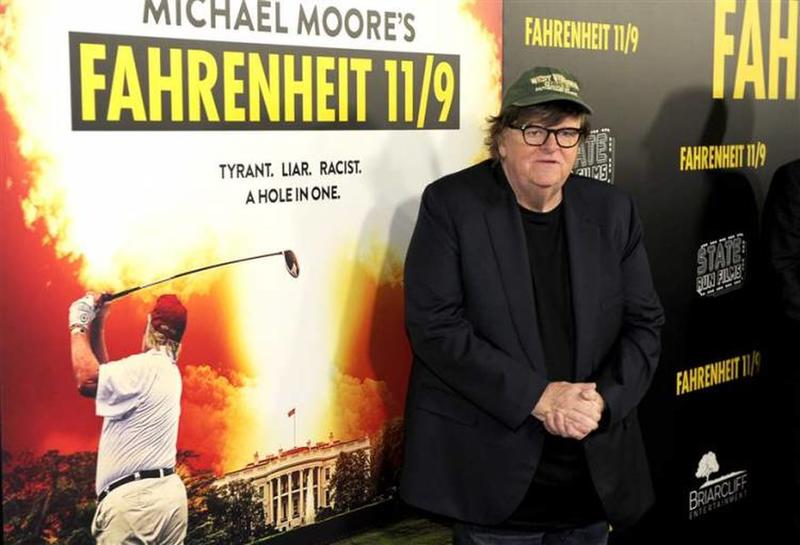 Paul Dergarabedian, senior media analyst at comScore had this to say. "Those who did see it really enjoyed it. People have said: Should they have gone limited? Should they have gone wide? I think they needed to get it out there nationwide with midterms six weeks away. But it's very easy to second-guess how to release a documentary like this. It's one of the most difficult types of films to release."

Why did the film tank?

Unlike the aftermath of the handling of 9/11, the nation is much more divided. The Bush-era had its fair share of divisiveness, however, with the rise of social media, the internet, and global communication, people are constantly bombarded with partisan news, politics, and opinions. It would be safe to say that many people are simply fatigued from all the political talk, especially something that may be perceived as "Republican bashing." 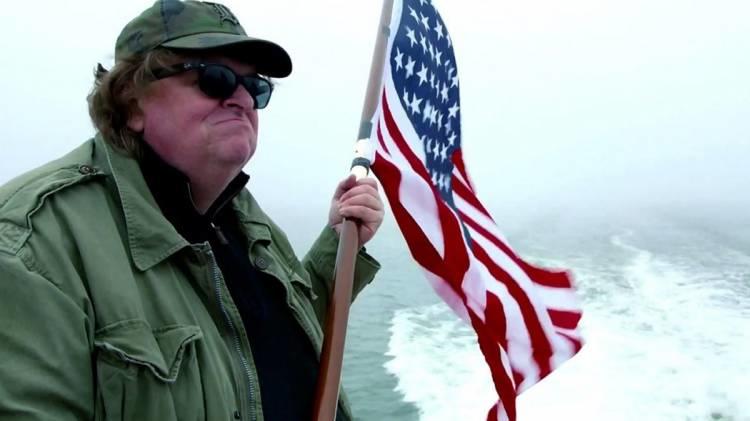 We can safely assume that most Republicans have steered clear of this film, and as far as Democrats, that group is fairly split. Mix in political fatigue and 'Fahrenheit 11/9' just isn't the type of experience people want when going out to the movies. Is it an important film? Probably. Is it a good film? Reviews would suggest so. Is it what people want? It doesn't appear so.