North Carolina's massive storm has caused havoc, chaos, and irreparable damage across the beautiful state. As President Trump put it, "it's the wettest we've seen from the standpoint of water." That's hard to argue given the fact that some areas saw over twelve feet of water. That's enough to bury the first story of a home.

People have lost their property, their lives, and we're even seeing fish scattered across the state following the water's recession. Tragically, we've also heard reports of lost animals. We all know the common saying that dogs are man's best friend, but some people don't seem to care as much as others.

Whether it's carelessness, or a lack of caring full stop, some pets were left abandoned during the intense flooding. One group of such pets were a group of six dogs locked up, awaiting their doom. Fortunately a hero was there to save them. Read on to hear about this heroic dog rescue. 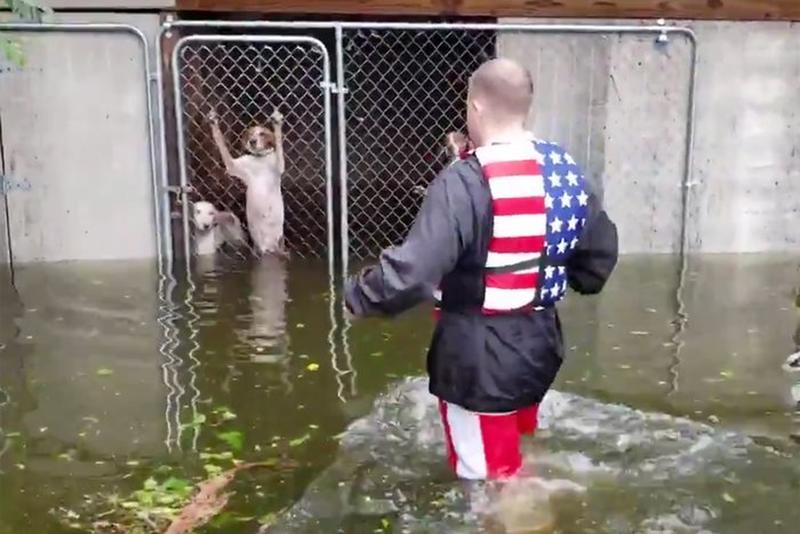 Ray Nicols is from Longview, Texas, and volunteered to help during the North Carolina storms caused by Hurricane Florence. Twitter user Marcus Di Paolo with with Ray Nicols when the rescue went down. He posted the following on Twitter, along with a video of the rescue: Rescued six dogs in Leland, NC, after the owner LEFT THEM locked in an outdoor cage that filled with flood water that was rapidly rising. We got them out, but by the time we left, the water was so high that they would have drowned. BRING YOUR PETS WITH YOU! #HurricaneFlorence." 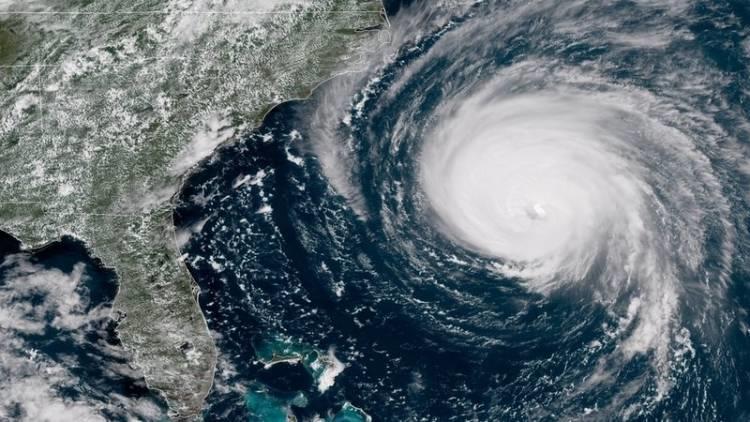 While the dogs weren't in immediate danger, it wouldn't take long for the waters to rise and drown them. If it weren't for Nicols rescue, those dogs would have been in heaven (all dogs go to heaven, after all).

The Tragic Fate of Some Pets

Although it seems so cruel that it's unfathomable, many pet owners will abandon their pets when a natural disaster like Hurricane Florence occurs. Sometimes this is due to the pet owner having no other option, although that can be hard to believe. We often see that many people are not ready to be pet owners. They treat their pets like commodities, not like living creatures. It's not right, but it's a common occurrence during hurricanes and floods. 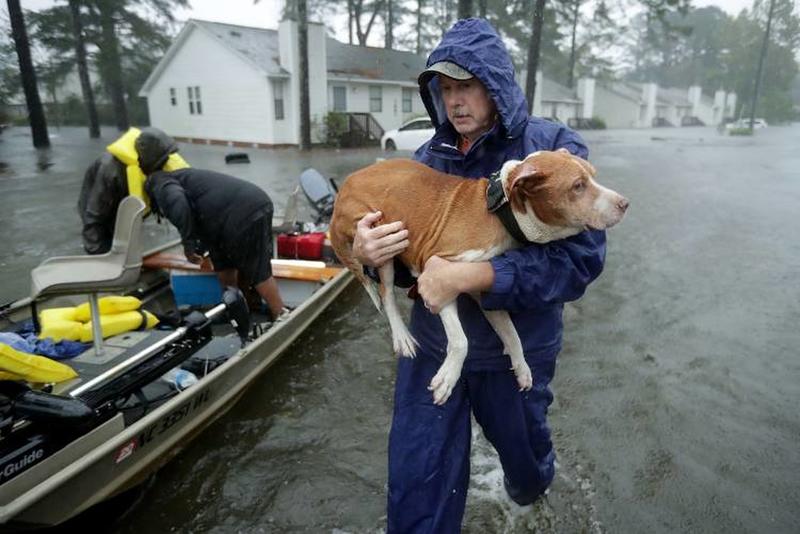 The dogs were whimpering on their hind legs when Nicols found them. The fear was apparent on their faces. Luckily they were able to swim out of the cage once they were freed. At this time, the video of the rescue has been viewed millions of times. Hopefully people take this as a lesson not to abandon their pets.

In the Wake of Hurricane Florence

Hurricane Florence has resulted in 17 deaths thus far between South and North Carolina. When these types of natural disasters hit, many people decide to stay in their homes despite evacuation warnings. This is often due to the people being unable to vacate due to lack of funds or options. Others, however, stay out of sheer pride. That makes it incredibly dangerous for everyone, since rescue workers will inevitably have to risk their own lives for those who put themselves in danger. 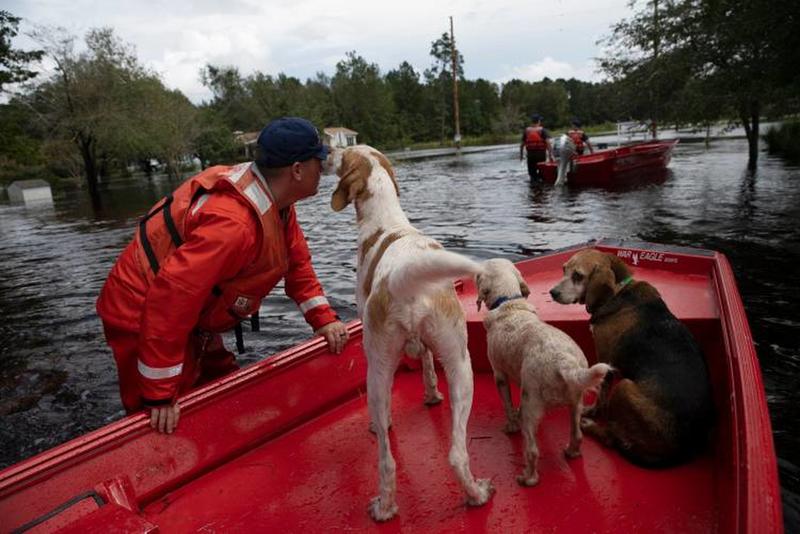 It's important to remember just how deadly a hurricane can be. From the waters themselves, to the dangers that the waters bring with them, there are many ways that both humans and pets can end up in massive amounts of trouble. As we're seeing fish stuck on land following the water's recession, we can see how there are unforeseen dangers and problems.