Amazon's Alexa Is Randomly Laughing At People And Creeping Them Out

A few weeks ago Twitter users started to report that something weird was going on with their Alexa devices. The first reports started around 22 February, with users saying that Alexa was randomly laughing without their input. What was worse, is that Alexa didn't light its signature blue light, and some even said that her voice was slightly different. Amazon eventually released a statement saying that a fix has been found and that they are going to disable the phase "Alexa, laugh" from the system. 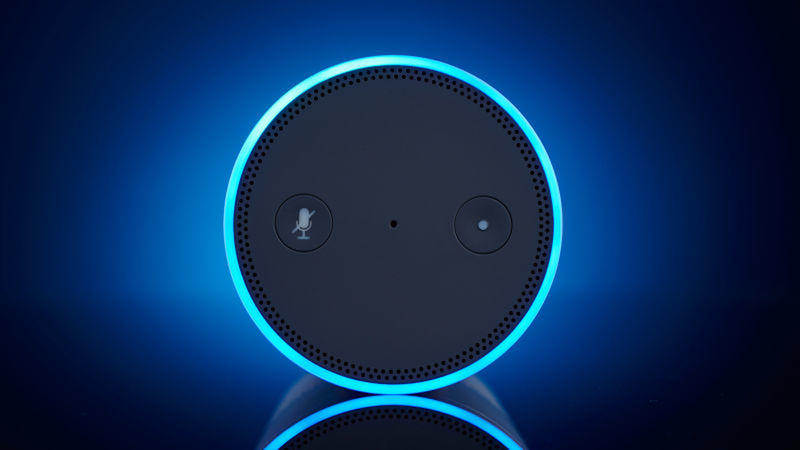 Some People Think Alexa May Be Haunted

According to dozens of different reports on Twitter and Reddit, a recent upgrade changed Alexa's behavior, after which she started to display certain unpredictable patterns of behavior. It appears that the home-based AI system has started to randomly laugh, without needing to receive any kind of user input. What is worse, is that Alexa has even laughed at times when people were having conversations in the same room, leaving them wondering what is happening. 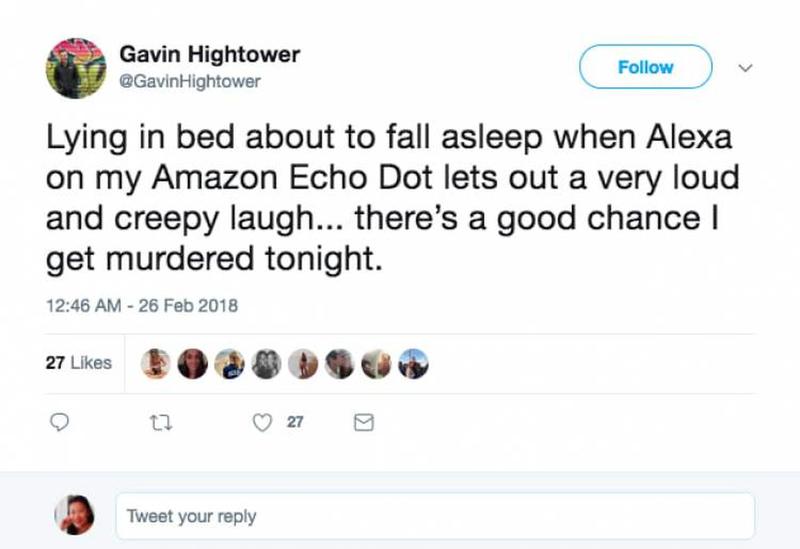 Amazon has confirmed that this is indeed happening and that they are looking into making a fix. The company hasn't yet explained what is wrong with its AI system, but probably something happened in a recent upgrade that changed some personality trait in Alexa's programming. Another interesting note is that the laughter doesn't trigger Alexa's signature blue light.

The Phase "Alexa, Laugh" May Be to Blame

According to another media report that was published after the original story regarding Alexa's random laughter, this happens due to Alexa hearing the words "Alexa, laugh." Amazon's fix may involve disabling the problematic phase so that users don't get creeped out in the future. A new phase is going to be added, which is now going to be "Alexa, can you laugh?" 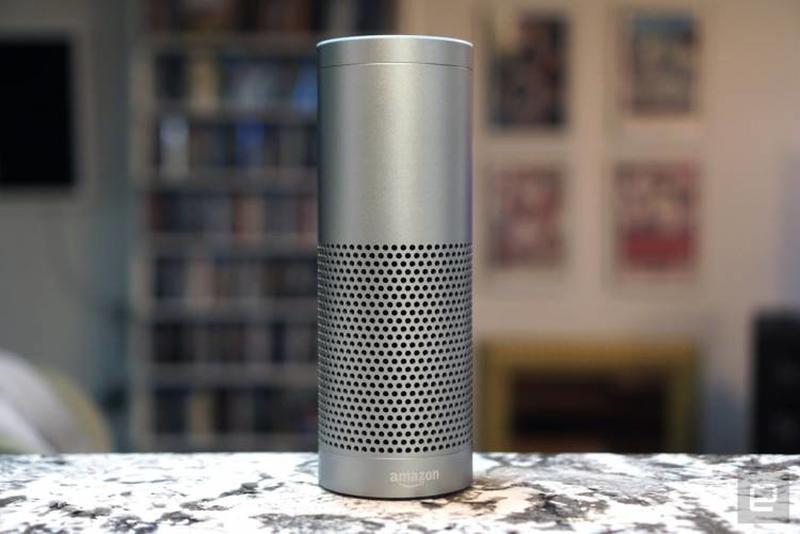 Amazon hopes that the new phase (which is now "Alexa, can you laugh?") is going to be less problematic and that there are going to be less false positives. A lot of users initially wondered whether their Alexa device was haunted, or something else was happening. Just imagine how scared someone would hear random laugher throughout the house in the middle of the night, without any other people present.

Some People Thought a Real Person Was Laughing at Them

Another interesting fact about this story is that when Alexa laughed without any user prompt, she even did it in a slightly different voice, which made some people think that someone else may be in their house. Those people that figured out what was happening, decide to unplug their Alexa device from the electrical outlet until a fix can be found. 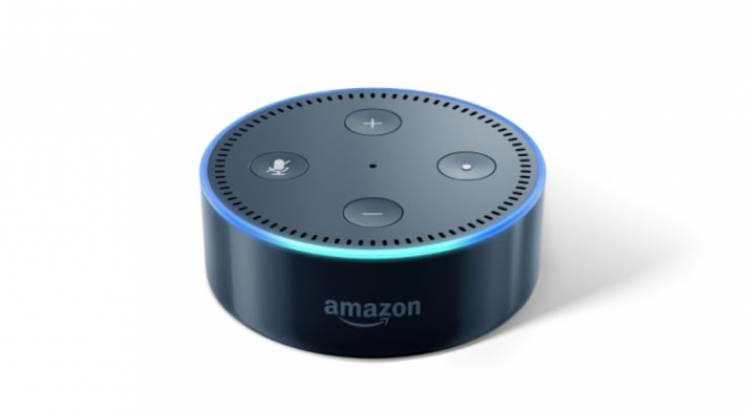 Twitter user @CaptHandlebar was the one of the first users on the social network to report on the issue. His post dates back to 22 February, which is around two weeks before the issue started to become a global event, resulting in its eventual fix. His tweet said, "So Alexa decided to laugh randomly while I was in the kitchen. Freaked @SnootyJuicer and I out. I thought a kid was laughing behind me."