Pluto Is And Always Was a Planet According To Some Scientists

Science is an ever evolving process, which means we're constantly finding out new information. That information must be used to discover new scientific findings, but it must also be applied to scientist's older studies too. That means that scientific discoveries that used to be true, could suddenly become untrue with the new data.

We see this with something as simple as cigarettes. Doctors used to recommend them. Now with more information, that couldn't be further from the truth. Another famous example has to do with one of our planets: Pluto. Due to scientific discoveries, Pluto has had an on again/off again status as a planet.

For people from the generations that learned about Pluto as a planet, Pluto always will be a planet. There are, however, a generation who have grown up assuming that Pluto was not a planet. Some scientists are trying to lay the argument to rest, finally accepting Pluto as a planet. 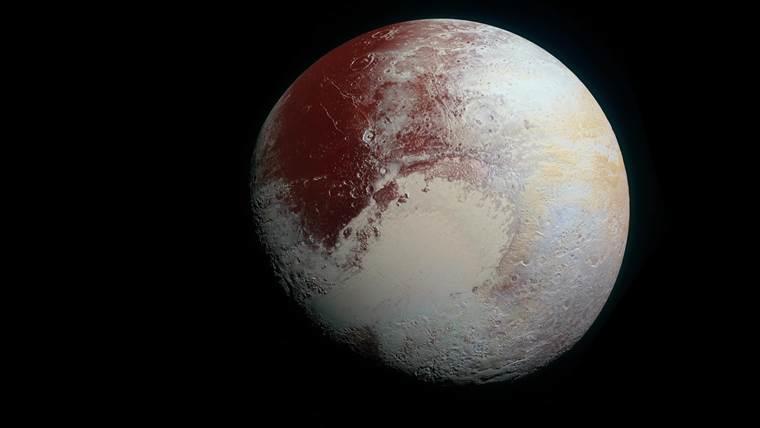 Pluto: Planet or Not a Planet?

The scientific journal known as Icarus' recently published research aimed at putting Pluto back on the map - the planetary map. You see, twelve years ago, Pluto was downgraded from a planet to what is known as a dwarf planet. This was based on rules regarding what constitutes a planet set by the International Astronomical Union (IAU) in 2006. The IAU's definition is described as "a celestial body that orbits the sun, is round or nearly round and clears the neighborhood around its orbit." 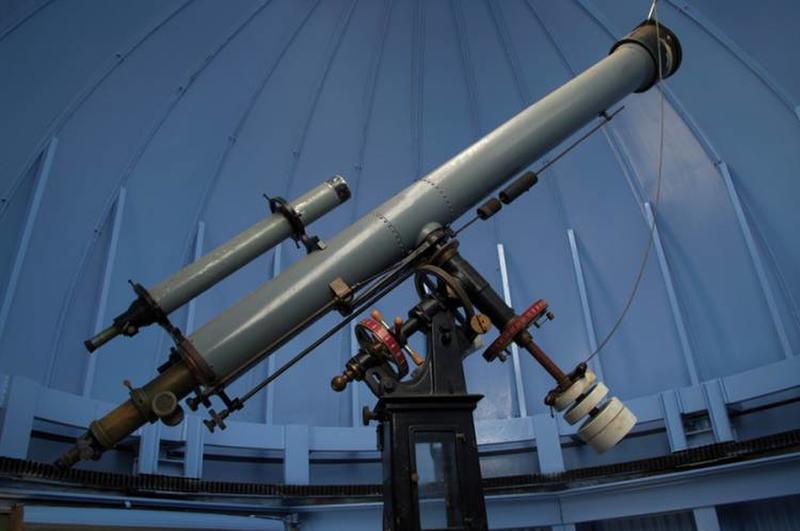 The problem with Pluto lies with its ability to "clear the neighborhood," which is a fancy way of saying it has enough size and force to knock objects out of its path. The team or researches who published their study on Icarus believe that the rationale behind downgrading Pluto was not valid.

The Problem with Pluto

Philip Metzger is a planetary scientist at the University of Central Florida. He is also the study's lead author. His issue with the IAU's criteria for being a planet is what spawned this study. He doesn't believe that the criteria is applicable, based on the following ground which he noted on the school's website: "The IAU definition would say that the fundamental object of planetary science, the planet, is supposed to be defined on the basis of a concept that nobody uses in their research." 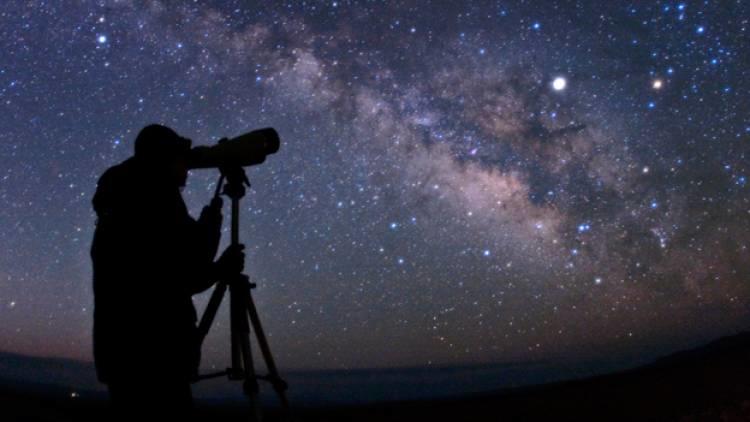 Metzger believes that a planet should be classified on a different criteria: whether or not the gravity is large enough to cause the mass to become spherical. He continued on his post: "And that's not just an arbitrary definition. It turns out this is an important milestone in the evolution of a planetary body, because apparently when it happens, it initiates active geology in the body."

What is Pluto's Fate?

Both taking Pluto off the list of planets, or bringing it back, is not a flippant decision. It wouldn't be wise to give Pluto planet-status without ample evidence or else the public could lose trust on the science involved. In 2014 a panel of experts discussed Pluto's viability in front of an audience who then voted on whether it was a planet or not. The results: They voted it to be a planet. While that's not conclusive proof, it shows you where the public may stand. 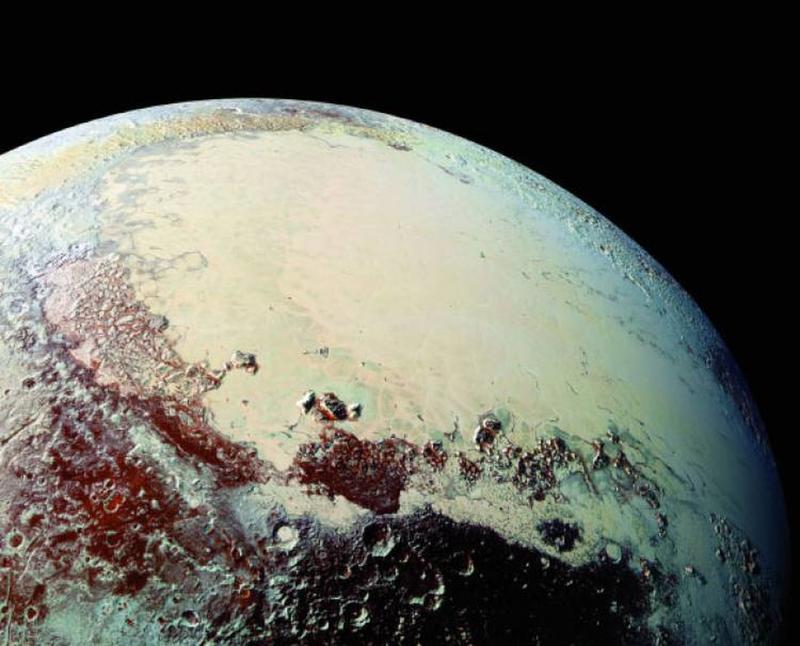 The IAU has stated that there is a possibility and a way to reinstate Pluto as a planet, which involves some bureaucracy. Whether or not this debate will ever be settled may ultimately rest on further research. After the New Horizons' spacecraft past by Pluto in 2015, we learned much more than we knew before.