Comic book movies have had a sordid past due to the movie studios not knowing how to handle the material. The 80s and 90s saw some truly horrific comic book adaptations that made many people think that the genre couldn't be done. Cut to the Marvel Cinematic Universe, proving everyone wrong.

The Marvel Cinematic Universe has encompassed eighteen films over the span of a decade. The films are not only highly respected, they also tie together, which might be the biggest accomplishment of the series. Recently 'Infinity War' marked the major point that truly brought all the films together.

Spoilers for 'Infinity War' (if you didn't get that from the title): 'Infinity War' ends with the main villain, Thanos, snapping his fingers and obliterating half of the heroes, including Spider-man and the Guardians of the Galaxy. Many fans wondered if these characters would ever come back. One star spilled the beans. 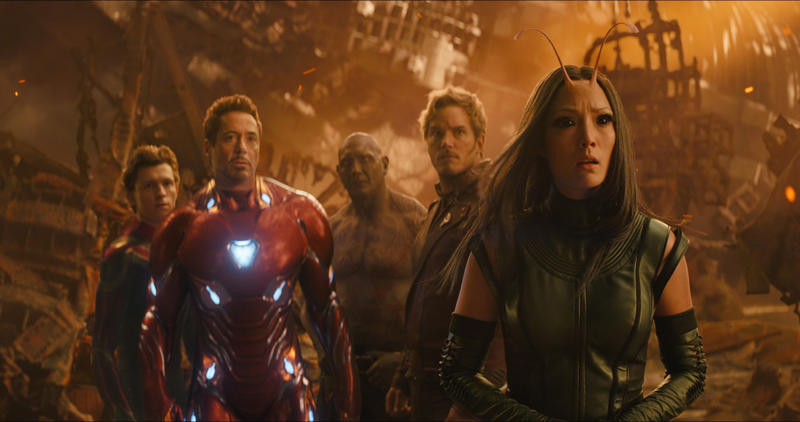 Unlike any superhero movie before it, the third Avengers movie only makes sense if you've seen the majority of the eighteen movies preceding it. Also unlike any superhero movie before it, the good guys lose. Thanos is able to unleash his plan of snapping half the population out of existence. The somber conclusion shocked many fans, but with the sequel coming up, fans wondered whether or not their beloved characters were truly gone for good. 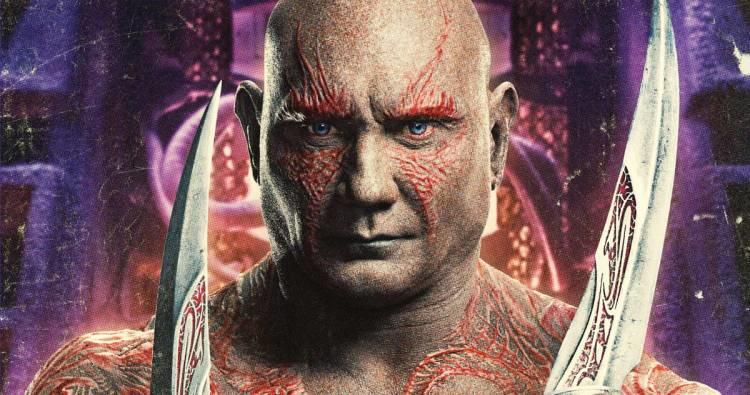 After all, would Disney be so foolish as to kill off their money-making characters, especially with the 'Infinity War' sequel on the way? If comic books have taught fans anything, it's that anything can be undone. While the cast has stayed relatively quiet about spoilers, due to artistic integrity and stringent contracts, one of the stars just couldn't help but open his mouth. Even better, it's the one character you'd expect that from.

Former WWE wrestler Dave Bautista plays Drax, an alien character with no filter. He tells it like it is, which is why it's hilarious that Dave Bautista practically spoiled the fact that many of the deceased characters will be coming back in the second film. It's a very Drax move. 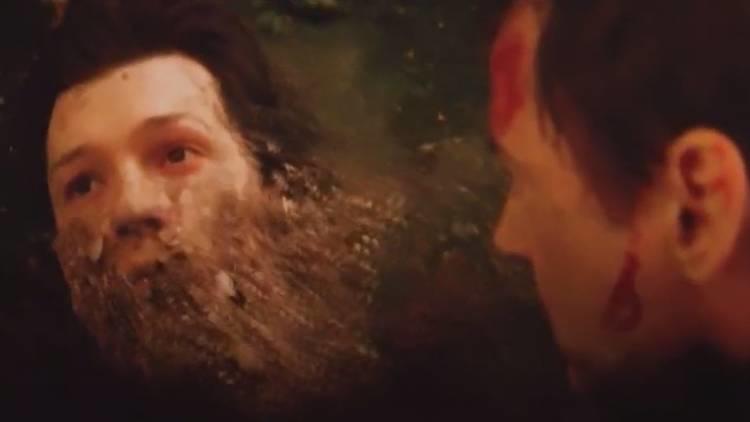 Dave Bautista told ScreenRant: "We definitely see more Guardians in the upcoming Avengers, which we've already shot. Oddly enough, I guess I wasn't supposed to say anything, but I was already saying before Avengers 3 was released that I had already filmed [Avengers 4] and I was signed up for Guardians 3. So I must come back somehow... It's comforting, but at the same time I felt a sense of guilt because I don't know if I was supposed to say anything. And nobody told me not to say anything."

Does this really spoil anything?

Dave Bautista shouldn't be too worried about Disney coming after him for spilling the beans. From a logical point of view it just makes sense that the characters would come back as some kind of twist in the next movie. From a business point of view, we already know that future movies are being made with these characters, so unless they are all prequels, we know that we'll be seeing them again. 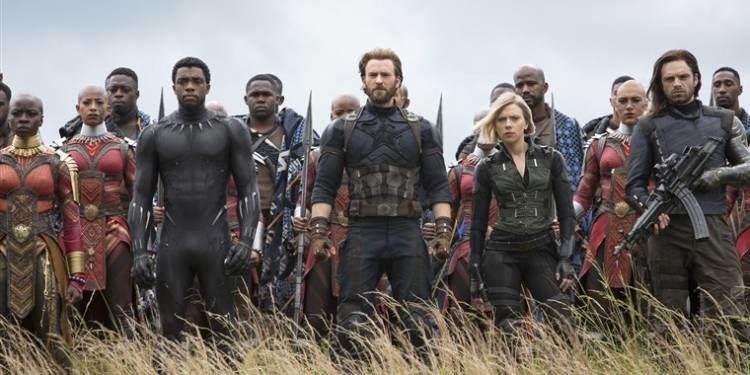 Disney was incredibly cautious about giving away spoilers for 'Infinity War,' with good reason. The end was truly shocking, but ever since the credits rolled, audiences had a sneaking suspicion that their favorite character's deaths would only be temporary. What do you think? Should the actors try to keep as quiet as possible for the sake of the experience, or will the movie speak for itself regardless?