Comedian Sacha Baron Cohen has a long history of cringe humor. That's the type of humor that, to put it simply, makes you cringe at the same time as you laugh. In movies like 'The Brothers Grimsby,' he does it through narrative, however, in the vast majority of his projects he accomplishes this through pranks.

Sacha Baron Cohen's prank TV shows and movies include Borat, Ali G, and Bruno, which all push the limits of the people who those characters interact with. In an infamous interview with Cohen's character, Ali G, Donald Trump walked out. This was before he became the president of the United States.

In his newest show, 'Who is America,' Sacha Baron Cohen uses a cast of characters to shine a light on the ridiculousness of some of the people who live in the United States. From liberal to conservative, no one is safe, and in the very last episode, Cohen went after OJ Simpson. 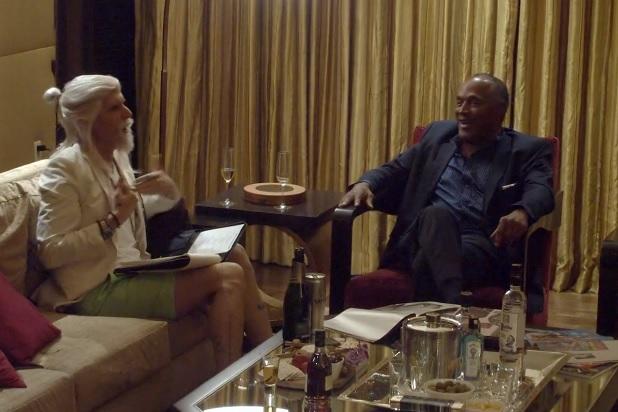 One of Sacha Baron Cohen's character in 'Who Is America?' is an extremely rich Italian playboy. The joke with this character is usually that he's doing something highly illegal that only a rich person could do, like buy a yacht meant for human trafficking, or he'll flaunt the power of the wealthy by doing things that normal people would get called out on, like getting intimate with your girlfriend in public. 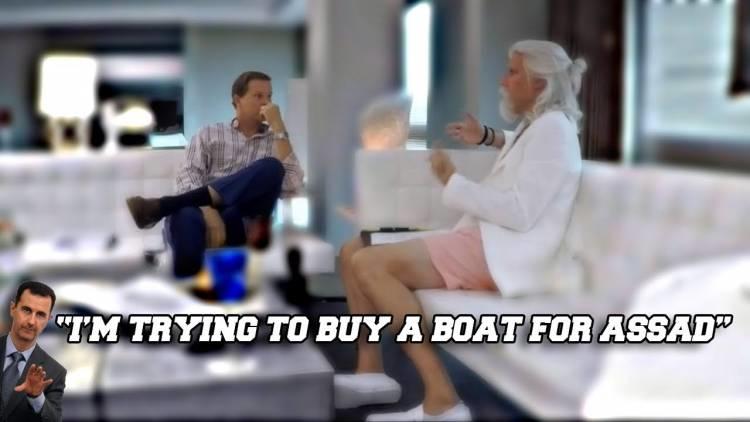 To get OJ Simpson to meet with him, the set up was that Sacha Baron Cohen's character was meeting OJ to discuss possible business plans. YOu can't blame OJ. If a rich guy wants to meet with you, then you meet with them. You never know what great opportunity might come of it. Unfortunately for OJ, Cohen's plan was to make things incredibly awkward.

Cohen's character is in a private room with OJ Simpson as they get to know each other, doing the typical small talk. It's not until Cohen brings out his character's girlfriend that things get weird for OJ. Despite OJ Simpson being a well known football player and actor, she does not recognize him. It's not until Cohen brings up the stabbing death of OJ Simpson's ex wife, Nicole Brown, and her friend, Ron Goldman, that she recognizes him. This of course is very awkward for OJ. 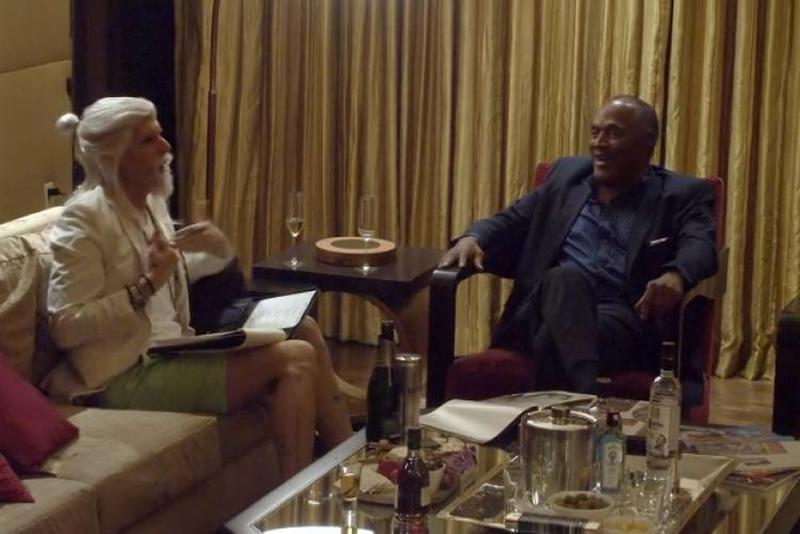 From that point on Cohen's character and his girlfriend have a good time recounting the stabbing deaths right in front of OJ, who is very uncomfortable to be associated with that. OJ can't help but awkwardly laugh, especially since Cohen and his girlfriend aren't being negative about it. If anything, their characters seem tone deaf.

OJ was a Good Sport

It's hard to say how real the show is at times. It makes you wonder if OJ would ever sign off on the final footage, or whether or not he even had a choice. It's also possible that he's so used to this type of thing, and knows that he can never escape his past, that he doesn't mind going along with this type of thing. It may sound morbid but you either have to laugh it off or let it ruin your life. Cohen's character puts it best when he says, "You're not O.J. the touchdown. You're not O.J. the movie star. You kill two silly people and suddenly you're O.J. the murderer." 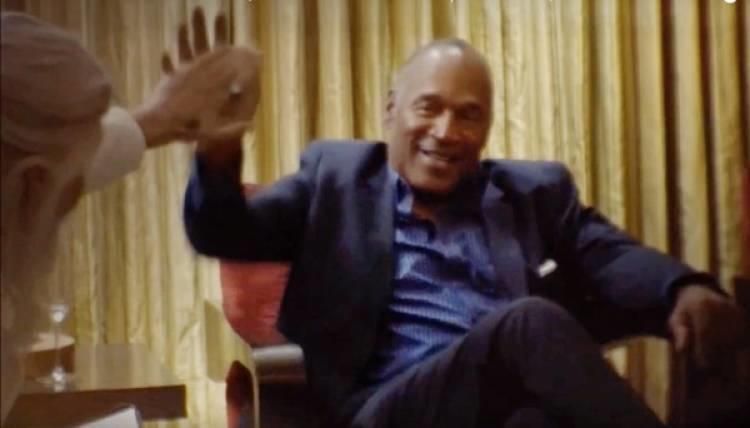 While O.J. never admits to killing anyone, he and Cohen have a few laughs together as Cohen more or less admits to killing his wife in the past. You can't blame OJ for laughing, since any reasonable person would assume he was making a morbid joke. Cohen's show is over after seven episodes which you can check out on Showtime.