Throwing the first pitch for a Major League Baseball game must be an incredibly nerve wracking experience. It's not as if the people who are chosen to do this are professional athletes. They are often celebrities, local heroes, or politicians. No one would expect any of those people to throw like the major leaguers.

It's always impressive when the first pitch from a non-athlete is a good one. It's completely unexpected, and very welcome. It's not like people want to see someone fail in that situation. That's why it's always a little uncomfortable when you found out the person throwing the opening pitch is someone who may struggle with it.

This story is about the last person you would expect to throw a good pitch. I'm talking about a nun. At a recent White Sox game, a nun by the name of Sister Mary Jo Sobieck threw an outstandingly perfect ceremonial first pitch. Read on to find out who this amazing nun is. 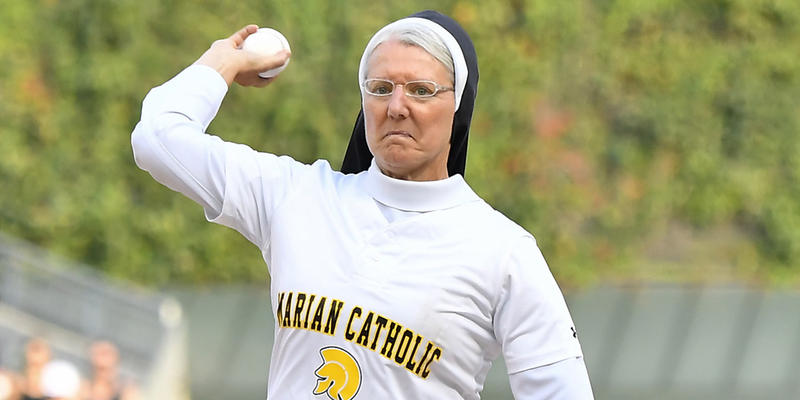 The Nun Did What?!

This all started when the White Sox planned their Marian Catholic night in support of a local high school. The plan was for a nun from Marian Catholic School, Sister Mary Jo Sobieck, to throw the ceremonial first pitch to Lucas Giolito, the pitcher for the White Sox at Guaranteed Rate Field in Chicago. I'm sure everyone just assumed that it would be a fun way to honor the school. 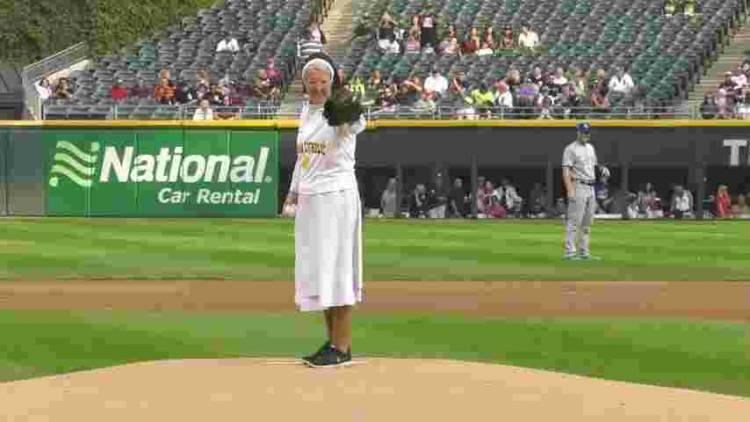 What happened next was completely unexpected. Sister Mary Jo Sobieck went up to the mound with the confidence of a seasoned pitcher. She bounced the ball off her arm, a technique that experienced pitchers are known to do, and then proceeded to throw a perfect pitch, to the shock of the entire stadium. She sent the ball straight down the middle, throwing a perfect strike.

Who is Sister Mary Jo Sobieck?

Sister Mary Jo Sobieck is a Dominican nun at the Marian Catholic School in Chicago Heights. It may be unexpected to see a nun with such physical prowess, but for those who know her, Sister Mary Jo Sobieck has plenty of athletic experience. She was a volleyball and softball player in Minnesota at The College of St. Scholastica. In fact, her entire family is athletic. She has ten siblings who also played sports. 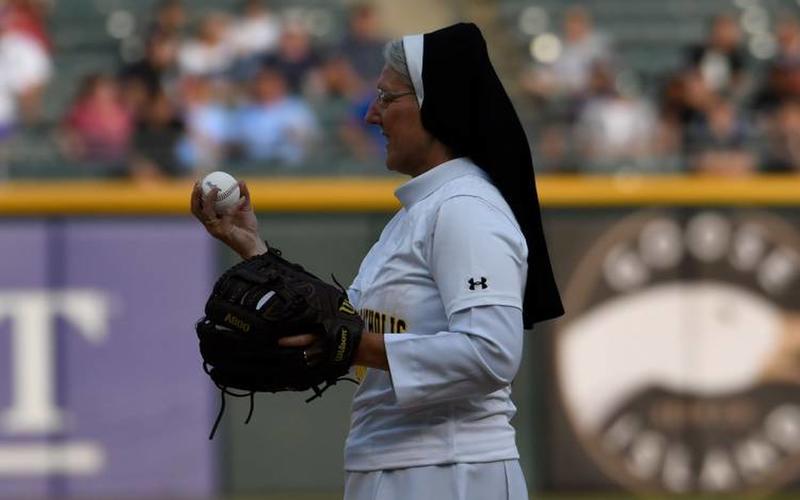 The manager for the White Sox, Rick Renteria, had this to say about her performance: "She was pretty good, actually. I was like, 'OK, she looks like she can play a little bit,' so we started talking to her. I thinks he said, 'I played center and short.' I said to her, 'Can you play forus?' She said, 'Sure.'" Unfortunately, the Sox lost that night 3-1.

What are People Saying About this Amazing Nun?

What people were so amazed by isn't just her pitching prowess, but also her composure and style on the field. Giolito of the White Sox told MLB.com, "That was awesome. She had a whole routine. She had it planned out. I was just lucky to be back there. She threw a perfect pitch." That's a great compliment given that Giolito is a pitcher himself. 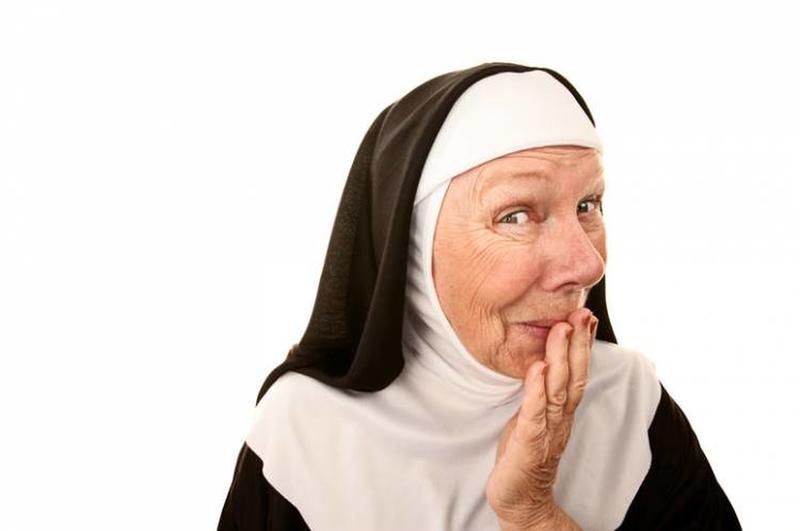 Sister Mary Jo Sobieck isn't the only nun who has made waves in the sports world recently. Sister Jean-Dolores Schmidt, a 98-year-old nun from Chicago would often attend Loyola-Chicago men's basketball games. She was like a celebrity and a good luck charm to them during the final four. Too bad Sister Mary Jo Sobieck wasn't as much of a good luck charm, or else the White Sox may have won that night.