When it comes to breakout stars in Hollywood, it's as if they just popped out of the ground like Cabbage Patch Children. One minute they don't seem to exist in the world, and the next minute they're in practically every single Summer blockbuster, every single late night show, and all over your Instagram feed.

While it may seem like these people became overnight successes, it has likely taken years for most of the stars in that situation to build up their success to that breakout level. Maybe some celebrities have a rich father that plucks them right into a multi-million dollar movie, but you'd be surprised how often that is not the case.

There's one specific face that has come up time and time again in the 2018 Summer movie year, and that's the face of Awkwafina, breakout star of 'Crazy Rich Asians' and 'Oceans 8.' Hollywood is in dire need of Asian stars, and Awkwafina is exactly that, a star. See how she has worked hard and risked it all to break out. 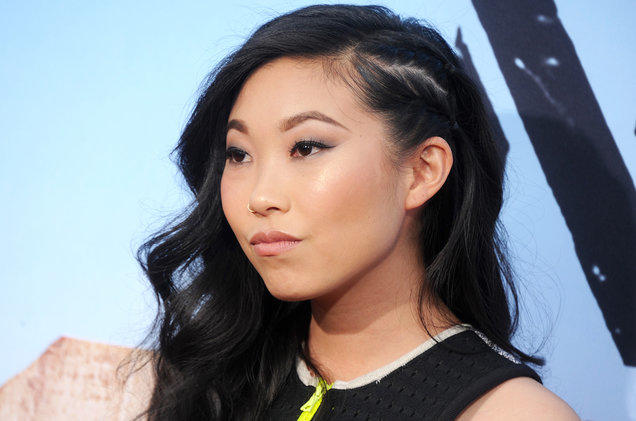 Awkwafina Has Had a Great 2018

To say Awkwafina was having a great 2018 would be a complete understatement. Not only has she starred in two huge blockbuster movies, both movies have a historic quality to them. 'Oceans 8,' a movie set in the 'Oceans' universe, a franchise usually dominated by men, was helmed by an all-female cast. Awkwafina played the grifter, Constance. The all-female cast was certainly a historic turn for the franchise. As for her second movie, 'Crazy Rich Asian,' it is also an important movie. While originally Netflix offered to purchase the movie, the creators wanted to ensure it went to theaters to increase Asian representation. 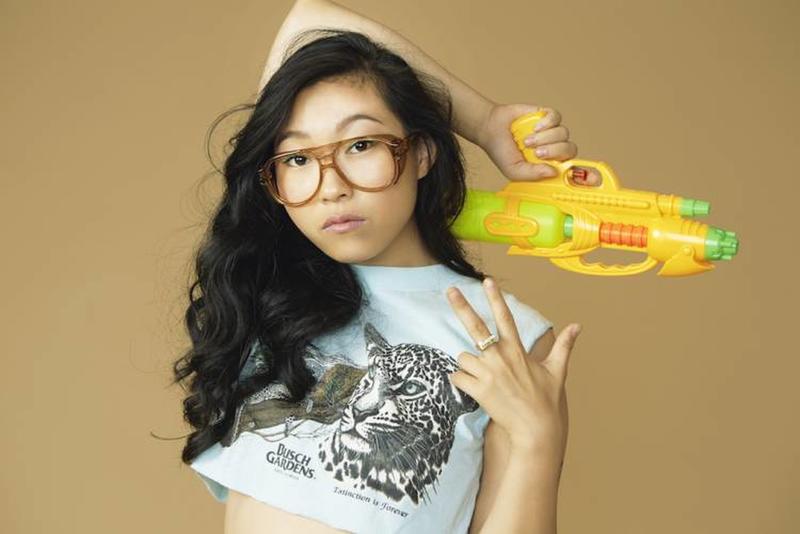 With her face on two of the biggest movies of this year, it's no doubt she will continue to rise in Hollywood. Her path wasn't always as smooth and clear as it appears to be now.

Where did Awkwafina come from?

Awkwafina's real name is Nora Lum. I hope you're not too surprised that her birth name isn't Awkwafina. She started as a rap artist with two viral songs called "My Vag" and NYC Bitches." These songs weren't the product of a record deal. She recorded these all while struggling and working a day job. Those viral hits got her the attention of record executives, but they ultimately passed on her. Many would see that as a sign to quit, but not Awkwafina. 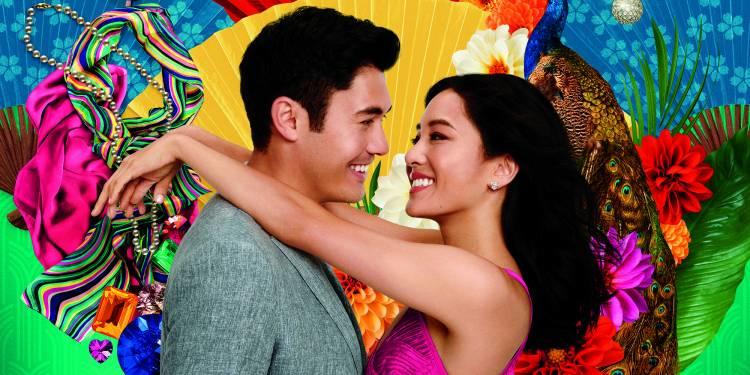 With songs like "My Vag," people did not take Awkwafina seriously, whether that was in her everyday jobs, or even her professional career. This was something she knew might happen, but something in her heart told her to keep going. Via Twitter: "Awkwafina was a dream I was chasing, and in some ways, I am still chasing her," Lum wrote. "But we need to take risks. We need to go broke. We need to prove them wrong, simply by not giving up. Awkwafina wasn't supposed to exist, but somehow she does."

What Her Success Means to Her

For someone who has worked so hard to pursue their career by being as authentic as possible, this success is a dream for Awkwafina. For aspiring artists who don't know whether or not they should take creative risks, Awkwafina serves as inspiration. As far as what the essence of who Awkwafina is, she says it best herself via this heartfelt Twitter post: "Awkwafina wasn't supposed to exist, but somehow she does. And I think about it everyday, that she was born for one reason only ?? to show every person out there, that it is possible." 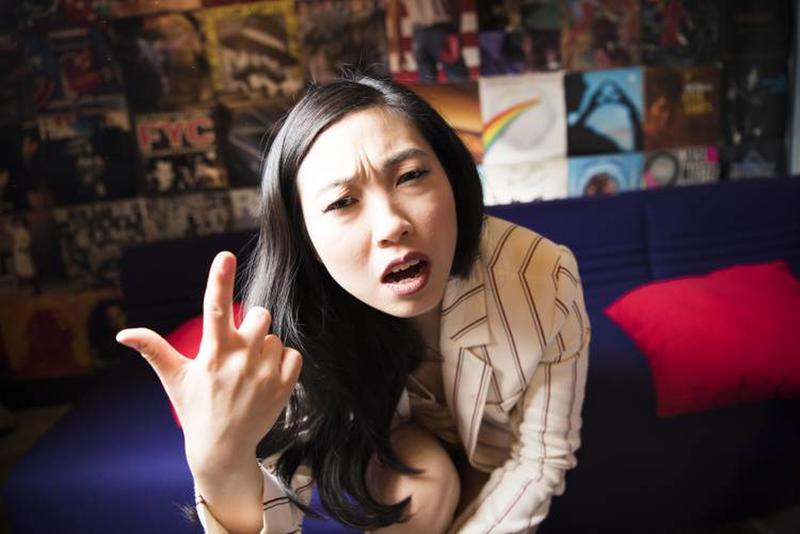 Visit her Twitter page @awkwafina to read her full Twitter post on the topic. She shares a sweet anecdote about a certain song that will leave you teary eyed. Don't worry. The song I'm talking about is not "My Vag."