Three Strangers Risk Their Lives To Save A Drowning Man

Gary Messina was doing his regular morning run when he saw something strange happening - a large, 60-year old man was standing on a 4-foot high railing. As Messina walked closer to the railing, the man took a step forward and fell into the river. Messina followed along, trying to save the man's life. Two nearby runners heard the man's screams, and they jump in, leaving their phones and keys on the ground. They had to battle the current for 15 minutes before a rescue boat came along. 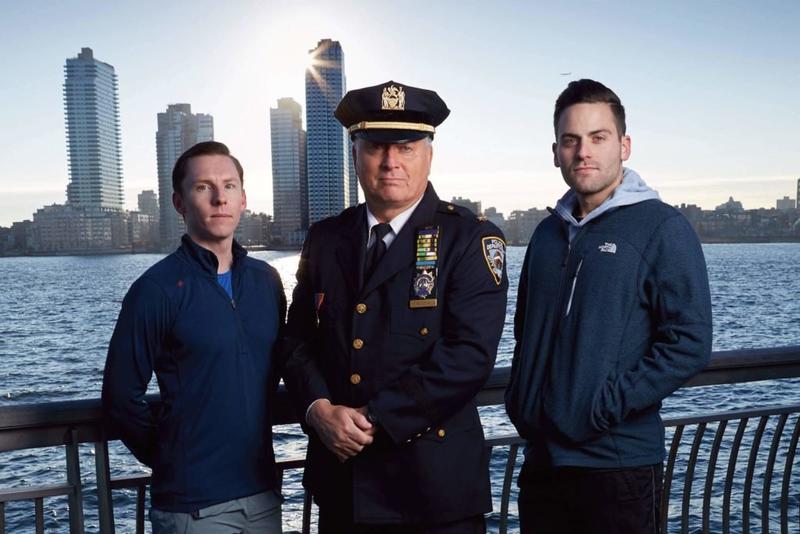 Gary Messina Was on His Regular Morning Run

This story begins with Gary Messina, who worked as a New York City Police Department captain back in 2016 (today he is a deputy inspector). Gary was on his regular morning run on June 1, 2016. It was around 7:15 am when he saw a large 60-year old man balancing himself on a 4-foot high railing that guarded the park's path against the water. 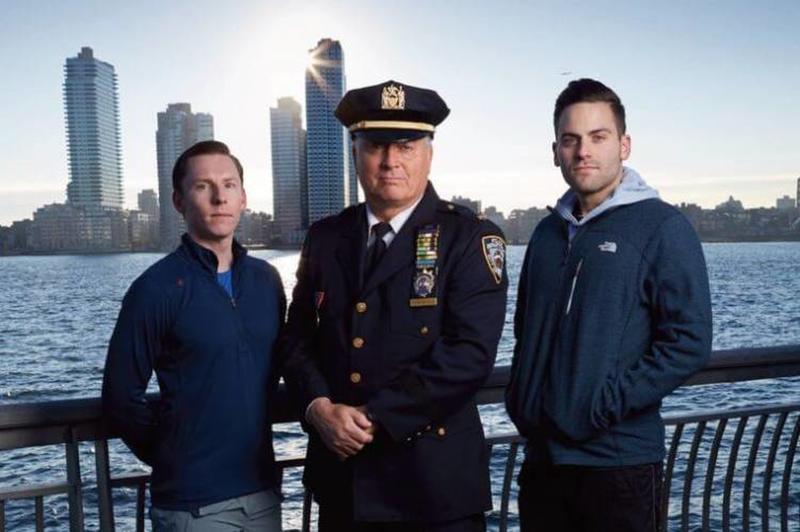 As Gary got closer to the scene, the man decided to take a step forward and fell into the river. It took Messina a few seconds to get to the railing, but the man was already drowning - he was unable to swim. If the man had any intention to kill himself, that has definitely changed, as he was screaming for help, all the while the current pulled him away from the seawall.

The Man Screamed for Help

Since the man decided to change his mind regarding his suicide, he started to scream for help. Apart from Messina, two nearby joggers heard his plea, and they rushed over. These joggers were David Blauzvern, now 25, and John Green, now 31. They dropped their phones and keys to the ground and jumped into the water. John didn't even take off his sneakers. 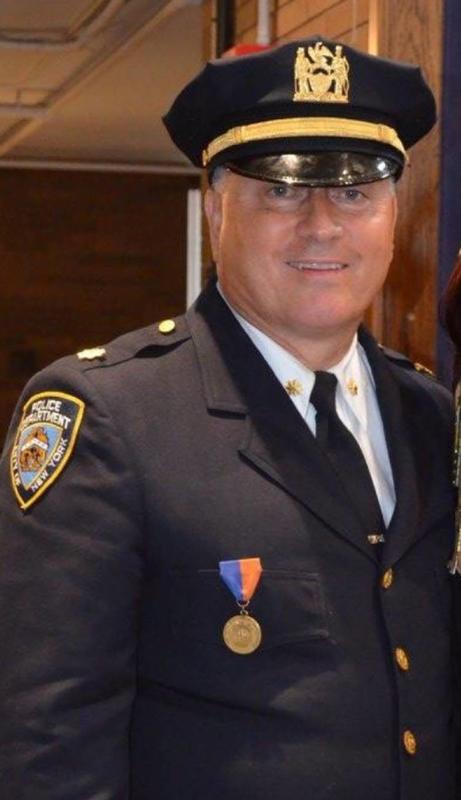 "People had called the police, but it was unclear when they'd get there," said John Green, who works as a commercial insurance broker. "We just reacted," added Messina. As the jumper was losing his strength and drowning, Blauzvern, who works as an investment banking analyst at CSG Partners, took a hold of him. Blauzvern and the jump were about 30 yards from the seawall at this point.

There Was no Way Out of the River

Just as the men were trying to carry the jumper to the seawall, they came to a startling realization - there was no dock or ladder that they could use to step out of the river. At that point, the water was flowing about 8 feet below the top of the wall. A crowd had gathered on land, and they told the men that a rescue boat was on its way. 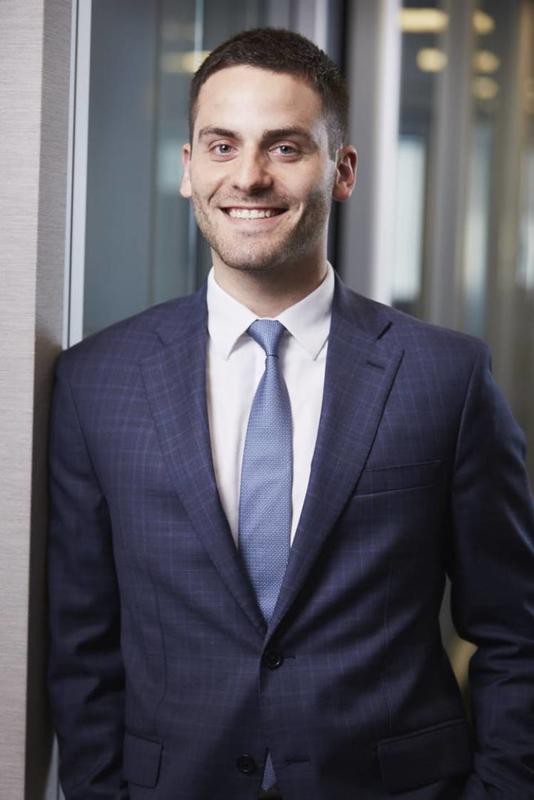 The jumper was 6'2" and weighed 260 pounds, meaning the three rescuers were barely able to keep his body floating in the water. After 10 minutes of holding him, they started to lose their strength. Green tried to wedge his hand into a tiny crack in the wall, only to cut himself. They eventually gave in to drifting in the current, until a rescue boat came in 15 minutes later and saved both them and the man that jumped into the river.