If you've ever visited Los Angeles, then you know that there's more to it than food trucks, celebrities, and choreographed dances on the freeway like in 'La La Land' (Ok, so those aren't actually real, but you get the picture). Some of the unique sights that Los Angeles has to offer aren't just limited to the major monuments like the Hollywood Sign.

The type of sights I'm talking about are Los Angeles' many different murals that are painted all across the vast city. From photo realistic pictures lampooning politicians, to silly cartoons, Los Angeles is covered in beautiful works of wart. While there is no unifying nature to most of the murals, they collectively come together to help give Los Angeles a distinct flavor.

No one knew distinct flavor better than the late food journalist, Jonathan Gold. Gold died in July of 2018, and he will be missed by the food community he so proudly served. Jonathan Gold was considered a friend to many local Los Angeles eateries, so it's not surprise that Los Angeles would honor him in the most Los Angeles way possible: a mural. 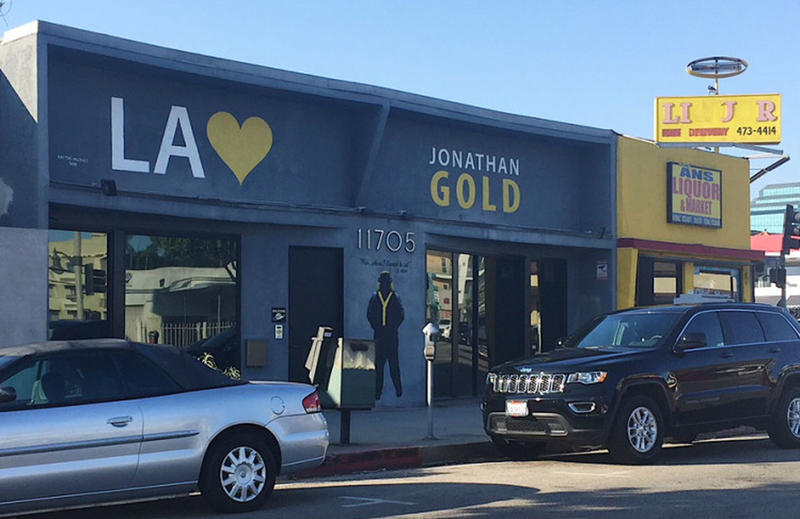 Murals in Los Angeles can do more than simply turn a boring wall into a work of art, they can also help businesses gain customers. Murals can be great meetings spots, or unique places to take pictures for both tourists and residents alike. Jonathan Gold's mural will certainly attract plenty of people as his fans will be sure to stop there to take a picture whenever they visit Los Angeles. 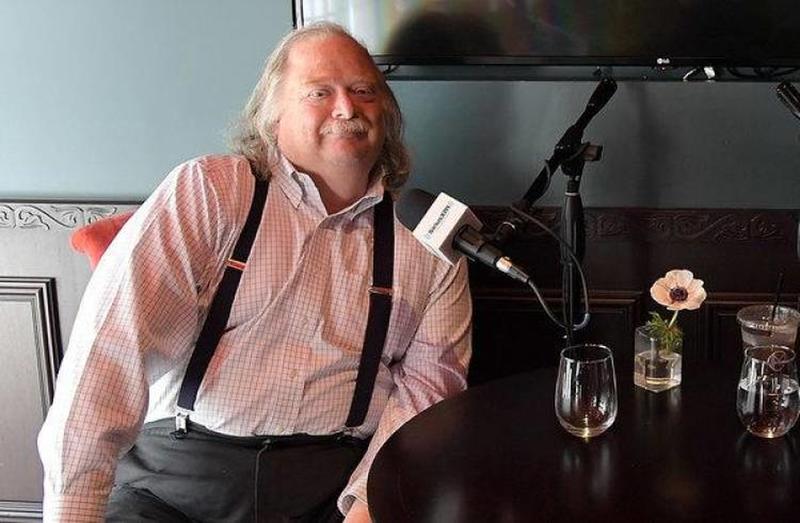 The mural depicts a rear view of Jonathan Gold in silhouette form. A quote hovers over him saying, "Pico... where i learned to eat." The main banner above it reads "LA <3 Jonathan Gold." It's a great send off to a man who truly loved the city of Los Angeles. The mural is located at Brad Metzger Restaurant Solutions on the corner of Pico and Barrington Ave.

The chosen artist for this lovely mural was mural artist Jeanine Hattas Wilson. She's a notable artist with a gallery located in Van Nuys, Ca, not far from the mural's location. While she's available for private work, in the past she has done several public works. Some of these works include murals for the Veterans of Foreign Wars, St. Joseph Hospital, and a mural for the Chemehuevi Indian Tribe. With a resume like that, it's not wonder she was chosen to create the mural, and it's not surprise it turned out so well. 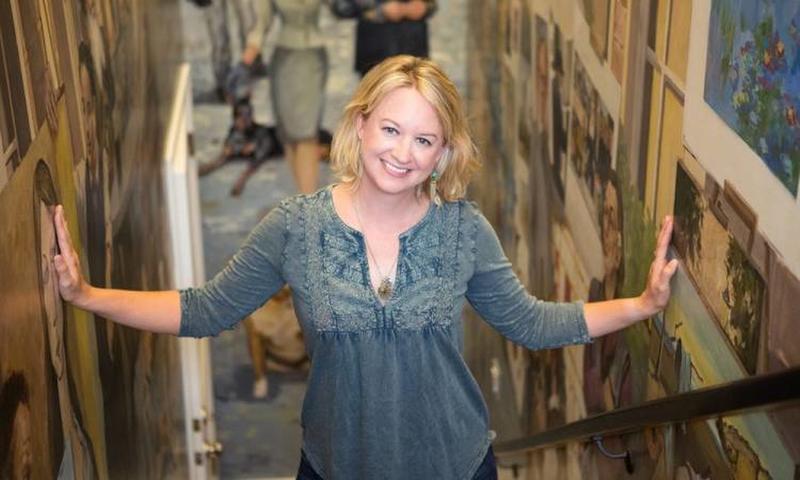 Wilson has also been hired to create murals for celebrities. Celebrity clients can be very picky, so for her to be chosen must mean she offers the highest quality. One such celebrity was Snoop Dogg. One could only guess what Snoop Dogg would want depicted on a mural in his home. 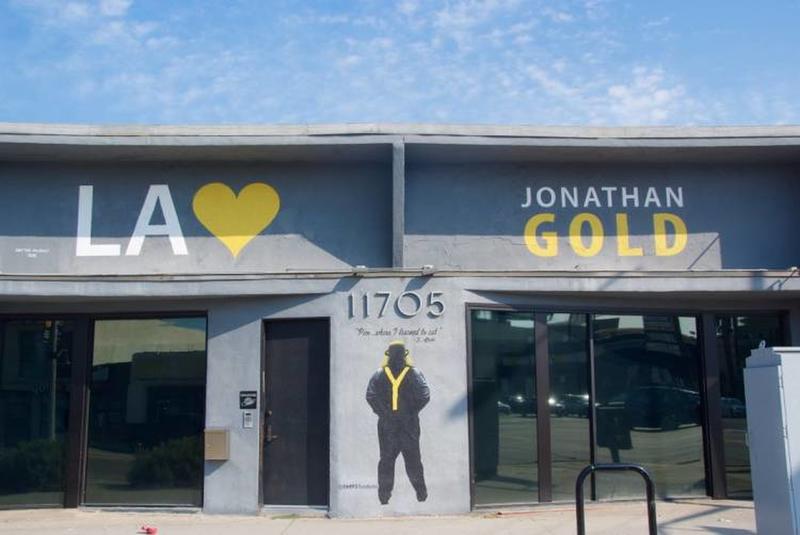 Even Trejo's Tacos is getting involved in honor of Gold. On August 13th the taco restaurant owned by famous actor, Danny Trejo, will be giving out tacos to the first two hundred people to show up for a fundraiser at the site of the mural. The fundraiser is meant to benefit Gold's family. It will be going on from 4 to 6pm.