Rapper Comes To The Rescue After Buying Groceries For Atlanta Widow

Rapper Drake recently caused quite a stir with his music video for "God's Plan" where he donated $175,000 to the people of Miami during the filming of the shoot. While most people had positive feelings about the altruistic effort, some were critical over the public nature of Drake's charity.

Some would argue that if you're going to do charity, you should keep your actions discreet opposed to making a show of it, which is the exact opposite of what Drake did. While others would argue that making it public may inspire others to make the same type of charitable action.

Luckily, there's another rapper who has set a great example for giving, while not trying to make a scene of it (even if he couldn't help it. It did make news, after all). That rapper is Ludacris, who recently purchased a struggling woman's groceries for her. A deed that will not be forgotten by this very lucky woman. 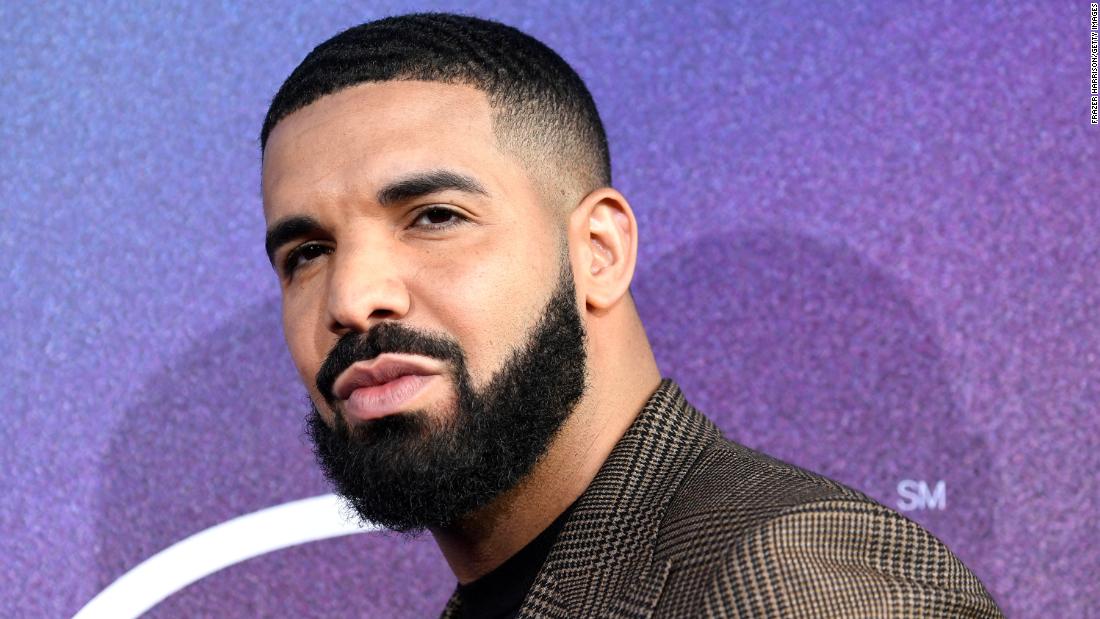 Therra Gwyn-Jaramillo is a struggling freelance journalist who had fallen on hard times leading up to her visit to the grocery store. Not only had her work as a freelance writer recently taken a $4,000 a month hit, she had also lost her husband four years ago to brain cancer. She was even without the support system of her mother, who had passed away shortly after Hurricane Katrina. Suffice it to say, she was struggling, with not only herself to take care of, but others in her life as well. 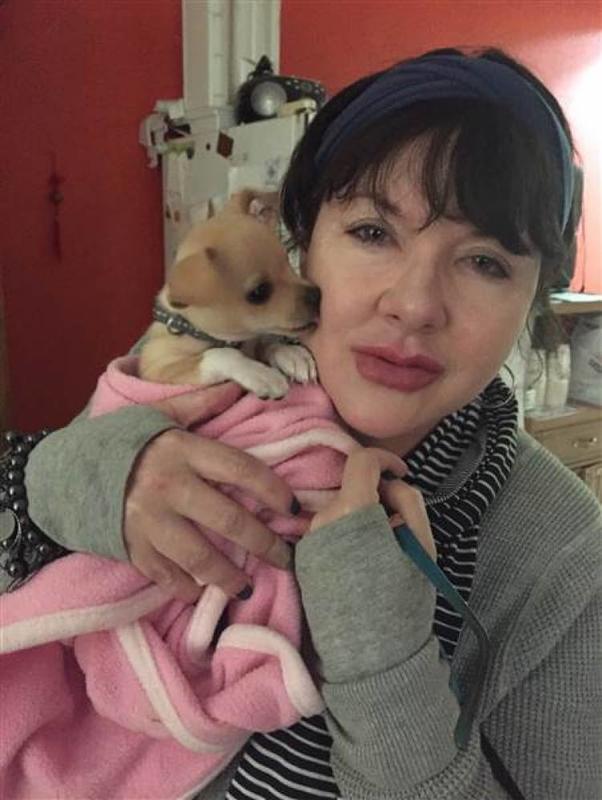 "It's just me who is responsible for taking care of everything now - the house, the property, four rescued dogs, two rescued cats, an elderly, blind chicken named Dixie Licklighter, my disabled brother... and myself," she said to reporters after her experience at the Whole Foods.

A Knight in Shining Bling

"There is no one else to do it. It's all on me. I was too embarrassed to say out loud I was having financial difficulty but it was a solid problem. I was making rice for me and the dogs to eat. I was losing sleep. I was crying daily. I rationed gas in my car.... It was breaking me into pieces." Fortunately for Gwyn-Jaramillo, she chose the right Whole Foods in Atlanta to shop in that day.

While in the checkout aisle, Therra Gwyn-Jaramillo was flustered about how she would pay for all of her groceries, including a bag of dog food. That bag of dog food ended up in pile of groceries belonging to the man next to her. That man was none other than rapper Chris 'Ludacris' Bridges, who upon seeing the woman struggling, offered to pay for her entire grocery tab.

The gracious act impacted Gwyn-Jaramillo immediately as she burst into tears: "He probably thought I was out of my mind. I kept looking at him through my tears thinking, 'Does this guy know he's an angel?" When she asked him who he was, he simply replied, "just a guy." Humble, he left without another word. It wasn't until Chris 'Ludacris' Bridges left that the cashier told Gwyn-Jaramillo that the man was, in fact, rapper Ludacris. 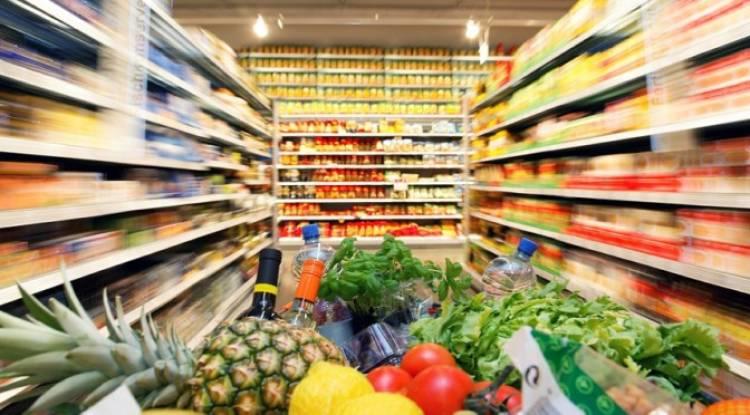 The bill was in excess of two hundred and fifty dollars, but Ludacris didn't even bat an eyelash when helping. That should come as no surprise given his humanitarian history. In 2001 he founded the Ludacris Foundation for at risk youth. Between his foundation and his actions at the Whole Foods, Ludacris has proven time and time again that he's got a heart of bling.