Wedding rings can hold a special sentimental value to most people who own them, and it's obviously expected that they would never want to lose them or have something bad happen to them. In the unfortunate event of a person losing their wedding ring, the hope is to find it shortly after losing it, but if a ring ends up getting lost for decades, then it'd be a miracle if it eventually ever showed up. 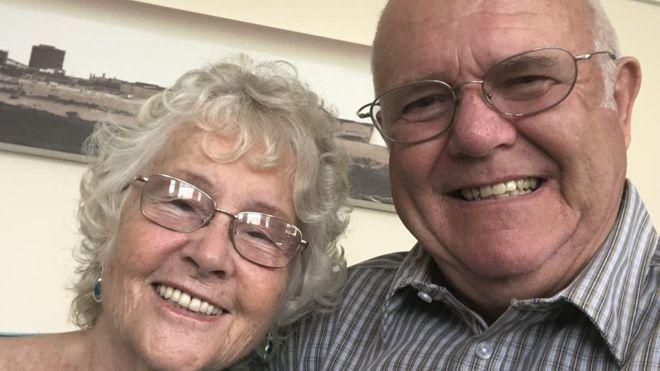 Eddie Stokoe pretty much experienced a miracle when his wedding ring, which had been missing for more than 50 years, finally showed up. Back in March of 1966, Eddie lost his wedding ring at Shotley Bridge Cricket Club while he was playing a game. At the time, he and his wife Jean had been married for no longer than six months. The ring was found on the same field by a lady whose son was playing there. 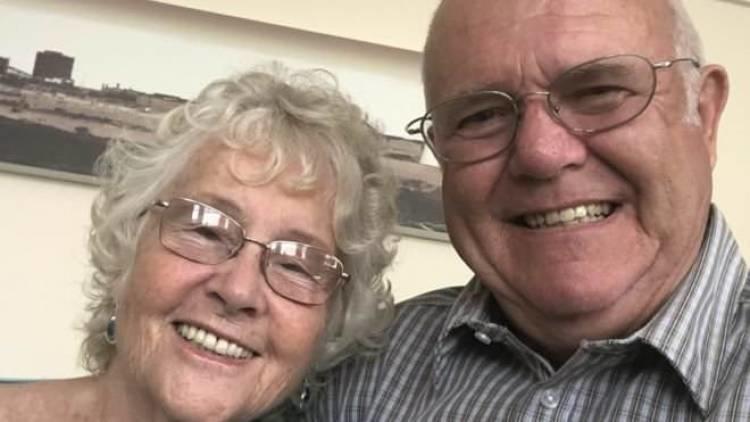 The ring has an engraving of Eddie and Jean's names, so when the lady brought up the finding of the ring to a person attending the game, that person happened to be Eddie's brother and he, therefore, identified it. Looking back on the initial loss of the ring, Eddie commented: "I searched everywhere for it but could not find it, and spent the next few weeks quartering the field like an owl, desperately looking for that ring, but with no luck."

When Eddie lost the ring, Jean suggested that she buys one as e replacement but he didn't like the idea because he felt the original was absolutely irreplaceable. As for the lady who found it, it happened when slipped near the riverbank and noticed the ring in the mud. After having cleaned it, the engraving became visible. What was more amazing is that the man she met, later on, turned out to be Eddie's brother. 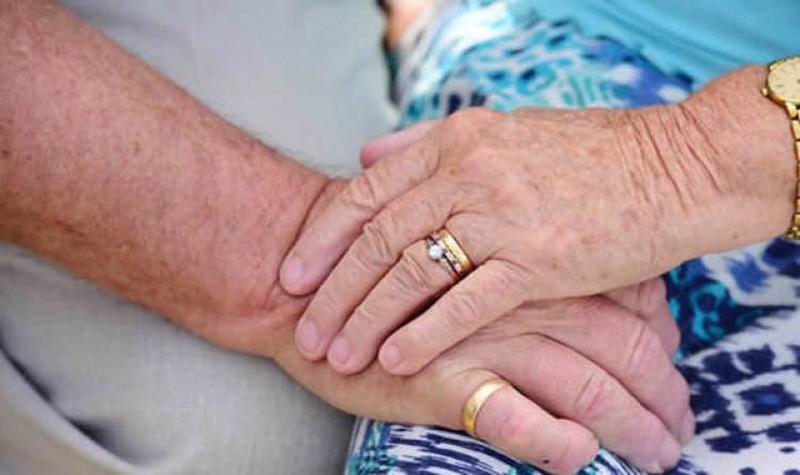 Regarding the situation, Eddie explains: "Later on she saw a fellow walking around, they stopped and chatted and she told him about the ring. 'He went 'I don't believe it, that's got to be my brother'." Unfortunately, the ring doesn't fit Eddie's ring finger anymore, but it's definitely not a problem for him to wear it on his little finger: "I could not believe it was still there after all that time."

Eddie continues: "Maybe it had been picked up by a magpie and dropped off somewhere, or perhaps it had got caught up in a lawnmower. I wish it could talk because, having been lying there for 52 years, it must have an awful lot of stories to tell." This is indeed true, and the story even has certain similarities with the ring from Lord of the Rings, though, of course, in a more positive light. 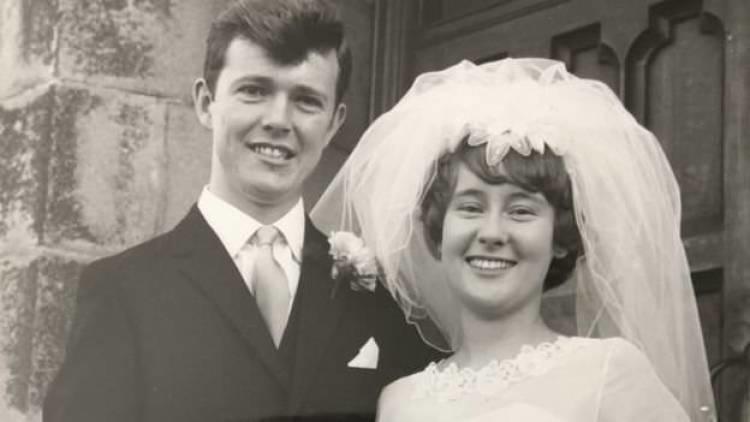 Aside from Eddie's ring, there was obviously one for Jean as well. Both rings include engravings that show their names and the date of the couple's wedding, which goes back to October of 1965. As for the Shotley Bridge Cricket Club, the 'home' of the ring, it is located in County Durham. Considering the ring eventually showed up, it's good that Eddie didn't opt out for a replacement ring, even though Jean offered it on every big anniversary.