Many people are fans of doughnuts. Most notably this snack is often associated with police officers. Speaking of police officers, if their service to the people is taken into consideration, it'd be no surprise for a person to feel the need to show them gratitude. Putting the two together, a good way to show police officers gratitude is to give them some doughnuts, and a certain fifth grader has done just that in a big way. 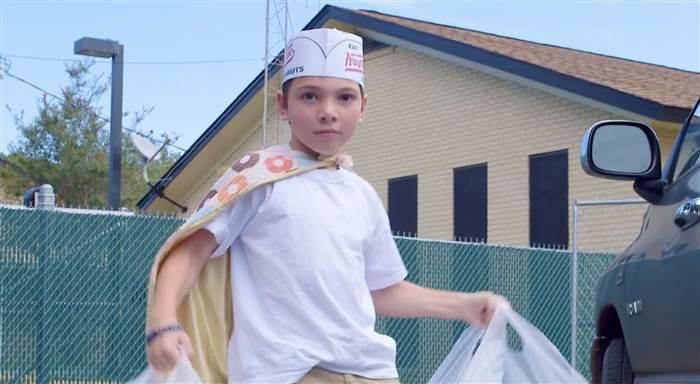 Tyler Carach is a fifth grader from Florida who took it upon himself to undergo a particular mission involving the delivery of over 65,000 doughnuts to police officers across 31 states. He has done this in less than two full years, causing his mother to joke, 'Yet, he still eats them'. Tyler's mom actually used to be a police officer herself, and she is the one who joins Tyler on his traveling ventures for the 'mission'. 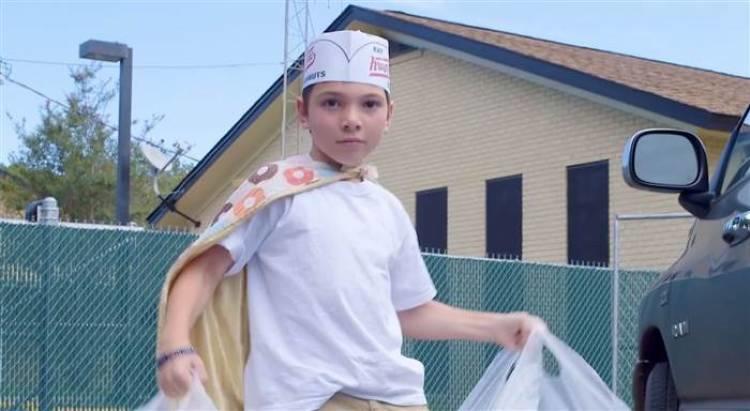 What prompted Tyler to do this whole thing was a situation from two years back when he received the gratitude of four police officers after he had asked them if he could buy them some doughnuts. In order to deliver doughnuts across the country, Tyler makes use of his school break periods and the majority of his summer vacations. Tyler and his mother recently made a stop in Kentucky on their way to Missouri.

Tyler's Mother Accompanies Him on His Road Trips across the States

The rest of Tyler's close family, i.e. his father and siblings, usually stay at home while he is on the road with his mother, but this is not always the case. The last year the two were joined by Tyler's brother and sister for six weeks. As for his education, Tyler is attending a charter school that is a strong advocate of community service, so they even allow him to bring his school work on the road. 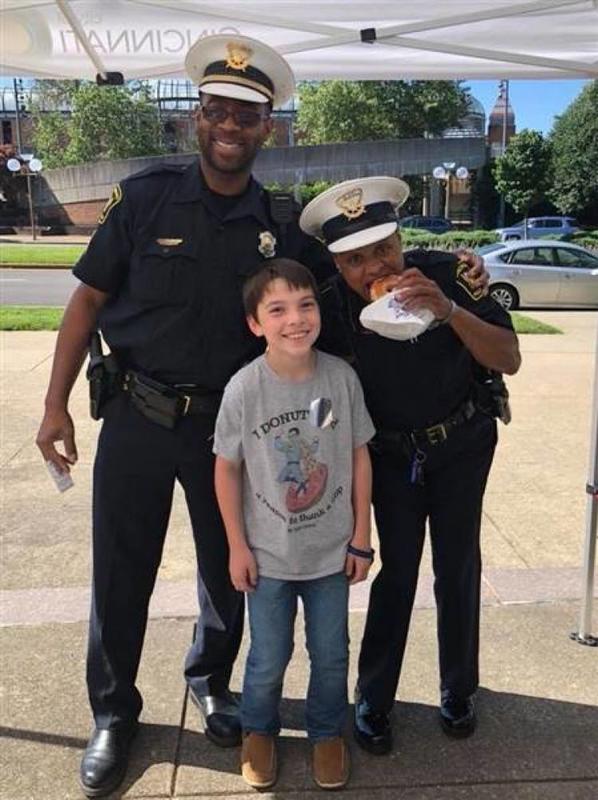 Considering Tyler needs to deliver a large number of doughnuts, it's great that he gets to acquire them via donations, or at least with a discount. In relation, last week was National Donut Day, and Tyler reached the milestone of 65,000 delivered doughnuts. He even has an online 'Donut Counter'. Tyler has definitely come a long way since his initial meeting with the four officers whose genuine gratitude gave him the inspiration.

Police officers try to do their best and help people, but unfortunately at times, they get judged for the misdoings of a few, which is something that Tyler's mother explained to him. She also told him that certain people aren't actually kind to officers, and that no group is 100-percent perfect. As for the present-giving process, it typically goes like this: Tyler shows up dressed in a colorful cape, carrying boxes of doughnuts, and his mom asks for permission. 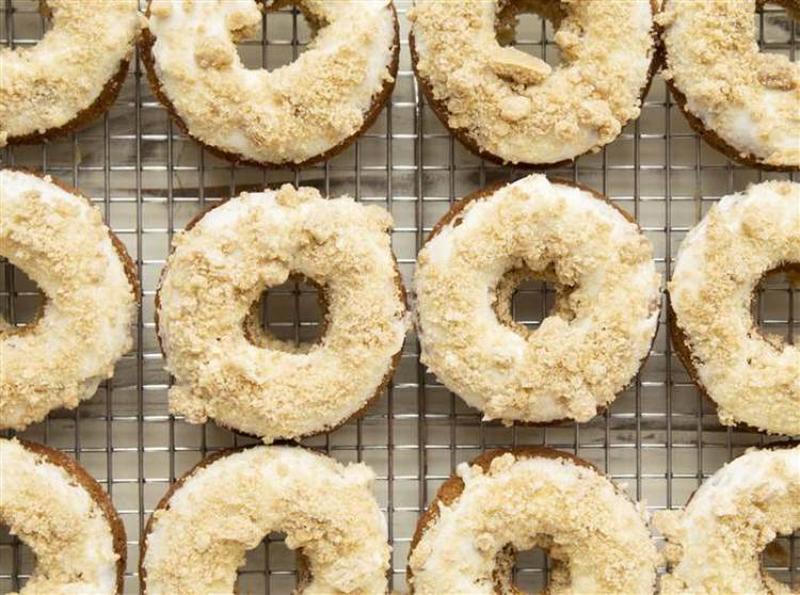 In basically all cases, the officers gladly say 'yes,' and when Tyler needs to pick a new area to visit, he just takes a look at the map and sees what hasn't been checked off. Of course, all the encounters with policemen have educated Tyler on the inner workings of law enforcement, such as the proper way to handle a taser, as well as the opportunity to try out a virtual-reality police vehicle.