With the FIFA World Cup 2018 in full effect (it is going to last until July 15th), people around the world are concerned with how the tournament is developing, and hopefully they are having a blast too. Outside the fun and joy the sport itself is providing, there are a number of positive aspects surrounding it. One of them is the generosity of Kylian Mbappe, who plays for France. He serves as a prime example of generosity alongside England and their England Footballers Foundation. 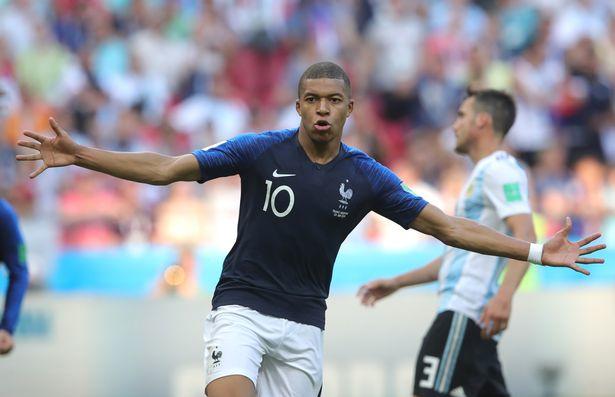 Kylian Mbappe is just 19 years old but is already a huge star in the soccer world. He has been playing great for the French squad during the 2018 World Cup in Russia. His best game so far was against Argentina when he not only scored 2 goals, but was also the guy who got France a penalty which put them in the initial lead. He has been compared to Thierry Henry, who is a French soccer legend. 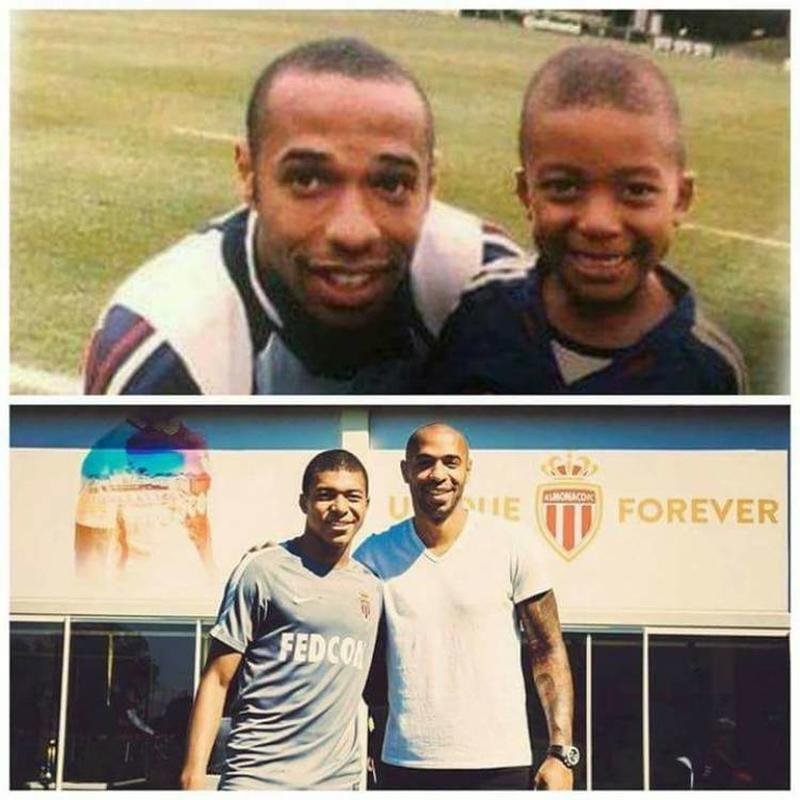 However, outside displaying his skills on the field, Mbappe has also displayed a lot of generosity. In fact, he has made the decision to donate all of the money he is supposed to make playing for his national team. His reasoning behind this stems from his feelings that he shouldn't take any money for playing to represent his country. In other words, Mbappe is giving away about £17,000 per game.

When it comes to donating international earnings, Mbappe definitely isn't the only one to do it. While he does it individually, England is doing it collectively via the England Footballers Foundation, which has been happening for over 10 years. The foundation in question was created back in 2007 by the players' committee, whose leader was none other than David Beckham: "As an England captain, and player, you have a responsibility to give back." 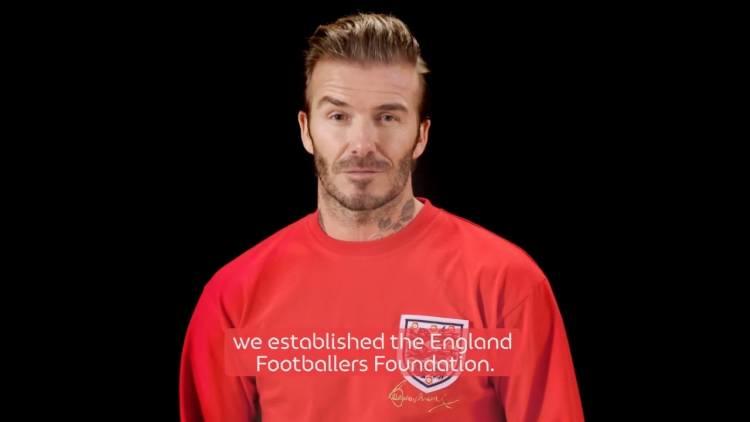 Of course, other players were involved in the process, one of whom was Frank Lampard: "Not only are we proud of playing for our country, but we know we can do certain things off the pitch to raise awareness." A tweet by the EFF Charity stated: "Over 10 years... over £5million raised, over 300 player appearances, global awareness campaigns, and fundraising events... an inspired idea by the players committee back in 2007."

The England Football Foundation has been cooperating with a number of charities in the past 10 years, some of which include UNICEF, Cancer Research UK, Help for Heroes and The Honeypot Children's Charity. When it comes to the specifics, the England squad could make up to £5million if they end up winning the World Cup. This amounts to £215,000 per player. As of now, they have made £54,000 per person for getting to the knockout phase. 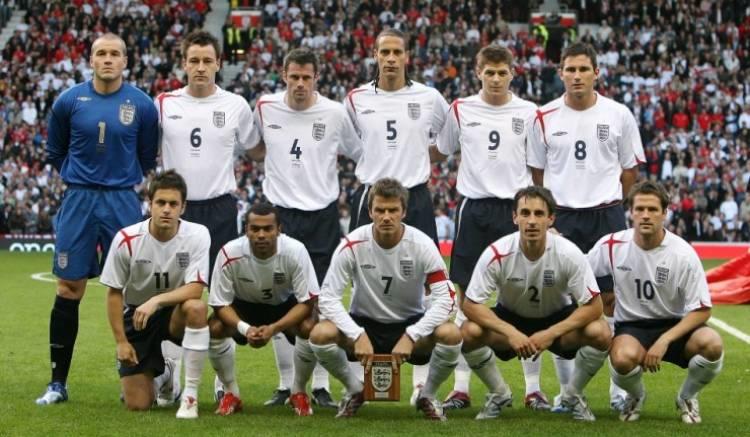 However, it's not just the World Cup. England players are also earning money for friendly and qualifying games. The exact numbers are - £1,500 for a win, and £1,000 for a tie, while a loss gets them £500. All of this speaks to the fact that the players are dedicated to their country: "I get absolutely indignant about the suggestion that players don't really care because it's not anything like my experience", says FA principle Martin Glenn.