While drinking coffee or other beverages that include caffeine could be awesome, there are also some certain drawbacks that may occur. In other words, drinking a cup of coffee could serve as a great morning boost, for example, but the intake of too much caffeine throughout the day may also lead to increased stress and anxiety, which of course is not desirable. Plus, it's not just coffee or tea. Caffeine is present in other foods as well. 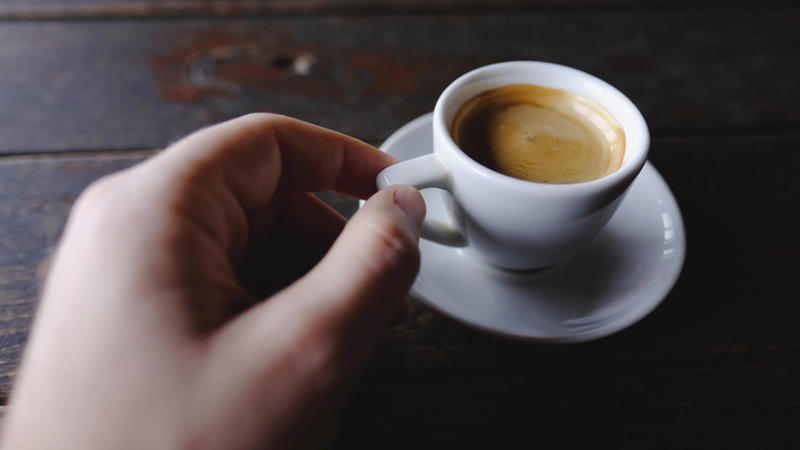 There has been a new study involving 2, 000 people from the UK that has found that the consumption of too much caffeine in a single day could lead a person to feel more stress and anxiety. When it comes to the specifics, it turns out that the intake of more than 300mg of caffeine throughout the day could cause worse symptoms of anxiety than without, and even panic attacks. 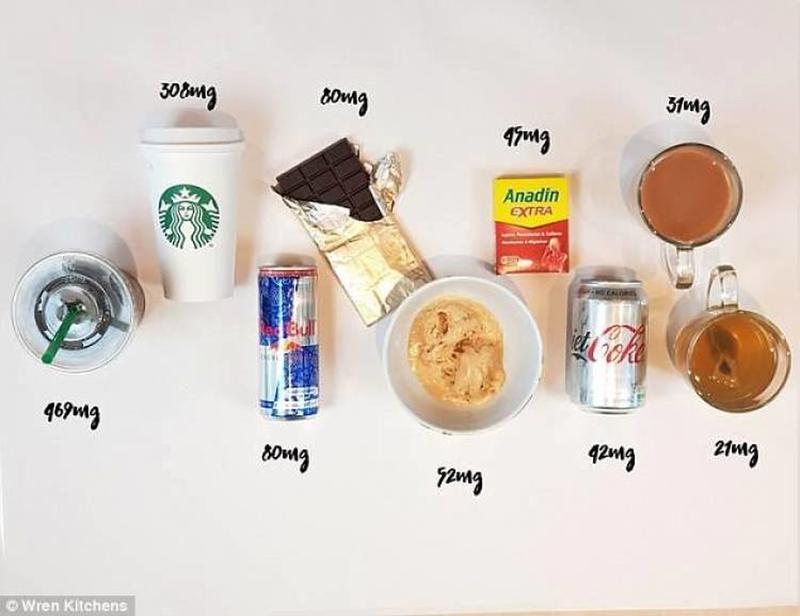 The thing is that while people are aware that drinks like coffee and tea contain caffeine, they may not be informed on all the other foods that include it. According to Dr. Prudence Knight here's a list of some everyday products, as well as how much caffeine they contain: Red Bull - 80mg in 250ml can; Dark Chocolate - 80mg in 100g bar; Diet Coke - 12mg in 330ml can; Anadin Extra - 15mg in 1 tablet.

Coffee and Tea Aren't the Only Products That Contain Caffeine

Dr. Knight has also made a ranking of products that contain the most caffeine, and on the top of the list are two Starbucks coffee beverages. While a coffee from Starbucks may not surprise anybody as far as the amount of caffeine it contains, a lot of people may not, for example, expect that a 100g bar of dark chocolate includes 80mg of it. Just as a comparison, a cup of black tea comes with 31mg of caffeine. 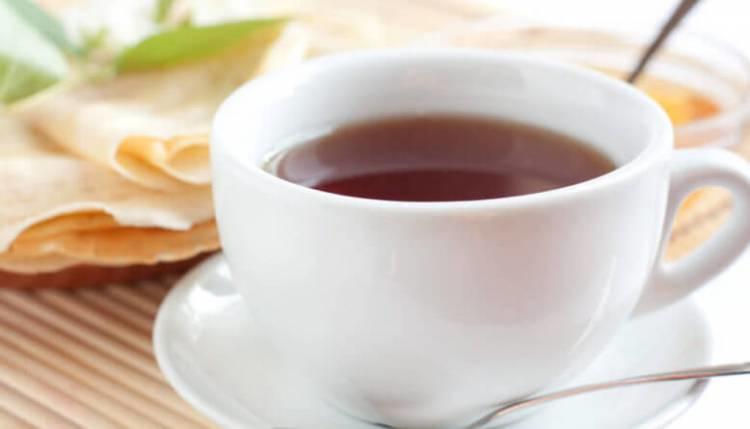 In addition, just two scoops of coffee-flavored ice cream equal to 52mg of caffeine, and a single Anadin Extra tablet contains 49mg. As for the products that have the least of the stimulant, Dr. Knight points to a cup of black or green tea. As mentioned earlier, according to Dr. Knight, the appropriate amount of caffeine that an adult should care to intake in a single day is up to 300mg.

Going Overboard With Caffeine May Lead To Increased Stress and Anxiety

Considering the recommended limit for daily caffeine intake, what's captivating is that a single Venti Nitro cold brew from Starbucks includes 469mg of the stimulant. The Grande fresh filter coffee isn't too shabby either with its 308mg of caffeine. Going overboard like that may lead to increased stress and anxiety as Dr. Knight elaborates: "Higher levels of caffeine - especially when mixed with sweeteners - can negatively impact your digestive system and heart rate." 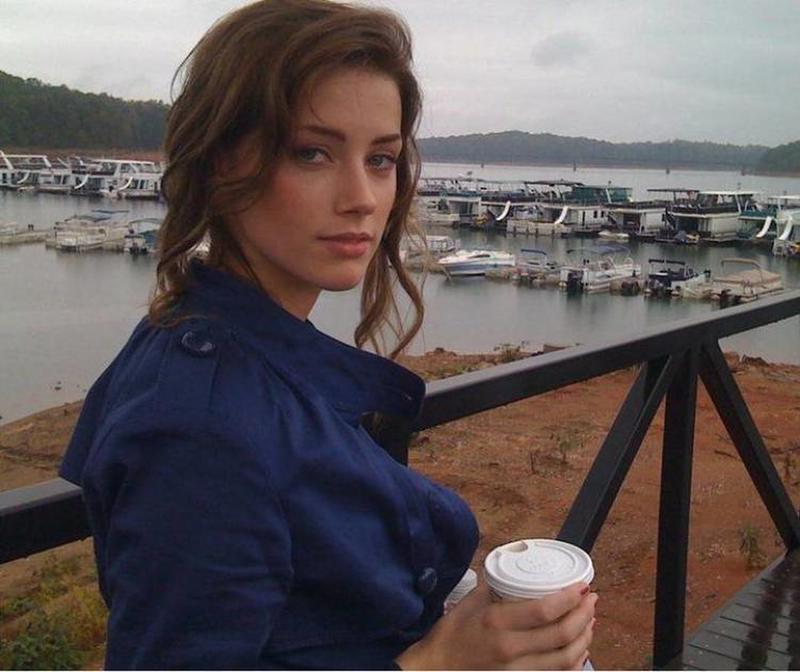 What this implies that people who have problems with anxiety and panic disorders may become even more anxious as a result, however, Dr. Knight explains that: "Drinking under or up to the recommended allowance of 300mg per day (the equivalent of four cups of black coffee or green tea) should not impact anxious feelings for most people." The conclusion is that people should try to avoid going overboard with their daily consumption of caffeine.