Cat Owner Reunites With His Pet 10 Years After Losing It

It's very common for people to say that their pets are like part of their family. After all, taking care of them and their needs are of utmost concern, just like children. Spending time and showing constant love for one's cat or dog opens people to vulnerability and worry about whether their pet may be in trouble. These worries could be due to health issues, but they could also stem from the animal getting lost, and the owner being afraid of never being able to see their beloved pet again. 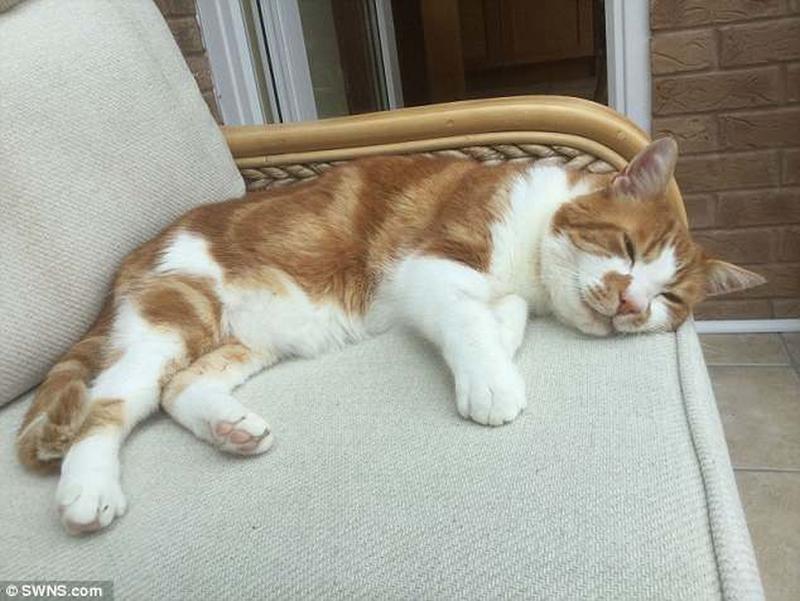 Mark Salisbury Lost His Cat Harry Back In 2008

Back in 2008, Mark Salisbury faced the unfortunate event of losing his dear cat, Harry, and given the circumstances, he figured that he would never get to see his pet again. Harry is a white and ginger moggie that basically disappeared from his owner's house in Great Yarmouth, Suffolk. This happened ten years ago, however, to Marks' bewilderment, he was recently contacted that his cat Harry had been located and transported to an animal center. 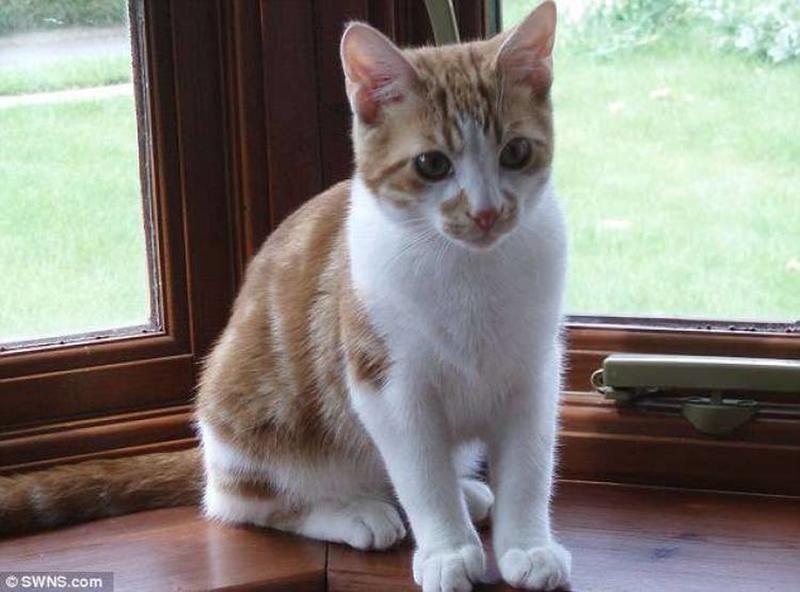 The animal shelter in question is the Blue Cross. One which is situated in Ipswich, Suffolk. The vets there were informed that Harry was owned by an older person that had passed away, but when they did a trace, it turned out that Harry's real owner was indeed Mark: "Harry was brought to us by the neighbor of an elderly gentleman that had taken Harry in approximately 10 years ago".

Harry's Microchip Led the Vets to the Cat's Real Owner

Regarding the situation with Harry, this is what Susie Winship, who works at the Blue Cross center, went on to say: "The gentleman had sadly passed away and the neighbor was keen to find someone to look after Harry. We scanned Harry for a microchip following his admission and found that he was chipped to a Mark Salisbury". Expectedly, Mark had believed that Harry was lost forever, but he didn't give up all hope. 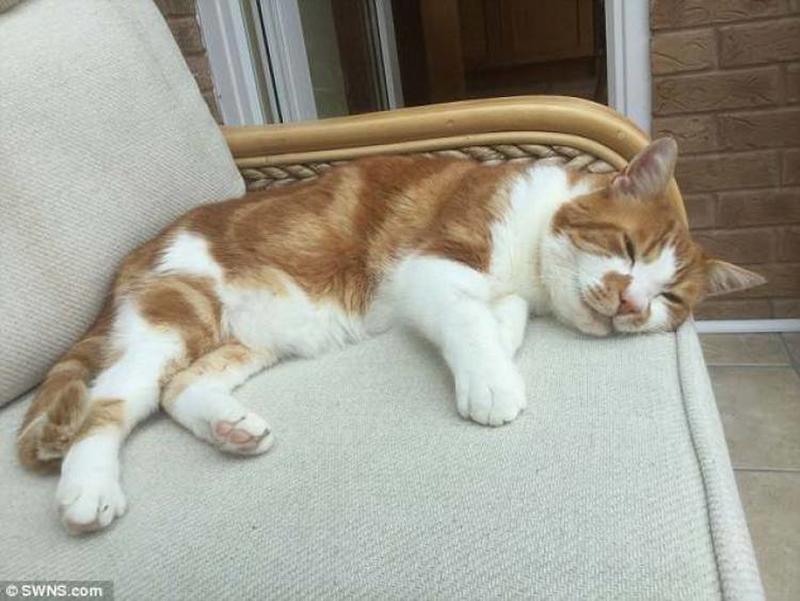 In fact, this is how Mark explains it: "He didn't turn up one day when I was calling the pair of them in. But after 10 years, you think that's it and you make peace with that. I could never quite bring myself to cancel the microchip though". As of now, Harry got picked up by Mark's mother Carolyn. She decided to keep him, and added: "It was amazing news".

Mark's mom Carolyn is very fond of Harry, and this is what she said regarding the situation: "When Mark rang me up and said the news, I really couldn't believe it. We saw him as a kitten when Mark first got Harry - we have love having him back. We collected him from Blue Cross - he is a lovely cat and very chilled. He likes to sleep a lot and likes to have company". 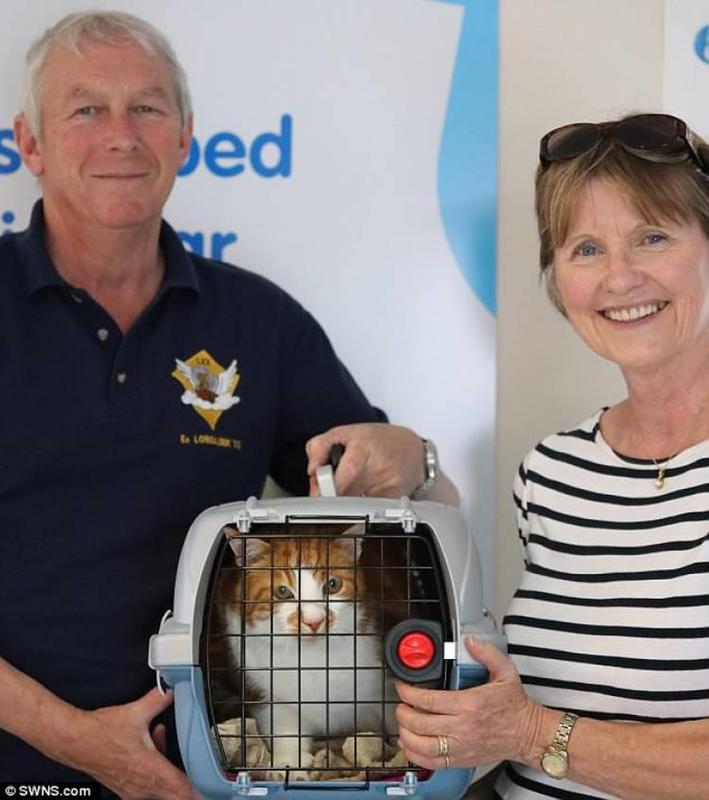 In continuation, she added: "It is very important that people get their kittens and pets micro chipped. And when people see a lost cat they shouldn't assume it is a stray because someone might have lost their cat. They should always take it to the vets and see if they have been micro chipped." Let's hope that more people will follow Carolyn's advice so that others who have lost their pets will reunite with them again.