Johnny Depp's Spending Habits Are Even Worse Than You Think

According to an article in the Rolling Stone magazine, Johnny Depp might be having financial problems, but it is not yet known whether the actor himself is to blame, or his past manager from the Management Group (TMG). According to the actor, the group has mismanaged his finances, which is what caused his monetary problems. On the other hand, TMG is claiming that Depp's excessive excess is to blame since the actor is the alleged owner of 14 different residences, including a chain of islands in the Bahamas. Time will tell which side is right, and which is to blame. 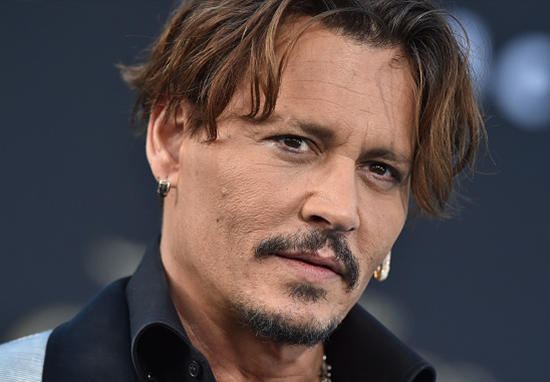 You might have noticed that Johnny Depp has been oddly missing in the past several movie cycles. Many people have wondered what is happening with their favorite Hollywood actor, and some of the news that has been coming out has not been very positive. According to some sources, it turns out that the once Forbes-nominated highest paid actor is now in financial trouble after spending $880 million - a sum that many people can't even fathom. 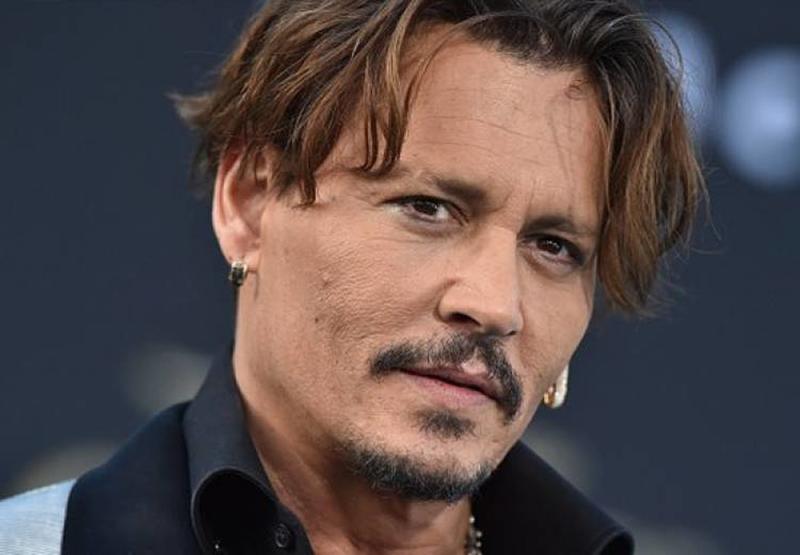 Depp, who is known for his starring role in the Pirates of the Caribbean movie franchise, has had a huge fall from grace after receiving some bad press, which has resulted in him not being able to pull the same amount of money as he used to. The actor is currently 55-years old, and is locked in a legal battle with his former manager, Joel Mandel.

He Is Suing His Former Manager 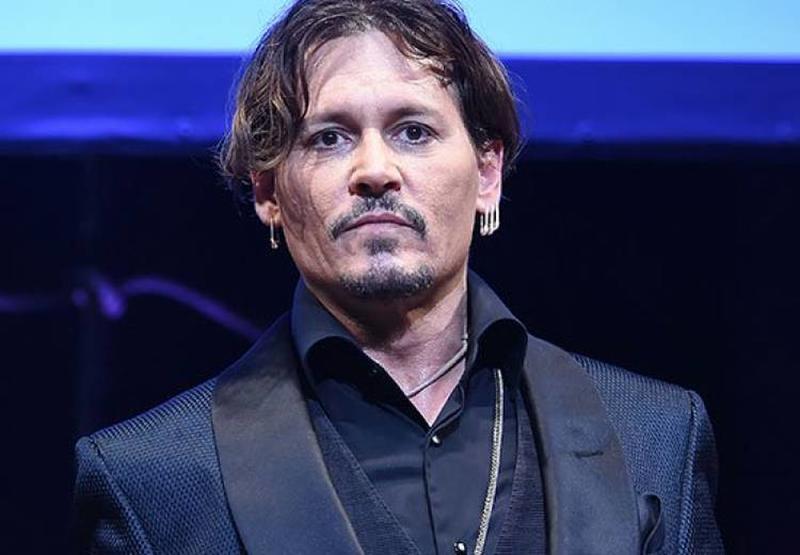 The counterclaim by TMG says that the actor has spent money on private islands, a French chateau, a 156-foot yacht and many more luxury items. The suite claims that the actor's lifestyle cost a whopping $2 million a month in maintenance alone. In the lawsuit filed last year, Joel Mandel, his former manager, claims "Depp, and Depp alone is fully responsible for any financial turmoil he finds himself in today. He has refused to live within his means."

Depp Has Always Lived Life to the Fullest

According to an article that has appeared in the Rolling Stone magazine, Depp has spent MANY years living in extreme excess. This included buying a sofa from one of the Kardashian's home, as well as racking up a monthly bill in excess of $40,000 for wine alone. One of the top items in the alleged Depp list of expenses are his homes, which include a total of 14 residents, for which he has allegedly spent over $70 million. 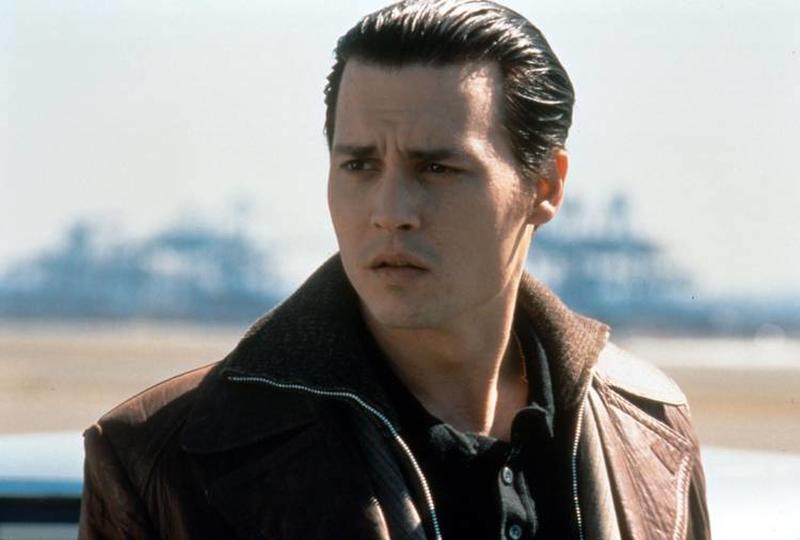 It also claimed that the famous Hollywood actor is the proud owner of a chateau in the South of France, a chain of small islands in the Bahamas, as well as multiple houses in the Hollywood and LA area. It is also rumored that he owns a horse farm in Kentucky, for some reason. Apart from real estate, it appears that the actor also loved to spend money on expensive guitars - which is understandable given his love for music. It is not known how the actor is going to settle his current financial problems, but time will tell.