Being drunk could make for a bad night out if it inspires a person to text somebody, especially if the texting is based on some strong emotions directed towards a person's ex. In different situations the texting could also be done as a weird joke, or a confession that gets sent to the wrong person. Like the boss at work, for example, which is what this story is all about. Read below to get more details. 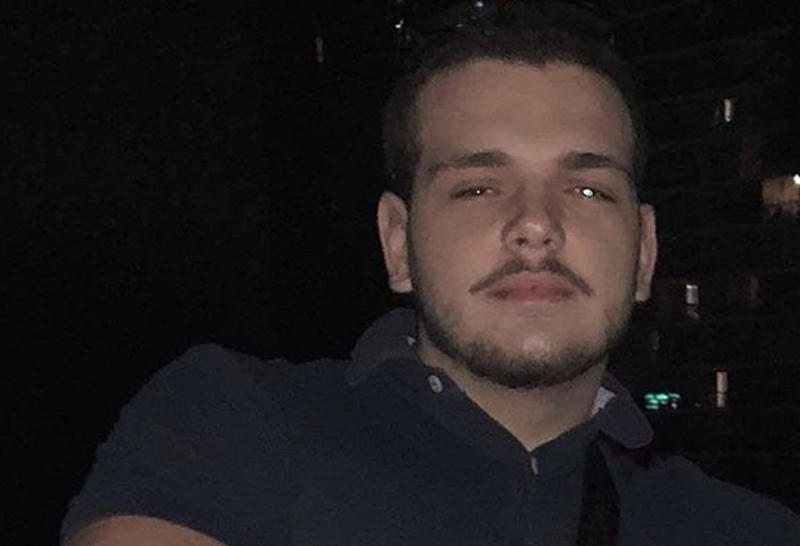 Texting While Being Drunk Could Sometimes Go Very Wrong

A guy recently found himself in an unfortunate situation when instead of texting his friend to explain how he steals from his workplace, he sent that message to his actual boss from work. The last message in their interaction had been "Sorry mate, I'll call you tomorrow." Thinking it was his friend, the guy replied, "Alright, I don't do anything but steal from work." What he actually steals was later revealed to be snacks and drinks. 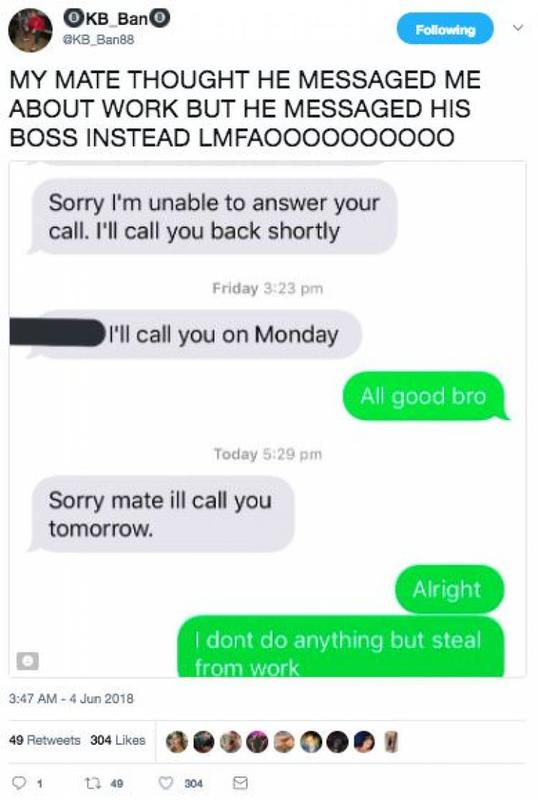 Karlo Ban is the friend of the guy to whom this happened, and he's the person that actually shared the screenshot of the conversation in question via Twitter. He even went on to elaborate on what had actually happened, and gave some background info: "So my friend finished his shift and went to the pub with some of the boys. He was telling a few of the lads how much he hated work and the boss especially."

Aside from giving some context to the situation, Karlo went into more detail as well: "He was obviously a few drinks down already and was going a bit lose. I was at work myself and we were chatting about our works and so forth and after I sent him a text, he didn't respond to me for 30 minutes or so." In the meantime, Karlo was thinking that his friend is simply not responding, but he was wrong. 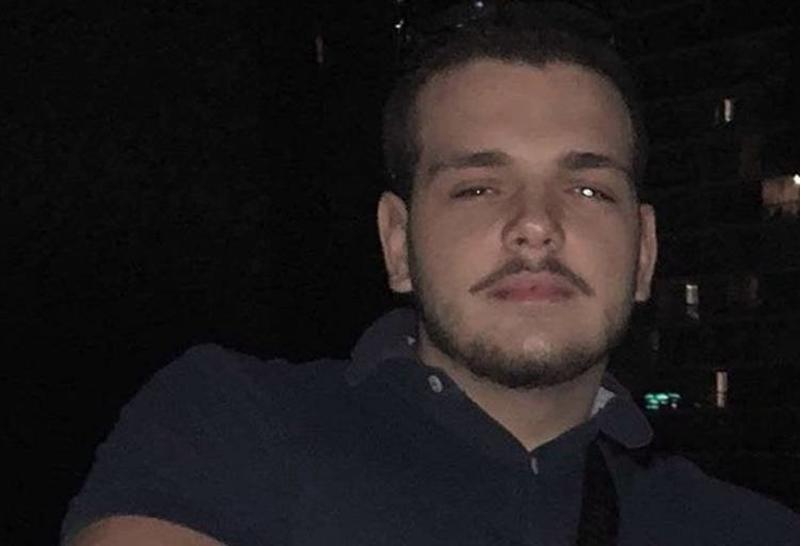 Karlo explains what happened in the next 30 minutes: "I didn't think much of it considering I knew he was drinking and was probably off his chops. About 30 minutes later, I get a text from him saying 'Omg I was meant to text to you but I texted my f****** boss instead!!!'. I was thinking to my self that it couldn't be that bad until he showed me the screenshot of his messages with his boss."

Blaming It On Someone Else Seemed To Be the Best Excuse

When Karlo found out what his friend had texted his boss, he started laughing: "I started cracking up, couldn't contain my self then he called trying to talk to me, half-drunk half worried mumbled, stuttering every second word. All you can hear in the background is all the boys at the pub laughing hysterically and here he was trying to think of an excuse." Apparently, the best excuse would be to put the blame on someone else: 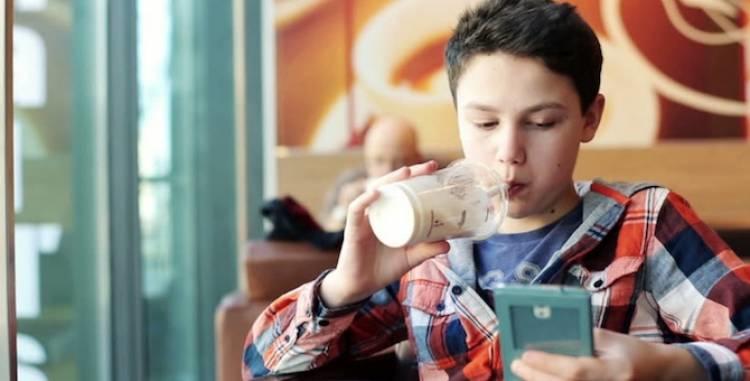 "In the end, all the boys thought the best excuse to say was that his little cousin stole his phone and typed that to his boss. His boss never responded back after sending the cousin excuse, which worried the f**k out of my mate. Luckily my mate was telling me that the next day that when he went into work his boss didn't mention anything about what happened the night prior." Overall, what could be concluded is everything probably ended fine.