Nobody wants to pay fines, but then again, people know the laws, so when someone is not being careful and they make a mistake, instead of learning their lesson they may try to do some type of a scam in order to get away with it, especially if they get caught more than once. One thing that inspires this is speed cameras, and how some people try to find ways to dodge the fines they get. 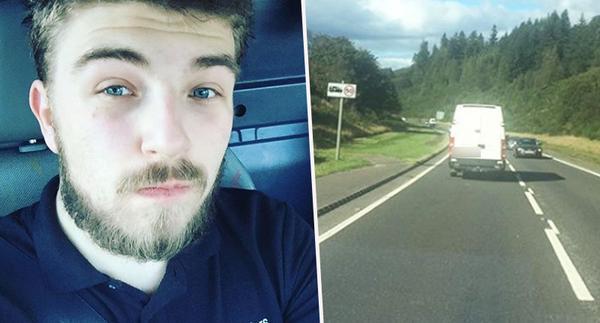 Photoshop is a very powerful and useful tool. A lot of people use it for professional reasons, others use it to edit their photos and perhaps aid their hobbies, some simply to improve their social media posts, while some are using it to make memes or whatever other humorous pictures. However, there are certain people who try to use Photoshop in their attempts to do a scam. For example, one person tried to use Photoshop to avoid a speeding fine. 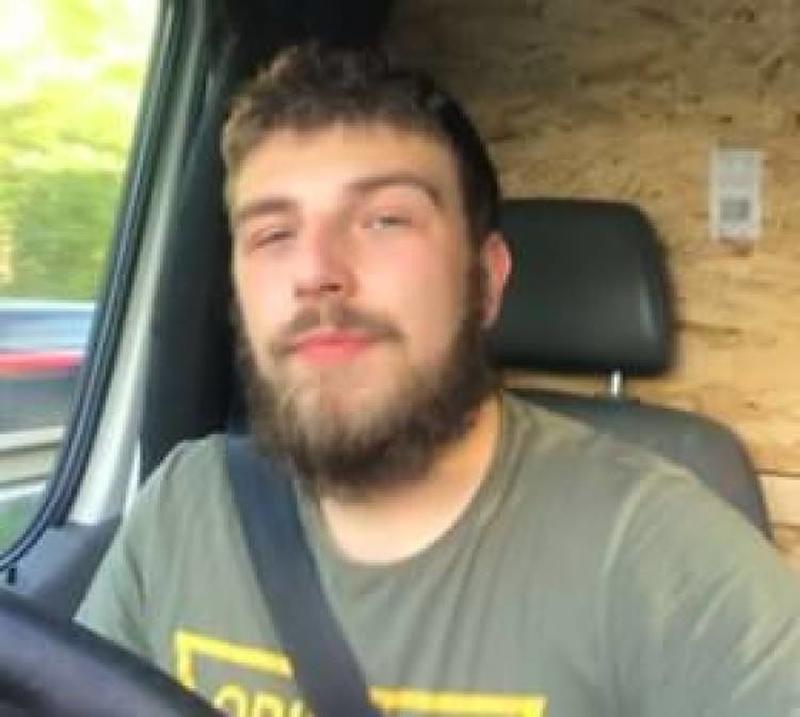 Jordan Notley, who is a 23 years old delivery guy, got caught on a speed camera, but what he attempted to do is to provide fake evidence that he wasn't actually driving the white van in question. In the process, he sent a photo to the Ticket Office of his van being parked, which implied his lack of guilt. This was done regarding a fine from 2016, and the same thing happened in April the following year.

Jordan's attempt to provide fake evidence didn't go as well as planned, because the authorities became aware of his tactics. This resulted in Notley getting put in jail for six months. Regarding the situation, inspector Steve Minnikin was quoted to say: "This case and subsequent period of imprisonment is reflective of certain members of society not willing to accept their responsibilities and engaging in what is nothing short of a criminal activity to cover their tracks." 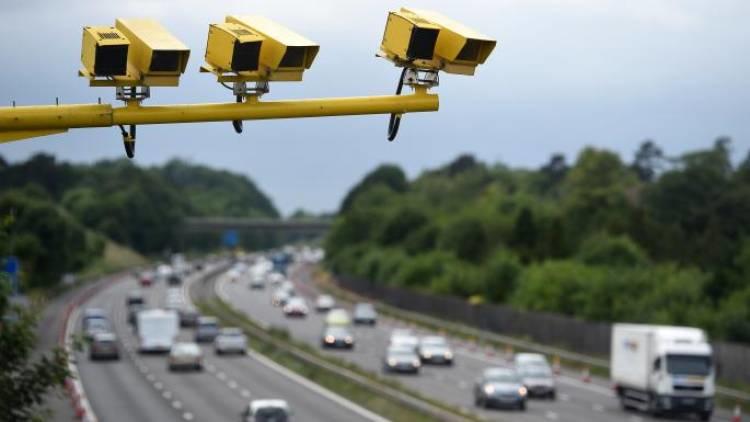 Moreover, the Mobile Support Group inspector added that: "It is a form of fraud and a criminal offense and all for trying to dodge in some cases a relatively minor speeding or other road traffic offense. The message is simple - don't do it. We will find you out and you can answer to the criminal justice system for a far more serious offense, which may ultimately cost you your job or livelihood."

Jordan Notley's case is just one example of the series of fraudulent attempts that occur regarding speed camera tickets. For instance, there was another person who was the owner of a company who received a jail sentence after installing a 'laser jammer' to his vehicle. Not only that, but he was also using curse words as he passed the speed cameras in his car. To take things further, he gave them the middle finger as well. 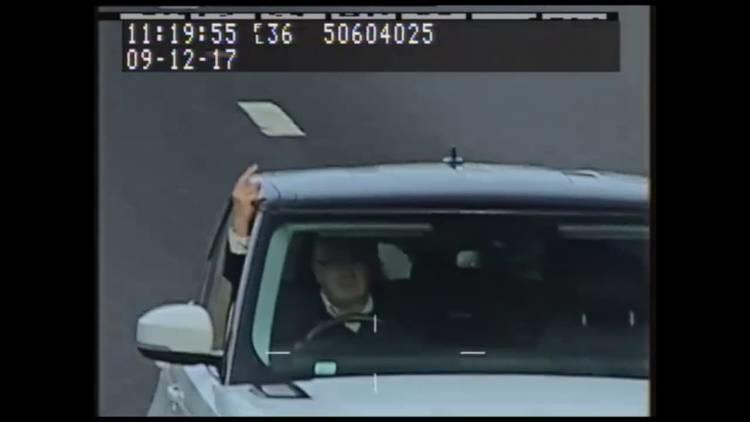 Laser jammers are a type of device that is used by drivers in order to prevent their vehicles from giving away a speed reading. The business owner in question was Timothy Hill, who is 67 years old, and his fraudulent attempt earned him eight months worth of jail time. Timothy had tried to dodge the fine by getting rid of his jammer, but eventually admitted that he was indeed the driver who flipped the bird at the cameras.