If one is to watch the movie "127 Hours" starring James Franco, which is based on the true story about Aron Ralston, they would be hard-pressed not to imagine themselves in the same situation, stuck somewhere in the wilderness, and wondering what would they do and how strong their will to survive would be. Hypothetical scenarios are one thing, but a Korean woman actually had to go through six full days surviving in the Australian wilderness - all alone. 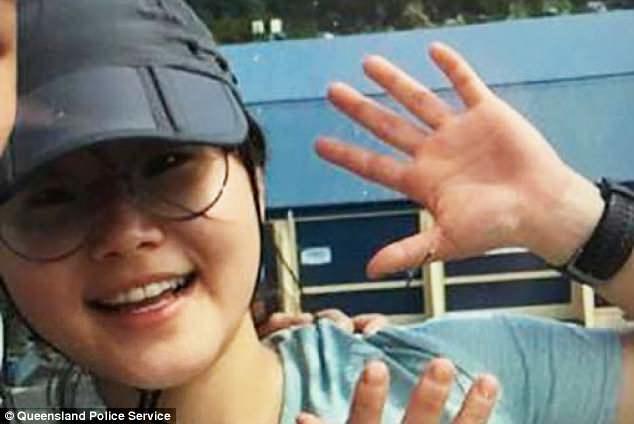 Joohee Han, aged 25, had an unfortunate experience in the Australian wilderness when she was climbing Mount Tyson and happened to fall into a narrow gorge. The accident caused her to lose consciousness, but luckily enough she succeeded to make her way to a waterfall. She spent several days there and didn't have any food. Han's friends figured something had gone wrong when she didn't come back to the place where she was staying. 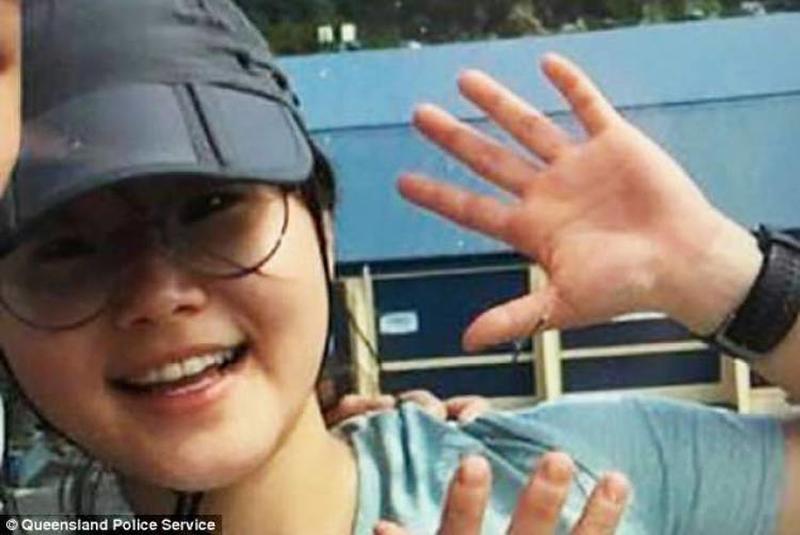 Mount Tyson is located in the vicinity of Tully, Queensland, and Han was rescued by a helicopter that took her to a treatment facility. She had even taken some pictures before the unfortunate fall occurred, and when it did, she lost consciousness and did not regain it for approximately five hours. After that, she found her way to a waterfall, but was unable to go anywhere so she had no other option but to stay there.

Joohee Han Was Rescued by a Helicopter

When the rescuers neared the area, screams could be heard coming from the gorge. This is how they managed to find Han, and surprisingly (and luckily enough), she was in a rather fine condition. In fact, she was in a positive mood, all things considered, and had suffered no major injuries. Before the helicopter transported her to a safe location, they had dropped her some food. Reports stated that Han was aided by her raincoat that kept her warm. 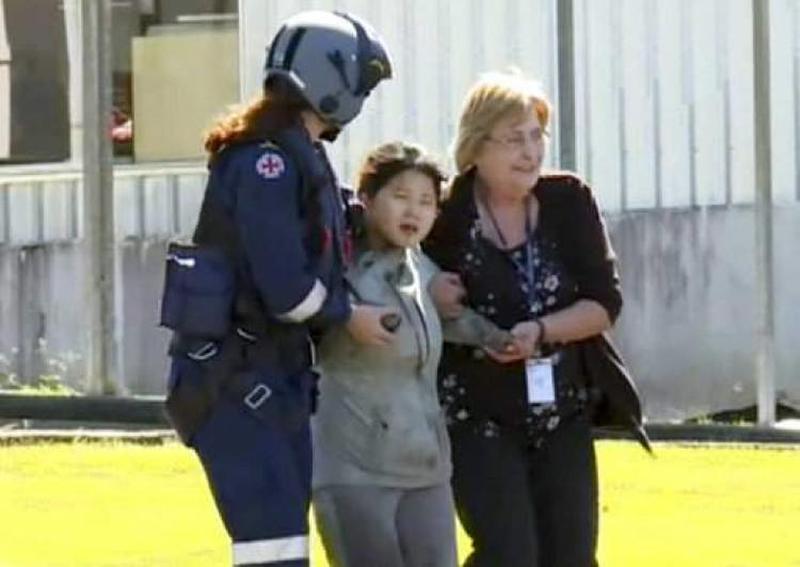 In the aftermath of the accident, this is what Han was quoted to say: "I pretty much didn't move from where I fell from because it was so steep. Even putting a foot wrong would've been instant death. It still makes me teary thinking about that, thinking, 'Am I going to die?' But there was so much I still wanted to do, the food I wanted to eat, and people I wanted to see again."

It Was the Bare Necessities That She Missed The Most

In continuation, Han stated: "I wanted to give up hope but there was so much I still wanted to do, so I think I just kept thinking I wanted to survive. I thought of my parents so much. I can't remember feeling pain or even actually slipping. I just woke up and I was lying there". She also added: "I would get so happy when the sun would come up, being so cold, and then to have the warmth of the sun." 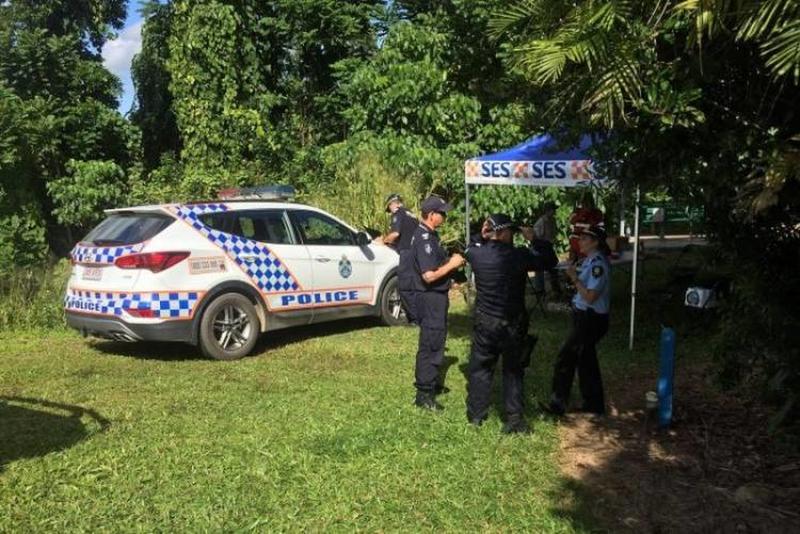 "I think by the end I wasn't even waiting to be rescued, I was just waiting for the sun to come back up. I thought if I died, it wouldn't be from dehydration or hunger or being scared, it would be from the cold. I just wanted to lie in a bed. Just the basic stuff. Having a blanket when I'm cold, getting into bed when I'm tired, eating food when I'm hungry. Just the bare necessities."