Hoverboards, the new form of kick scooter. At first, hoverboards were only fiction and belonged in the realm of science fiction, most famously in the movies 'Back to the Future part two and three'. Now, they have become a commodity, and kids around the world started using them. The latest news regarding hoverboards involves Amazon. They sold an exploding hoverboard, and according to the decision made by a judge, Amazon is not liable for it. 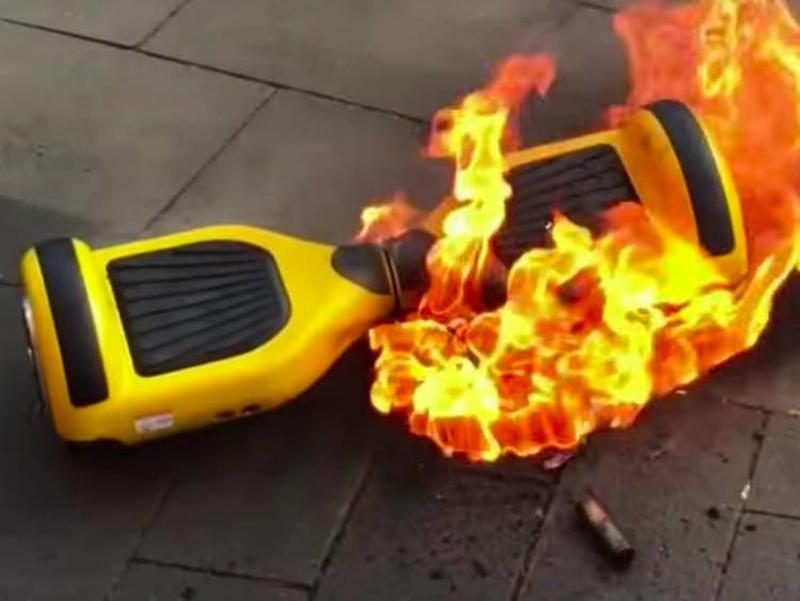 According to CNBC, who interviewed the family, they were suing Amazon because it failed to warn the customers of the potential danger that might be caused by the product that they were selling. Despite all of that, the judge rejected the argument and dismissed the case. Although it might seem unfair, there might be a reason why the judge came to the decision. They might be suing the wrong villain.

There Seemed To Be More Than One Explosion

The number of events which lead to the explosion started some years ago. In late 2015, the mother, Megan Fox purchased a hoverboard. She bought it as a Christmas present for her 13-year-old son. It was a two-wheeled, self-balancing motorized board that became the most desirable toy around. At the time, people were unaware that it had the ability to combust and burn down a whole house. 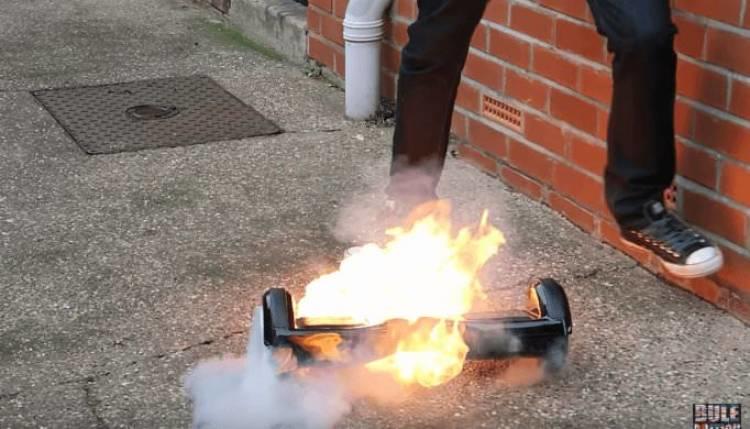 Soon after Fox bought the hoverboard as a present for her son, Amazon stopped selling the product because of reports of explosions caused by the hoverboards. It appears that the lithium-ion battery was the reason for the explosions. Besides Megan Fox, Amazon sold hoverboards to around 250 000 people in 30 days time. After the massive purchases, people complained about explosions. Amazon advised the customers to dispose of the hoverboards.

Who Is To Blame?

Despite Amazon's concerted efforts to prevent its buyers to come to harm, some hoverboards ended up in the possession of some of the customers. One such unlucky person was Fox's teenage son. The accident occurred on January 9, just two weeks after the present was open. The hoverboard exploded inside the home of the Fox family. At the time, two of the four children were present in the home. 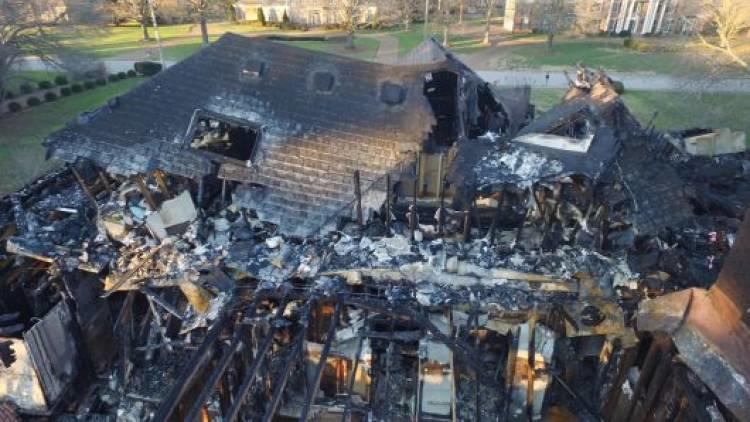 The Father broke two legs while trying to escape the fire. Someone had to be blamed for the accident, and Amazon came first to mind. Amazon did not take the blame because it wasn't the manufacturer. Amazon only served as a platform to sell it. Despite the good grounds, the judge did not find Amazon liable. The latest update claims that the hoverboard did not come in an Amazon box.