A few weeks ago, Johnny Depp had started touring with his 2015 band, called "Hollywood Vampires." The band got its name from its founding members - all of which are popular stars in Hollywood. Depp was first noticed by fans in Russia (during his concert in St. Petersburg), who said that he looked a lot thinner than ever before. The star continued his tour in Germany, where he posed for selfies with fans in front of his hotel in Berlin. Many Germany fans also concluded the same thing - that the star looked very gaunt in his appearance. 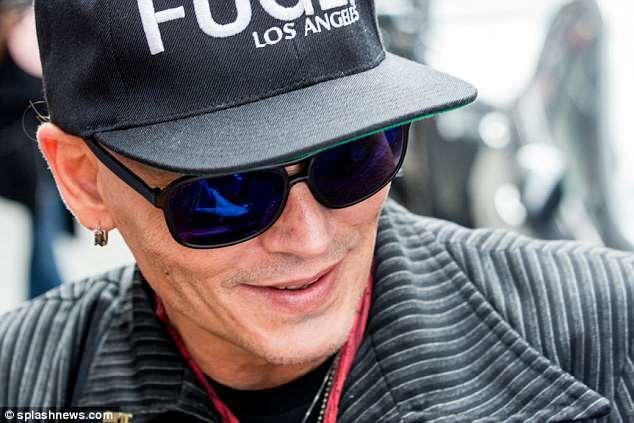 Johnny Depp Is in Berlin

Yesterday, Johnny Depp was spotted by fans outside his Berlin Hotel, which has prompted many of his fans and even international media that the Hollywood celebrity may have problems with his health, due to his gaunt outward appearance. While it is possible that Johnny Depp has simply lost the weight due to the need to appear in some movie, we still don't know what exactly is happening in his personal life. 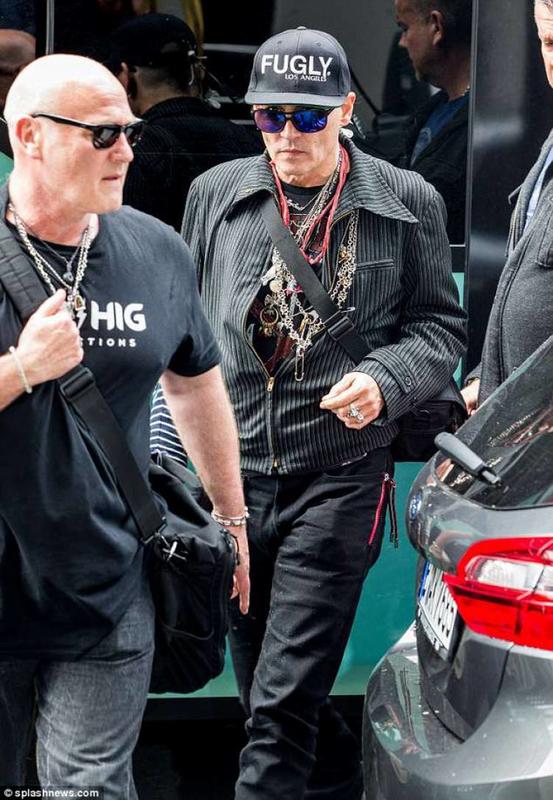 The fans spotted that the celebrity was in high spirits, which means that he is probably doing okay health-wise. He was signing autographs, and even posed for several selfies with fans outside the hotel. He was outside the hotel because he was returning to his room in the Regent Hotel with this Hollywood Vampires bandmate, Joe Perry. Their other bandmate, Alice Cooper, was not seen with them.

He Was Happy to See His Fans

Johnny Depp was wearing a dark baseball cap and heavily tinted sunglasses, and he looked pretty excited to see the mass of fans appearing before the Regent Hotel in Berlin. While many celebrities seem to value their personal time outside the spotlight, Johnny seems to be always ready to socialize and have fun with people that admire his work and art. 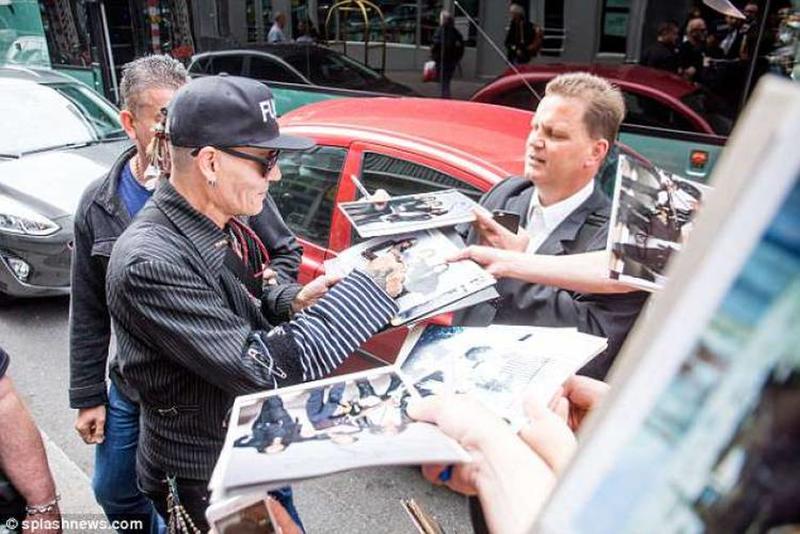 Fans first started talking about Johnny Depp's apparent weight loss during his concert in Russia's second largest city, St. Petersburg. While many had a great time at the concert (several women were spotted throwing bras towards the singer while he was on-stage), people did get concerned about the massive amount of weight Johnny had lost. It is still not completely clear why the celebrity decided to lose what appears to be dozens of pounds of weight.

He First Appeared Thin During His Appearance in Russia

While he was staying at the Four Seasons hotel in St. Petersburg, Russia, many fans noticed Johnny Depp's gaunt appearance. While the star has been known to gain and shed weight, depending on his current movie roles, this was a pretty massive weight loss. Some even say this could be the lightest he has been in ages. The photos were first posted online on social media sites such as VK (which is popular in Russia) and Facebook by fans in the city of St. Petersburg. 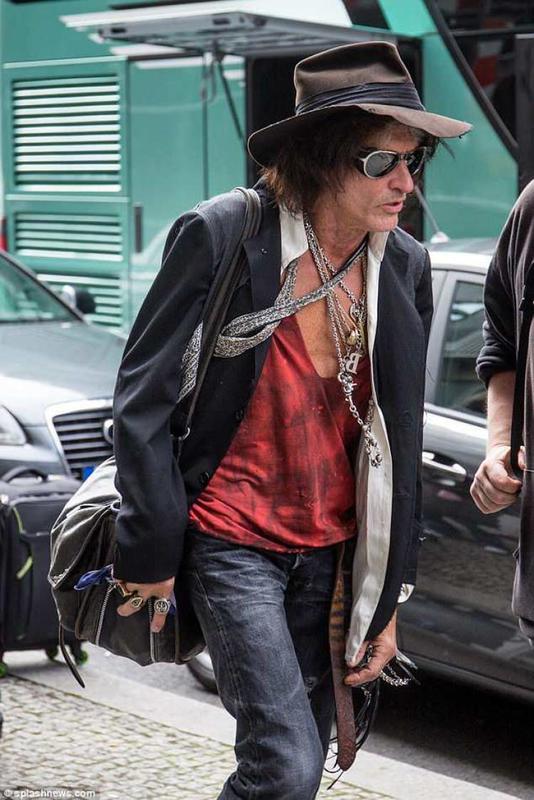 One worried poster wrote on Facebook, "I think that my hero looks ill," while another wrote, "He looks thin." Most fans don't want to get too worried about the situation, as it could just be a normal weight fluctuation - perhaps Depp is testing out some new diet and had lost a few more pounds of his weight than he expected.