Uganda is a country in Africa. It is landlocked and it is located in the eastern part of the continent. In the past it was a British protectorate, however, it gained its inelegance from Britain on 9 October 1962. After the independence, the country was embroiled in numerous conflicts. The official languages are English and Swahili. Now the country has imposed a tax on people who use Facebook and WhatsApp. Check out this article in order to understand the reasons why. 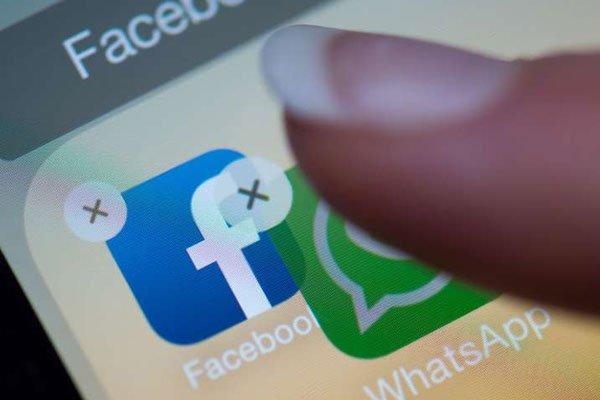 Uganda's parliament has passed a law that imposes a tax on the people who are using social media platforms like Facebook, WhatsApp, and others. One of the main reasons for this controversial tax is collecting money from its citizens in order to help pay off the growing national debt. It seems that Uganda's irresponsible politicians are making the people pay for the mistakes that they have done in the past. 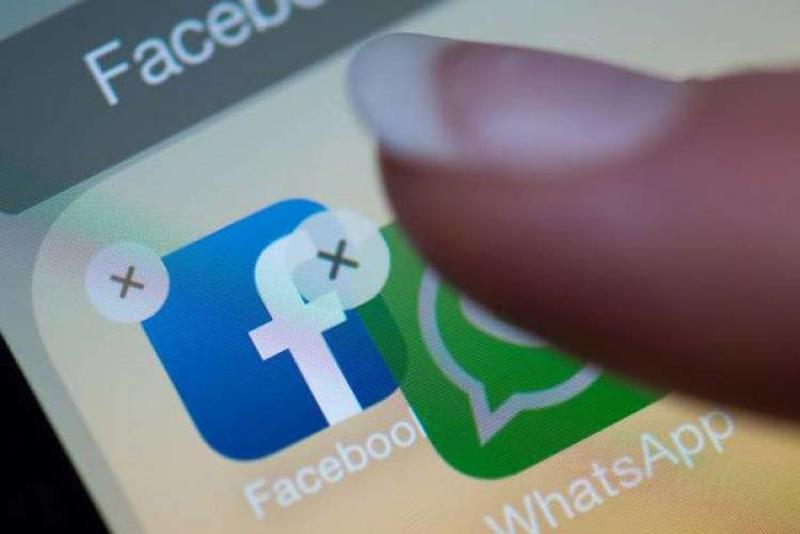 However, there are other reasons that are given by the politicians. One such reason is gossip. The president of Uganda, Yoweri Museveni, was a strong supporter for imposing the tax stating that the use of social media encourages gossip. Gossip seems to be around since the existence of humanity, it appears that social media brought it up to another level since it allows countless people to interact on one platform.

This Is a Controversial Tax

Citizens who use platforms like Facebook, WhatsApp, Viber, and Twitter must pay a daily levy of 200 shilling or 0.05$. The law should come into effect on the 1 of July of this year, but there are still a lot of questions about how it will be implemented. The new amendment called Excise Duty Bill will also impose various other taxes including 1% of the total values of mobile money transactions. 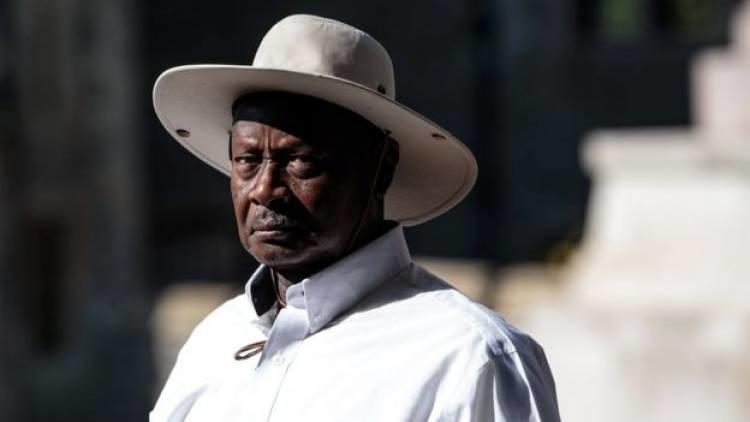 There are a lot of complaints about these tax reforms since they will affect the already impoverished Ugandans who rarely use banking services. The state Minister for Finance David Bahati justified the tax increases by telling the parliament that the money collected from the tax is needed to help pay off the ever-increasing national debt. There are a lot of doubts whether this tax increase will truly be effective.

Implementation of the Law

A lot of people question how the law would be implemented. The government is still struggling to ensure whether all SIM cards are properly registered. The country has 26.3 million phone subscribers, 17 million of which use the internet. Based on that it is unclear how the government will be able to identify all the users who have access to social media. Furthermore, it will affect the freedom of speech. 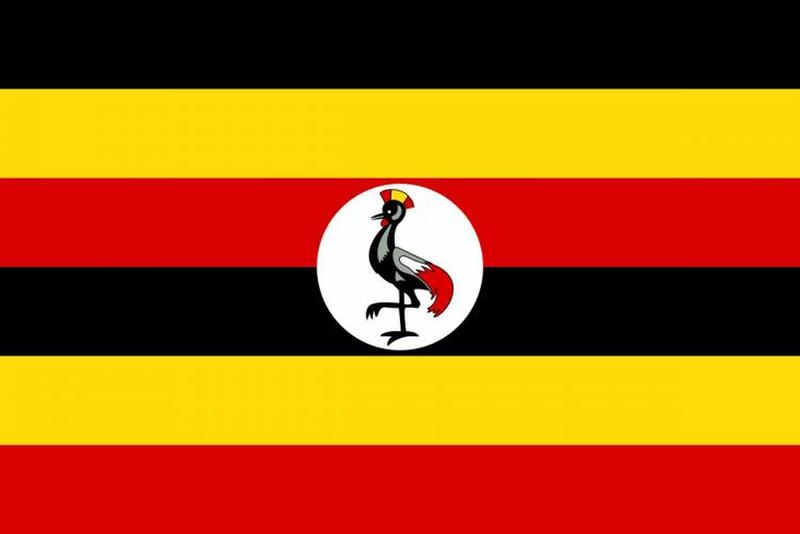 Some criticized the law saying that it will decrease the number of people who use the internet, however, President Museveni dismissed those claims. Social media has become a powerful tool for both the opposition and the ruling party. Access to those platforms was shut down during the elections. Uganda is not the only country that tries to regulate the use of the internet. Tanzania and Kenya have also done the same.