Man Tries To Sell A 'Real' Invisibility Cloak On Facebook

Fans of the Harry Potter franchise are very familiar with the 'invisibility cloak'. Harry used it to get away from many dangerous situations. The 'invisibility cloak' belongs in the realm of fantasy, and any person with a bit of common sense would have no doubts about that. In this story, a man tried to sell an invisibility cloak on Facebook, whether it was done as a joke, or to a try to scam people, will be revealed further down this article. 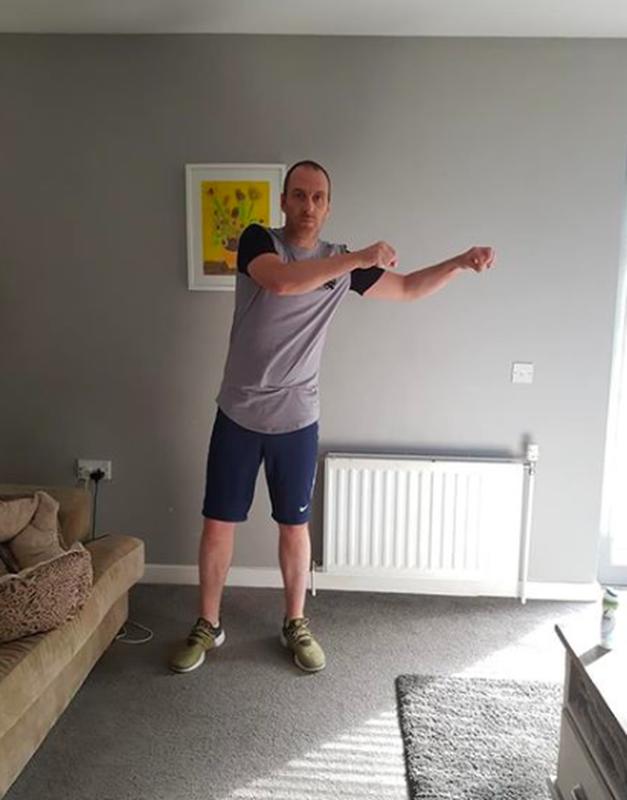 There are a large number of Facebook groups that are used for selling stuff. Most people in those groups want to get rid of their old stuff that just lies around the house and is no longer used. You can find shoes, clothes, bikes, cell phones, and even cars or video games. It is the perfect place to buy whatever you want, just like a flea market, but you don't need to go there and look for hours on end. It is right in front of your screen. 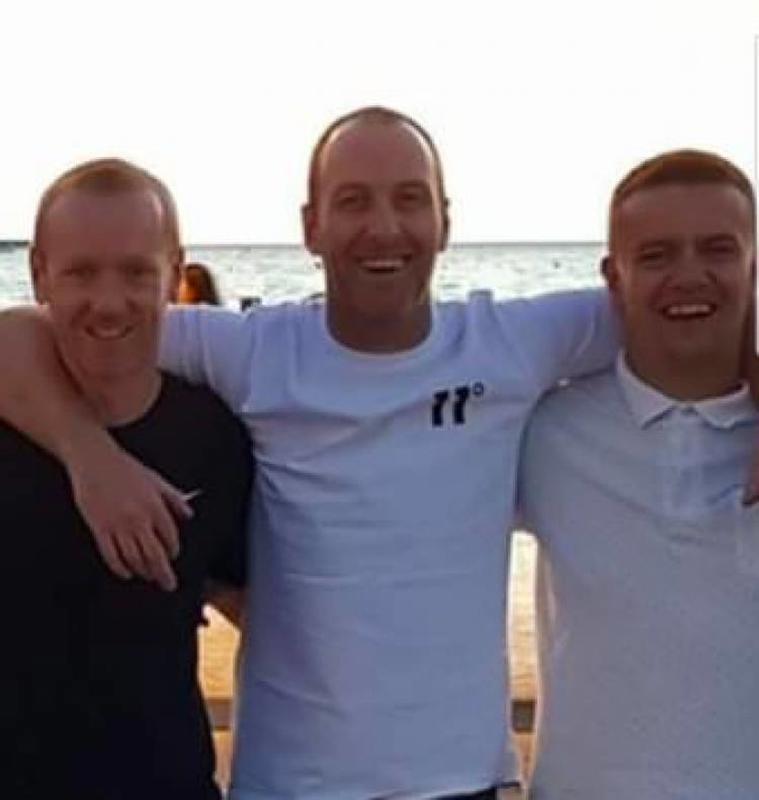 If you need something you can just search it and it will appear in a matter of seconds. It is practical in many regards. From time to time you can come across a rare item. One such item is Stewart Knox's invisibility cloak. It appeared on the Stuff for Sale Edinburgh and Lothians among other more common items. Considering that it makes the user invisible, the selling price was truly a bargain only 200 pounds.

If you look at the picture, you'll notice that it is very convincing. Steward Knox is holding an invisible cloak which you can't see because it is 'invisible'. Of course, most people would look at the ad and think to themselves that it is only a joke meant to make people laugh. Knox admitted that we weren't being serious, but tried to make the ad as convincing as possible in order to be even funnier. 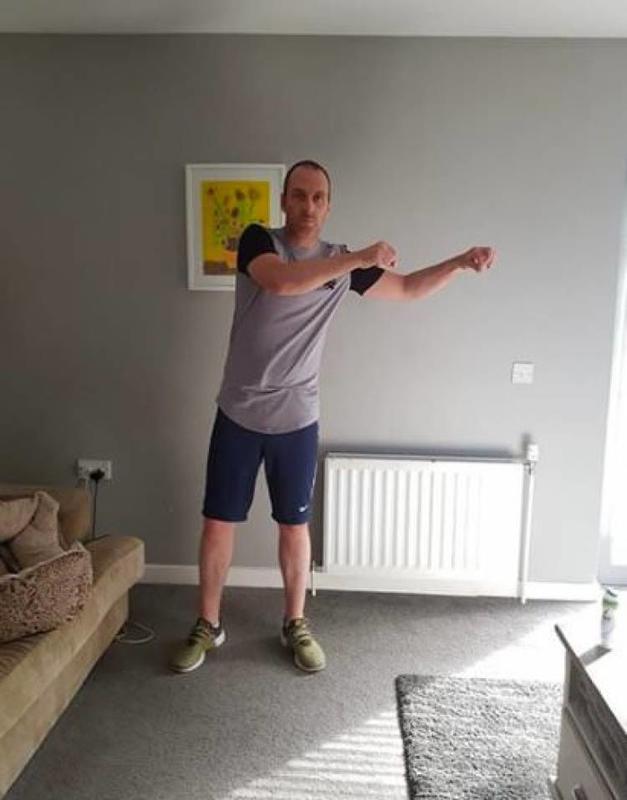 He took a few photos and shared them, writing the following "Selling my invisibility cloak. I have included one picture of the cloak and one with it on. Size 42 men's with a 15-inch collar and two inside pockets in color blue. Still has tags on it, worn a few times but selling as I've put some weight on and is tight around the chest. Grab yourself a bargain". Of course, he did not think that people would take him seriously.

After Knox posted the ad, people flooded the comment section. There were a lot of people who were interested in buying the cloak. The post quickly became popular. It received over 6600 likes on the day it was posted. Unfortunately, despite the huge interest, no one could get their hands on the invisibility cloak because it was made up. Admittedly, it would be nice to own one just think of the possibilities that one could have.

Later, Steward gave an explanation of how he ended up posting the ad. He had an injury and was off work for a week which made him bored. His son bought one of those Harry Potter wands and told him that it would be great if one could buy an invisibility cloak. That made him think and decided to post such an ad on Facebook. He figured that if people laughed at the joke that would make him happy because laughter is the antidote to the tragedy called life.