Everyone is familiar with Uber, the application that took off some years ago. It offers transportation services including: peer to peer ridesharing and food delivery. It is a strong competitor to the taxi companies because it offers cheaper services. Its headquarters are in San Francisco, California, with operations that spread across 633 cities worldwide. Its services can be accessed via its websites and mobile apps. The big storygoing around is that they fired an employee because he was watching football while driving. 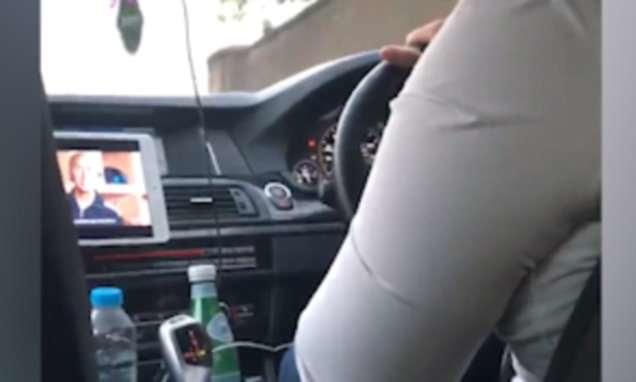 A shocking discovery occurred when an Uber driver was caught watching football while driving. At first, Duncan MacLeod, 27, didn't feel concerned when his taxi driver asked if he could listen to a football match while he was driving him to London's ExCeL yesterday. Shortly after he was in for a big surprise when the driver, instead of listening to the match, took out an iPad and started watching football while driving through the streets of London. 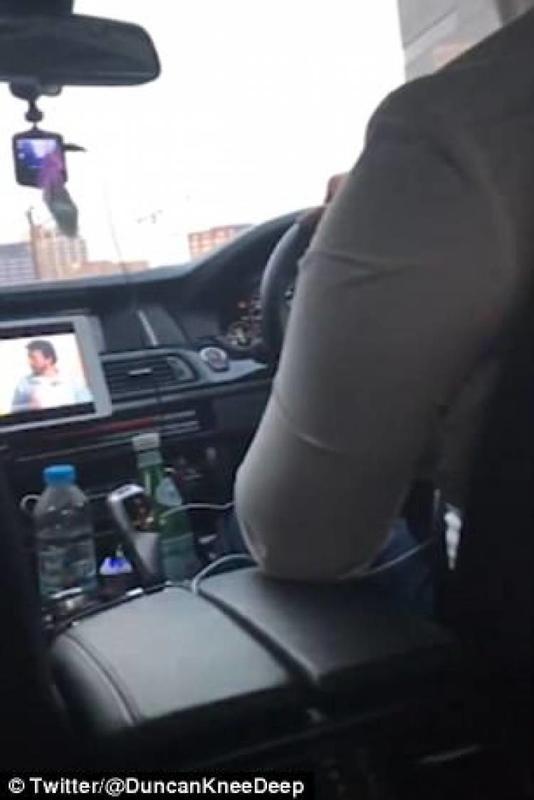 Because he thought what the driver did was outrageous, Duncan MacLeod decided to film the whole incident and later to report it to the police before severely criticizing the app on the social media. He later said that he was very shocked when he saw how anyone driving for a living could act in such an irresponsible manner. Not only that, but the driver was also breaking the law without flinching.

Furthermore, the driver told Duncan that there is no reason for him to be concerned because they were perfectly safe. Appalled by the experience, he was sure that it was a common occurrence of the driver. The driver was regularly glancing at the screen even when there were ads on the screen. After the video was published, Uber suspended the driver and contacted Duncan. They told him that if he wants to involve the police they will provide him with all the necessary information. 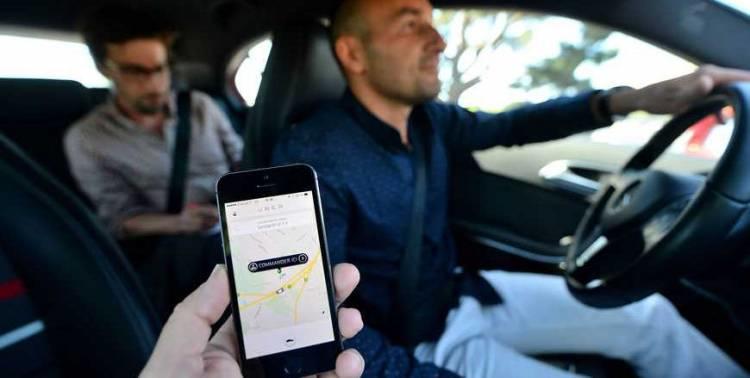 Duncan MacLeod was in the car for 35 minutes. He was traveling from North London. He didn't have any idea of what was happening until he was well into the journey. At one point the driver asked him if it would be ok if he listened to the football game. Not expecting that the driver would start watching, he said that it would be ok. Then the driver turned on his iPad and started watching, Duncan realized that he was no longer safe.

The Future Of Uber

Duncan MacLeod said that he fared with taxis all over the world, but this one was the worst one. He had encountered inconveniences like drivers who didn't take proper care of their cars, and others who took the longer route in order to charge more, but this one took the cake. Although Uber undertook measures to improve their image, people are still having misgivings about them. They confirmed that the driver is suspended while the incident is being investigated. 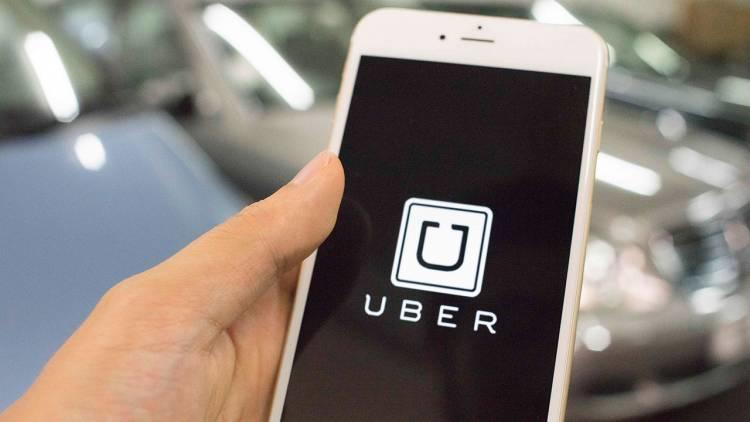 It is not the first time that Uber has come under fire. There were allegations of inadequate background checks and vetting of drivers which rose after reports of sexual abuse of passengers by Uber drivers. They were accused of rising prices in times of disasters when other taxi companies offered rides for free. Now Uber is waiting for the outcome of their appeal for London's to revoke their license to operate in the city over safeguarding claims. Their drivers are allowed to work for the company until the decision is made.