"Solo, A Star Wars Story" is the newest installment in the Star Wars franchise. As the title suggests, it tells a separate story which is not directly connected with the previous Star Wars movie, Episode 8. It tells the story of the famous character Han Solo. It is a coming of age story, narrating the life of Han Solo from his early childhood to the time he became an outlaw. Although the movie had high hopes, its release proved to be a financial disaster. 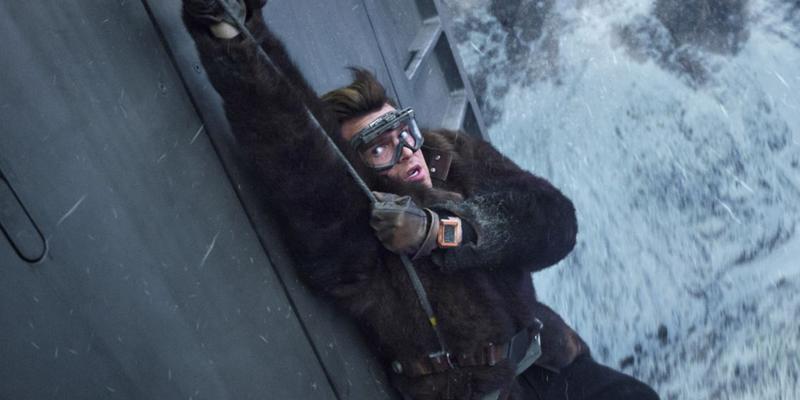 The latest Star Wars movie is "Solo, A Star Wars Story." It was released over Memorial Day weekend and it narrates the story of Han Solo. The box office for the movie fell short of the expectations. Estimations show that it made around 83$ million domestically over the weekend, and it is expected that it will make about 101$ by Memorial Day, according to Exhibitor Relations. It shows that it will make 29$ million less than the low-end projection. 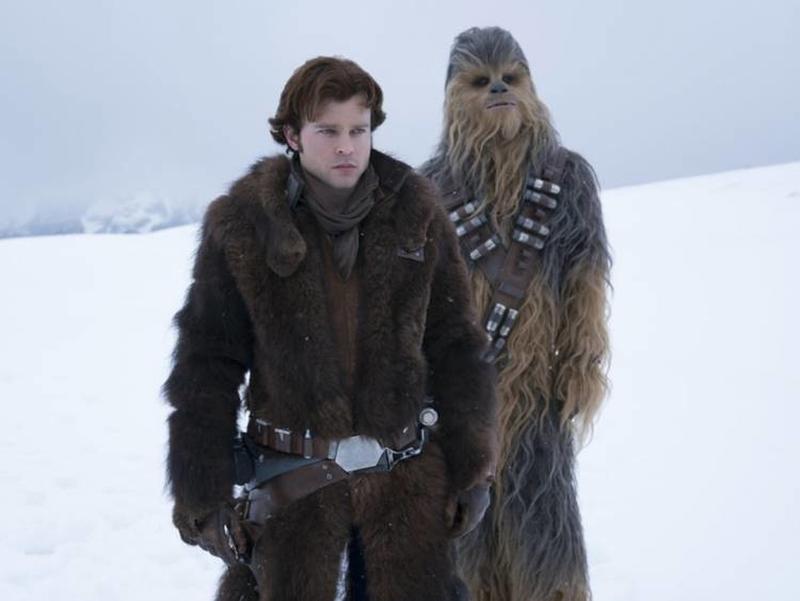 The early predictions were that the movie would earn somewhere between 130$ million and 150$ million on 4,381 screens. If that happened, then "Solo, A Star Wars Story" would have had a record-breaking box office opening, beating the current Memorial Day record holder "Pirates of the Caribbean" At World's End" which made an estimated 139.8$ million. Unfortunately, plans did not go as was expected, to prove that even a Star Wars movie could do poorly at the box office.

Because things did not go as expected, by the end of Friday, Disney changed its predictions to fit more realistic estimates. Instead of the initial higher estimate, it was expected that the movie would make somewhere between 105$ million and 115$ million over the extended weekend. Earning 101$ million would be considered successful, but not when it comes to a Star Wars movie. The bar is set much higher for them. 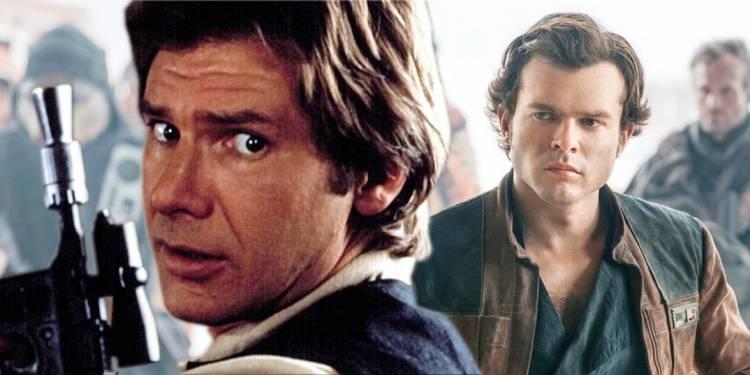 "Solo, A Star Wars Story" started pretty strong on the first day of its release, making 14.1$ million during the Thursday night previews. That number alone beats the record holder "At World's End," which made 13.2 million on the same day. Even though at first it showed promise, some people were hinting that it would not be as financially successful as other Star Wars movies in the franchise, either due to Star Wars fatigue or general disinterest.

Is Star Wars Getting Tiring?

Had "Solo, A Star Wars Story" reached the high-end of the projections, it would still make less than "Rogue One" which made 155$ million on its opening weekend. "Rogue One" opening earnings are the lowest for a Star Wars movie since "The Force Awakens". The opening performance of "Solo, A Star Wars Story" is the lowest since the 2002 movie, "Star Wars: Episode II - Attack of the Clones," which made 80$ million. 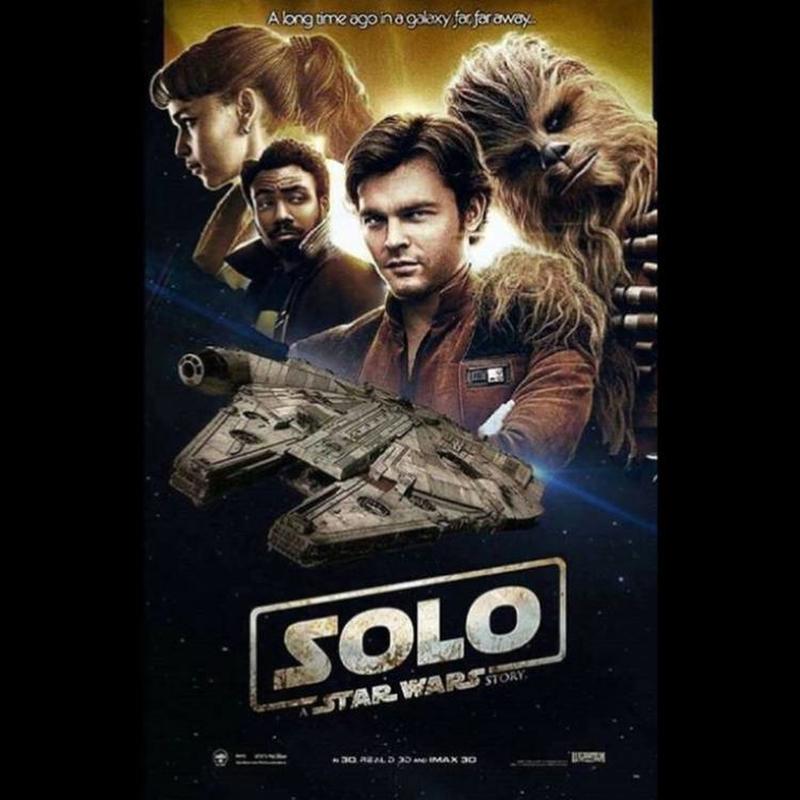 Some theorize that the drama that occurred during the making of the movie is partly to blame for the movies low earnings. The original directors, Phil Lord and Chris Miller, were fired because of creative differences and were replace by Ron Howard. But people always want to blame someone when something goes wrong, so this might not have as big an influence as it appears. Maybe in order to earn more money, Disney wants to churn out as many movies as possible, in turn that leads to lesser quality which is reflected in the low earnings.