California Startup Wants To Save The Planet With Meatless Burgers

Back in 2011, a company called Impossible Foods was formed with the sole goal of becoming the seller of the world's greatest plant-based meat products. The company was created by biochemist Dr. Pat Brown, who spent several years perfecting the formula so that his plant-based meat would taste just as well (if not even better) than the regular thing. Dr. Brown is a vegan, and he hopes that his company can lessen the burden we humans place on the planet. 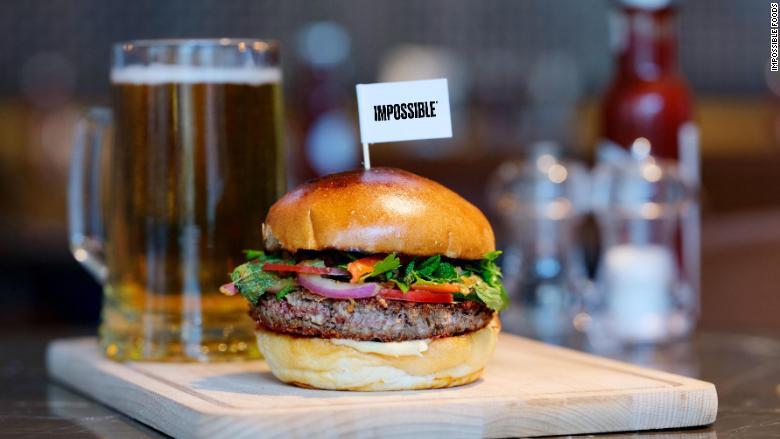 The Company Wants to Rescue the World

A California-based startup wants to do something that countless of other corporations, organizations and philanthropists have tried before - save the world through helping out those in poverty. However, Impossible Foods, the company that is trying to make all of this happen, is not planning on sending donations to 3rd world countries or anything similar. What they want to do is to completely transform the way we understand meat and hamburgers. 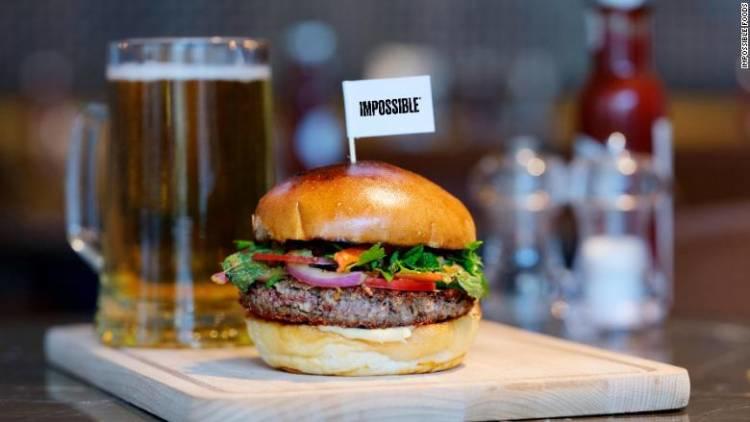 The company was founded back in 2011, and they have seen growth every year since their start. That is why they are currently supplying meatless burger products to over 1,500 different restaurants in the US alone. Last month was another milestone for the company. They expanded into their first overseas market in Hong Kong. This means that the company could eventually expand into other markets as well.

Apart from the meatless patty, the product is pretty similar to any other hamburger you may have tried. It contains wheat for the bun, it has regular potatoes, and is fried with the extra healthy coconut oil. The company was started by Dr. Pat Brown, a biochemist who originally had the idea back in 2009 when he started the ambitious question to create the world's first plant-based food product that people would prefer instead of regular meat. 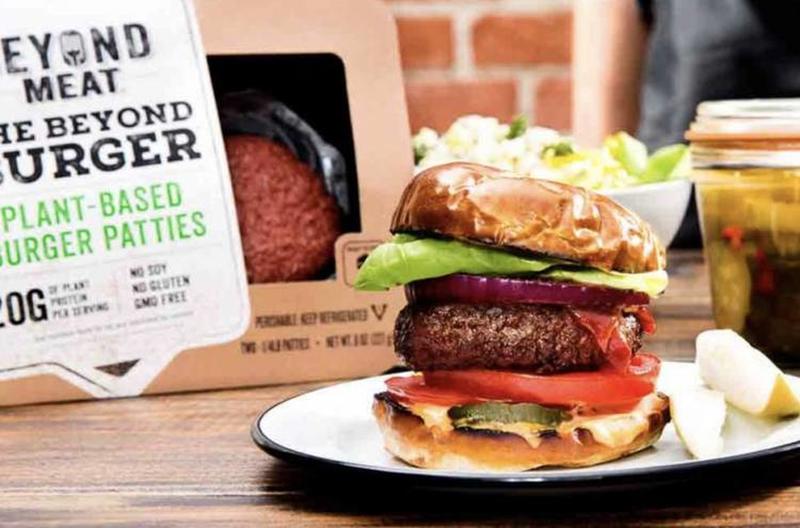 Most other plant-replacements for meat products have been criticized for not really capturing the same taste and texture as regular meat, which is why those kinds of food products have never really caught on around the world. There are some specialized vegan restaurants that served them before Dr. Brown's invention, but their popularity was in stark contrast to the more established hamburger franchises, such as McDonald's.

How Impossible Foods Was Created

"For me, the primary motivation was the huge environmental impact [of meat-eating]," Dr. Brown said. "We want to save this wonderful planet for future generations, and it really is at critical risk due to -- believe it or not -- our use of animal and food production technologies." There are some environmental groups that say the current levels of animal meal production is placing the planet at risk of pollution, due to the amount of CO2 and other gas released by the animals and livestock farms. 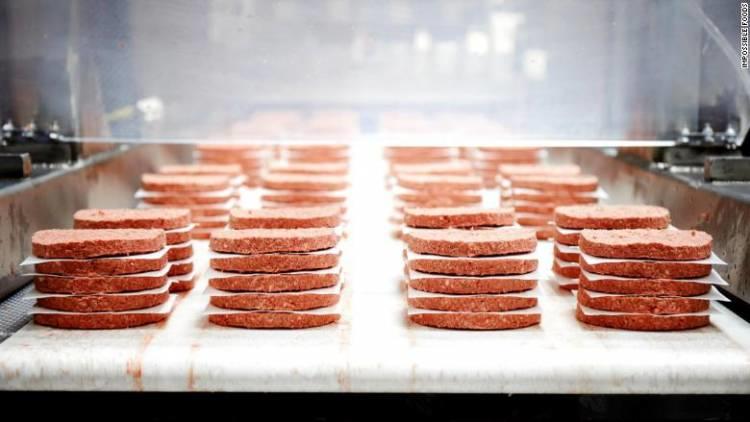 Dr. Brown, who is a vegan, had previously worked as a professor at the Stanford Medical School's Department of Biochemistry, which is where he got the experience needed to fuel his current endeavor. He spends many years doing experiments, until finally cracking the code for the perfect plant-based "meat" back in 2011. After that achievement, his current company and main exporter of plant-based meat, Impossible Foods, was born.