It seems that more and more parents are having problems with their millennial kids. One such couple from Camillus, New York claim that their 30-year old son is neither paying rent, nor helping around the house. What is worse is that they have sent him five written requests to leave the home, but he has ignored all of them. The couple has now placed their son in court so that a judge can decide whether he should leave the family home or not. 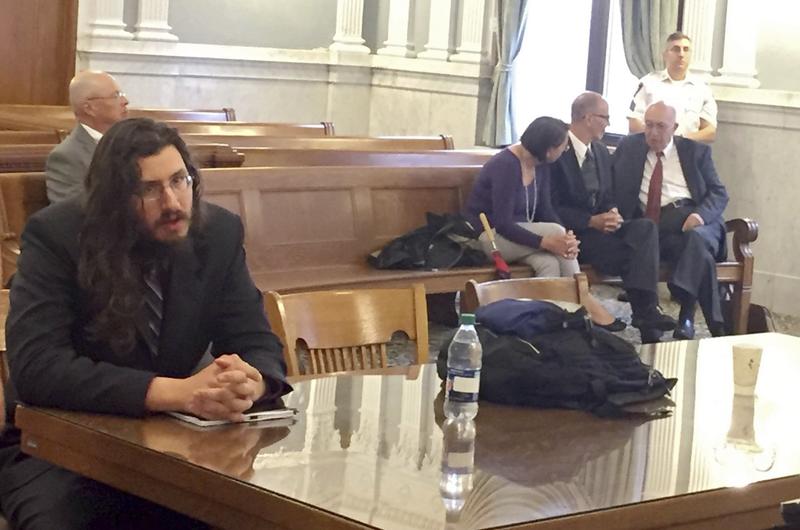 Their Son is Soon Going to be 31-Years Old 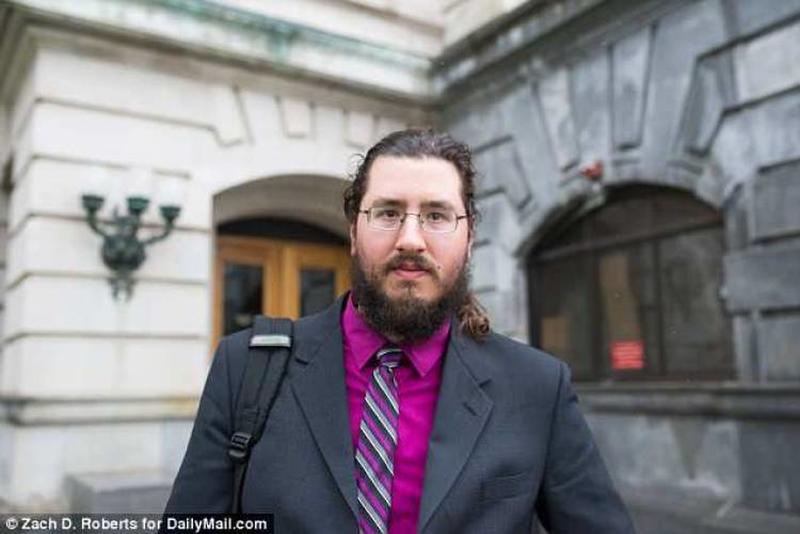 The couple (Mark and Christina Rotondo) are from Camillus, New York, and they say that their adult son does not pay rent or even help out with basic necessities around the house, which is the main reason why they've had it with him and want him to move out and be on his own. In the past 90 days they have sent him a total of five written notices in an effort to get him to move out, but he ignored their orders every single time.

Previously, the couple wanted to send an official eviction notice, but they learned that that is not possible, because their son is a family member, and you can't force a family member out of a house without a court decision. In response to this whole situation, Michael, the couple's son, says that his parents have not given him any reason why he should be kicked out, or even enough time to find a new place. 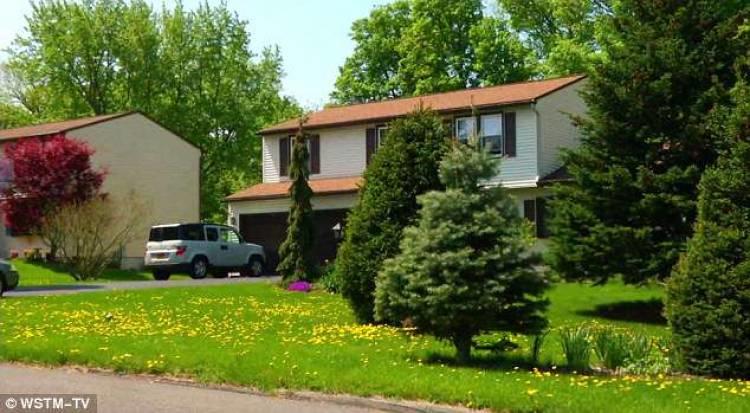 Michael, who is soon going to be 31-years old (in July), is currently acting as his own lawyer. He says that according to court proceedings, he should be given at least six months prior to being evicted, as otherwise, he wouldn't have enough time to find a new place to stay. In a redacted court filing, Michael claims to be running a business from his parent's home, but that still doesn't explain why he has decided to stay with them and not rent out a place.

The Judge Decided to Evict Him

This Tuesday, Michael Rotondo had his last court hearing where the judge decided that he should leave his parent's home by June 1 - which is just a few days from now. However, Michael has denied the request on the grounds that he cannot afford to buy eviction boxes, and so he is requesting more time in order to move out of his parent's home. Michael is currently jobless, and he has told journalists that the whole movement procedure could be problematic for him.

Speaking to journalists about the judge's decision, he said "I really don't understand how that's necessary, 'I'm aware that that's how the ax falls. I'm going to try to resolve this as civilly as possible." In the meantime, a popular pizza chain called Villa Italian Kitchen offered Michael a job in one of their restaurants with extensive training and a signing bonus. It is not known whether Michael is going to accept or reject the job offer.