Amazon Is Going To Ban Shoppers Who Return Items Too Often

Amazon is the world's largest internet retailer in terms of total sales. It seems that customers have overused its generous return policy. In return, Amazon answered by banning those shoppers. Everyone has heard of the old saying "the customer is always right." But is that always right? Some might take that as a way to profit from it by using, and then returning, the products, maybe even damaging them along the way. Let's get into the story to find out. 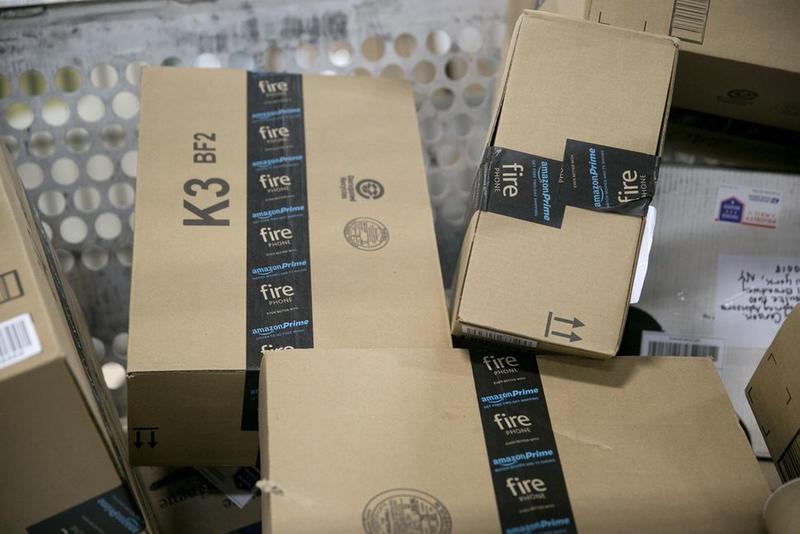 Amazon Wants to be the Biggest Store in the World

First, to give some background about Amazon, it was founded in 1994 by Jeff Bezos. In one statement, Bezos said that he didn't want to miss out on a chance to start an internet business in the time when it was in a boom. He selected the name Amazon when looking through a dictionary. It was described as a place that was "exotic and different", exactly as he envisioned his internet enterprise. 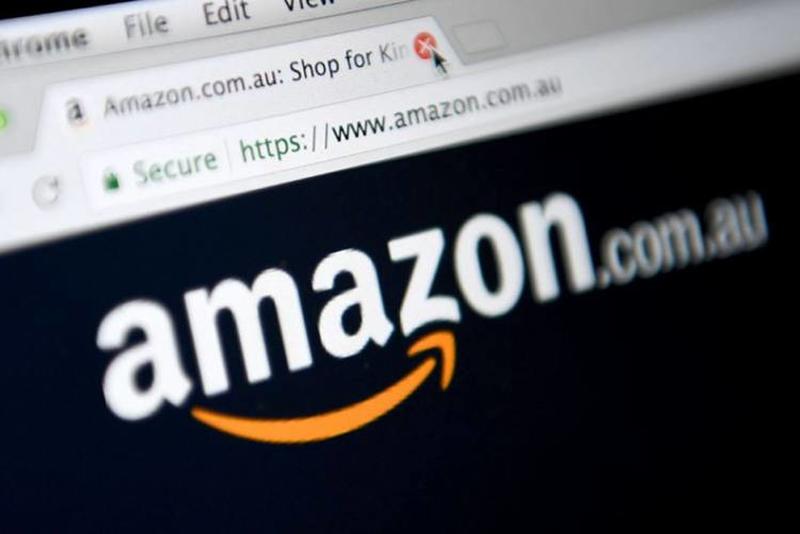 He noted that the Amazon River is the biggest in the world, and he planned to make his store the biggest bookstore in the world. He told a reporter that his model would be copied over time, just as McDonald's business model was copied over time, but the most important thing a brand has is its name. Having a name that starts with the letter A has preferences because it will occur at the top of any list that was alphabetized.

Up until now, Amazon's return policy seemed to be fairly risk-free. Now, some customers who return their items too often run the risk of being permanently banned. Some are not even told what reason are they banned. On many of its items, Amazon offers free and easy return policies as a way to compete with its competitors, but this generosity does not always come free of charge. 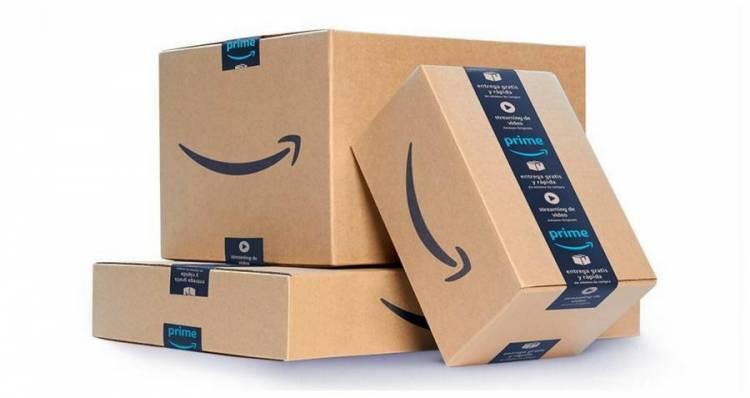 According to Wall Street Journal, dozens upon dozens of people have taken to Facebook and Twitter to express their frustrations about Amazon closing their accounts without providing them with sufficient reason why. One such person is Paul Fidalgo. He wrote about being "exiled" from Amazon for "excessive returns", but he is not the only one. Others have given the same reasons. Another shopper tweeted an email from Amazon asking her to explain why she returned her orders.

Can Amazon Fnd a Solution?

This isn't the first time this has happened. Customers have been complaining for years about being banned from Amazon. A customer told the Guardian in 2016 that he was banned from Amazon after sending back 37 out of 343 purchases. A month ago, Amazon Prime members complained to social media that their accounts have been closed down for no reason whatsoever. Some of them threatened a class-action lawsuit against the company. 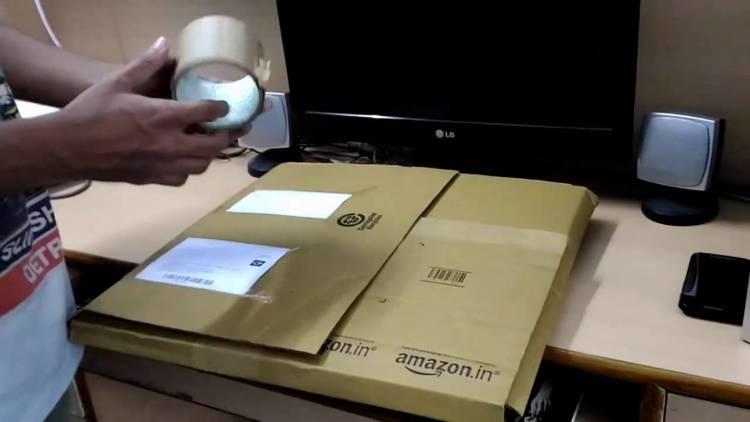 Maybe both sides are getting at something. Amazon needs to come up with a policy that will make it clear when someone has overstepped its boundaries. Until that moment the banning will cause frustration for some customers. On the other hand, Amazon has over 300 million customers. Sometimes mistakes are bound to happen. It is understandable that people will abuse the generosity offered by the companies, so there needs to be found a middle ground for both customers and Amazon.