Volcanic eruptions are one of nature's most devastating calamities. Scientists think that in the Paleolithic era, one such eruption forever changed the ecosystem of the planet. Some even believe that a volcanic eruption is what caused the demise of the dinosaurs. Eruptions don't happen very often, but when they do, the mayhem and death toll can be devastating at times. Unfortunately, Hawaii is one beautiful place where there is volcanic activity. It has a huge impact on the lives of the people who live there. It causes collateral damage that goes into the millions. 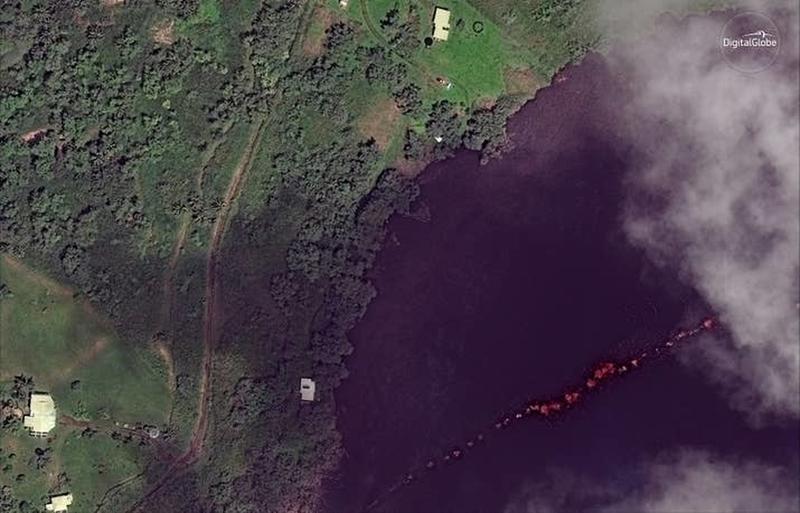 Volcanic eruptions are nothing new to the Hawaiians. In fact, the islands were formed as a result of volcanic activity. The islands were formed by the undersea magma source, which is called Hawaiian hotspot. There is an underground chain of mountains which stretches over 5800 kilometers (3600 miles). In this range, four volcanoes are active, two are dormant, and more than 123 are inactive. All four of the active volcanoes are situated in the south of Hawaii Island. 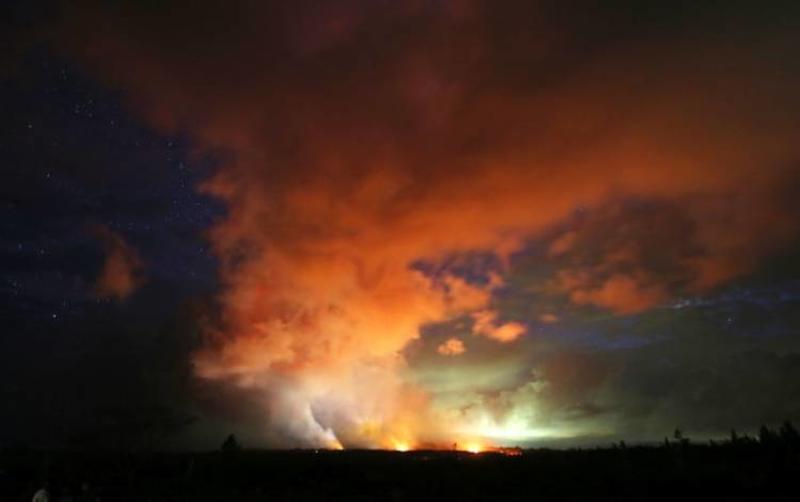 The previous eruption occurred at Haleakalā on Maui before the late 18th century. The deadliest eruption that occurred in the modern era was the eruption of Kilauea in 1790. During this period, a major battle was going on. Up to 5,405 warriors and their families were killed as a result of this eruption. As a result of the volcanic activity, impressive geological features were formed in Hawaii. To add insult to injury, the islands are also plagued by earthquakes and tsunamis.

Lava Is Spilling All Over Hawaii

In this past couple of weeks, 21 fissures are reported to have opened up. Lava spilled out from these fissures, thereby causing the local population to flee. The communities affected by this calamity are Leilani Estates and Lanipuna Gardens. Furthermore, the lava destroyed 37 structures. These communities are located in the lower East Rift Zone. In this zone, lava usually flows underground. The last time that it comes up to the surface was in 1955. 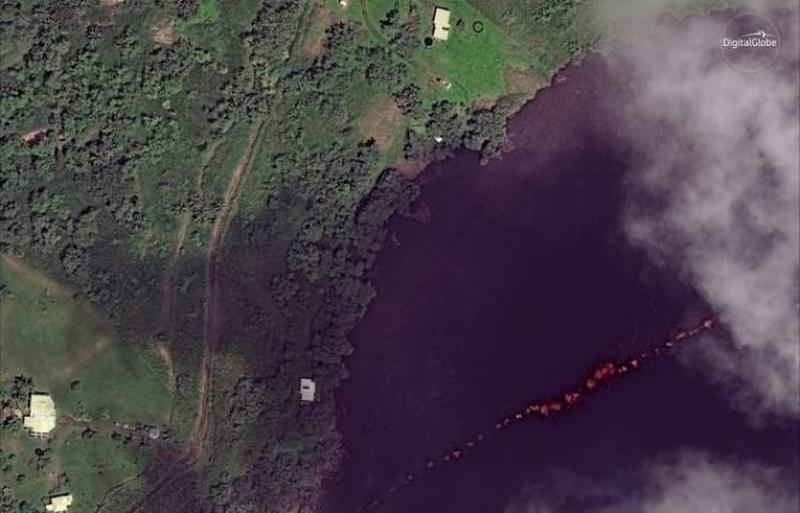 It is still uncertain as to when the large number of people who lived in these communities can return back to their homes. Most likely it will take some time before they could be rebuilt. So far 26 homes and 11 structures have been destroyed by the lava. If the eruption continues it will cause even more damage to these communities. The roads that lead there became inaccessible because they have been covered by lava.

2,000 People Are Left Without Homes

Around 2000 people are left without homes, and a large part of the area has lost electricity. Those people will have a hard time in the upcoming months. Because of the concerns that it has caused, people are ready to evacuate from the other parts of the island. Residents in the lower Puna area are prepared to leave their homes at a moment's notice if the eruption continues in an unpredictable manner. 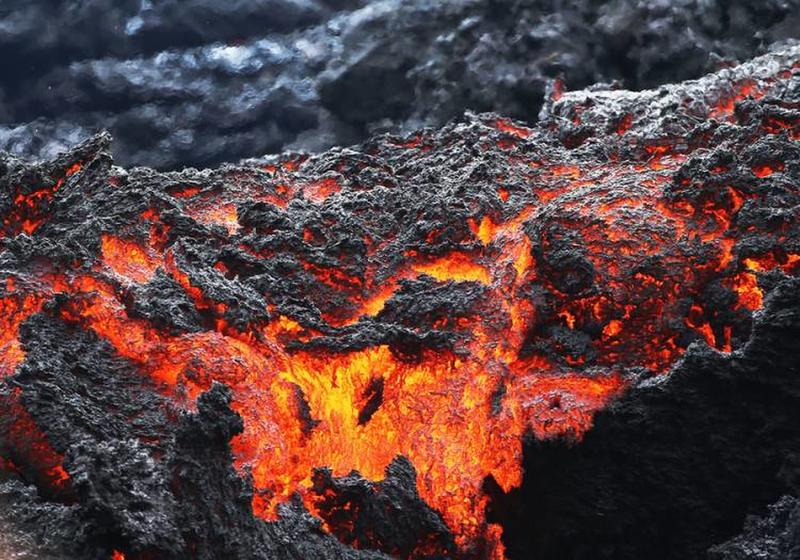 The Hawaii County Civil Defense Administrator, Talmadge Magno, stated on Wednesday that the eruptions would probably continue on for a long time. "We're still watching things real closely," USGS geologist Michelle Coombs said during a press conference after the explosive event. "We may have additional larger, more powerful events, kind of like what we saw earlier this morning." It seems that no one has any concrete idea about how long it would last, but let us hope that it will end soon.