As men get older, they are plagued with the consequences of old age. One of those consequences is hair loss. It has a real effect on men's lives because hair is an integral part of most people's looks. Some tend to feel less confident due to losing their hair, and readily accept any remedies that might improve their condition. Because desperation breeds poor judgment, men often spend a fortune to grow their hair back. Oftentimes, crooks and charlatans make use of this opportunity to sell snake oil, playing on the misfortunes of many men. But is there hope for men? Scientist claim that they have found a cure that might improve the life of bald men. 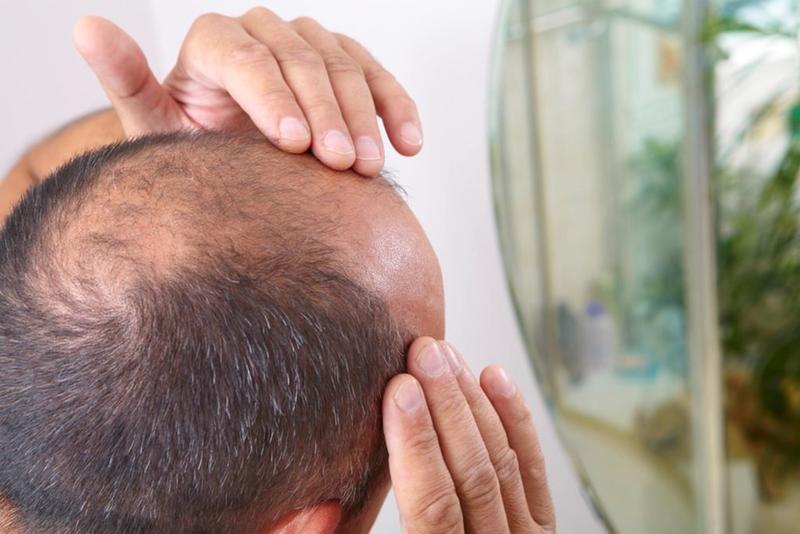 A New Drug on the Market

Recently, it was discovered that a drug used for treating brittle bones improved hair growth by 2mm in just two weeks. It makes hair grow a third longer than it normally would. The name of the drug is WAY-316606. It was designed to treat osteoporosis, which is a condition that causes brittle bones. At a molecular level the drug targets a protein which hinders the hair from growing, therefore it is one of the main culprits that cause baldness. 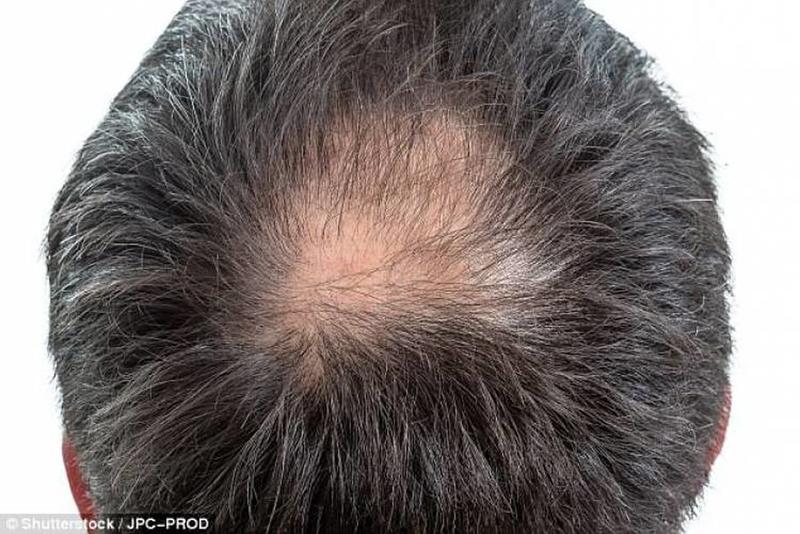 Although the discovery caused some stir, further clinical trials need to be done in order to ascertain the effect it would have on hair growth. It is believed that if the tests show positive results, both men and women could benefit from it. Even if it has a noticeable effect on hair growth, it might still cause unwanted side effects. So far, the testing has only been done on hair samples. It has yet to be done on humans.

Other Treatments for Hair Loss

Currently, only two drugs are used for treating hair loss: minoxidil and finasteride. Both have side effects while they still produce disappointing results. The only solution that men can turn to is hair transplantation surgery which is expansive and does not always have the desired results. Hair transplantation surgery seems to have worked well on President Donald Trump, but not so well on others. The way it works is that hairs are taken from the back of the head where they grow the most, and are transplanted on the bald areas. 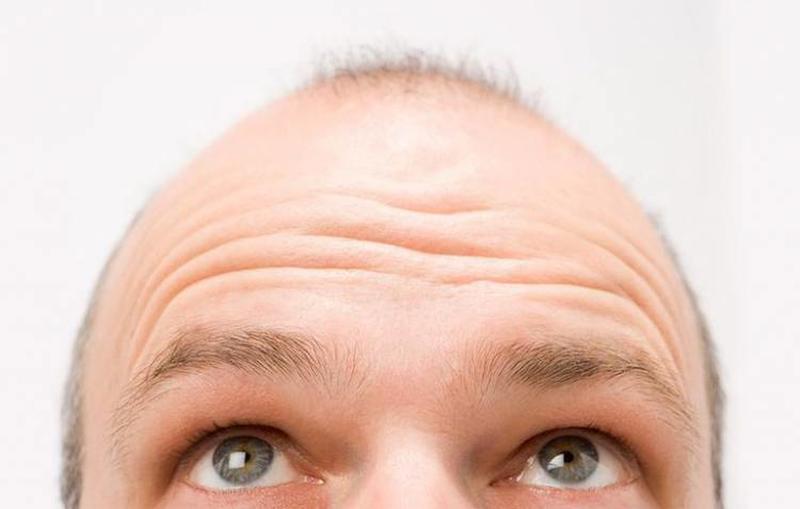 Other cures include shampoos designed to combat hair loss. These are usually based on natural ingredients. People have reported mixed experiences about shampoos, although one thing is for certain - if it works, it does so over a prolonged period of time, and you have to use the product forever. One glimpse at Dr. Oz's show about hair loss might make you try experimenting with food and beverages to reduce hair loss. In one such show, Dr. Oz's suggested pouring beer over one's head. Beer is made from yeast which contains B vitamins. They are beneficial for the hair and skin.

Is There Any Further Hope?

So far there are some cures for hair loss on the market, but all those seem to have different effects on different people, or if some of them have an effect, it is not as immediate as people would like it to be. The scientists that have worked on this drug claim that it has an effect on hair growth, but it may have undesirable health effects. It is up to them to find the perfect formula that would only have a positive outcome without the drawbacks. 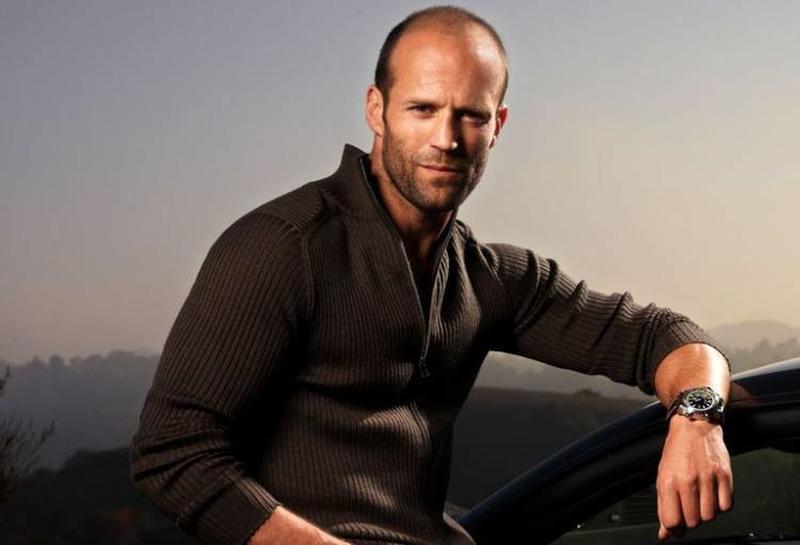 Hope dies last. Maybe this drug will be the cure that men and women have been waiting for for a long time. If the research shows that this drug falls short of the expectations, then hopefully, with the development of science, there will be another cure in the future. Until that moment comes, men who are genetically predisposed to baldness will have to shave it, just like Jason Statham did in his early teens.