Man's Act Of Kindness During A Plane Flight Goes Viral

Every day we are bombarded with news stories about major disasters, armed conflicts, or a scandal that a celebrity has gotten into. It is a welcome change to talk about something that might bring our hope back to humanity. In this story, we are reminded that human beings are capable of performing remarkable feats of kindness for one another. This story takes place on a plane, where a complete stranger helped a mother who was trying to feed her baby, but was dismayed when her two children suddenly lost their minds. 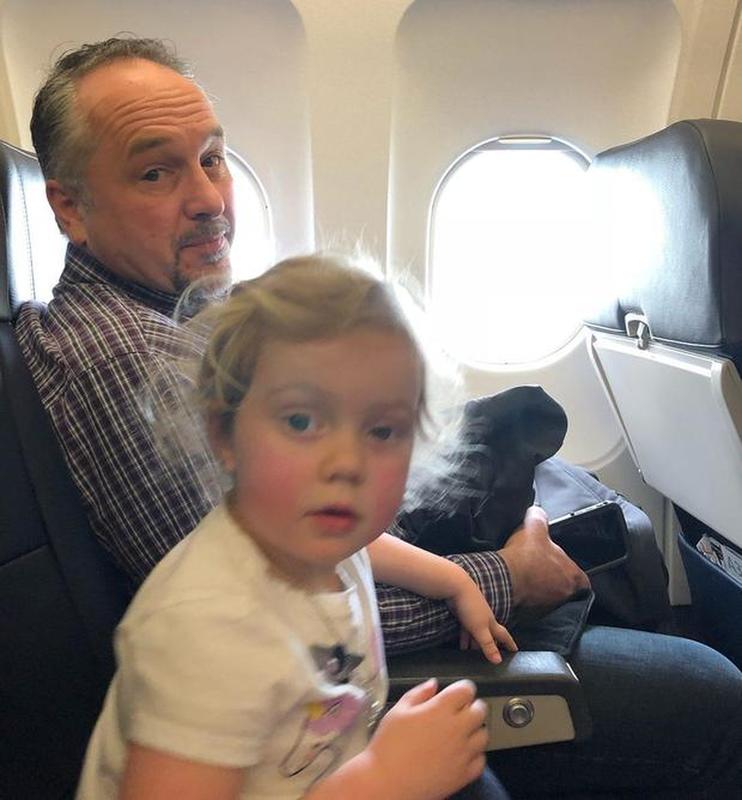 They Wanted to go to North Carolina

A mother from Arkansas had her first airplane trip with her two children, a girl of four named Caroline and a baby boy of just four months. The beginning of the story started off in dismay, but it ended with a heartwarming act of kindness. The name of the mother is Jessica Rudeen. She traveled with her children on an American Airlines flight from Arkansas to North Carolina, with a layover in the middle. 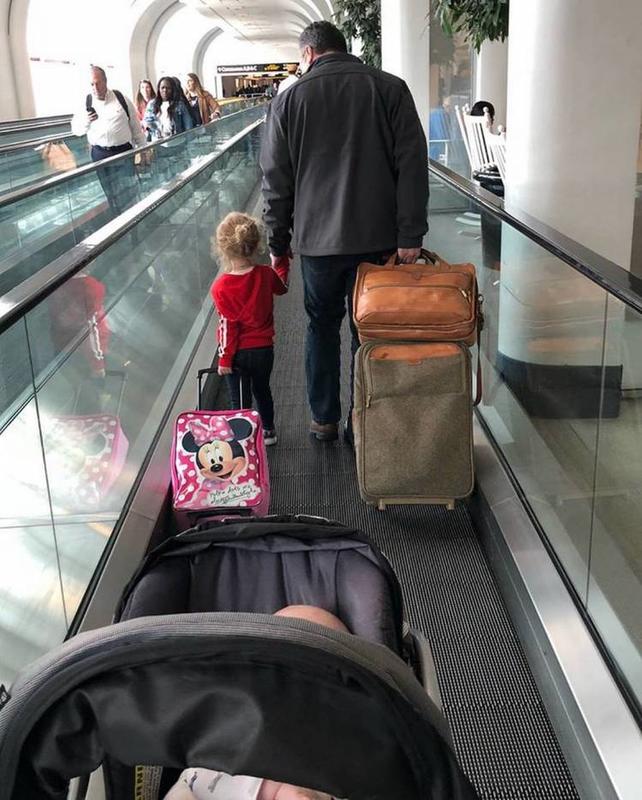 Because she didn't have time to feed the baby boy before they boarded the plane, it burst into a tantrum of screaming and tears. Shortly after the baby started crying, her daughter, who was disturbed by the screaming, threw a temper tantrum herself. The mother said: "My 3 year old, who was excited before boarding the plane, lost her nerve and began screaming and kicking 'I want to get off the plane! I don't want to go!'

They Met the Kind Stranger

At this point, Rudeen was at the end of her tethers. She thought that they might be kicked out of the plane. On Facebook, she wrote, "With two kids losing their minds, I was desperately trying to calm the situation." Then the whole situation took a turn for the better when a complete stranger reached and held the baby while she fastened the seatbelt on her daughter, got the tablet, and played a movie for Carolina to watch. 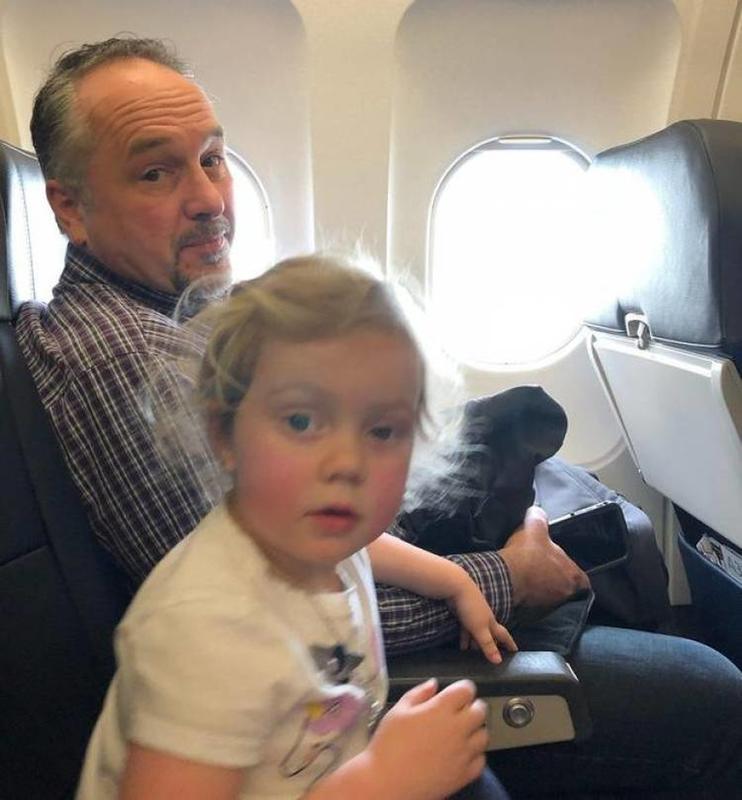 Once she took care of her daughter, the man occupied the attention of the child so that the mother could attend to her hungry baby boy. She fed him milk and mango puree, every baby's favorite food. During the length of the flight, the man, who was no longer a stranger, played and talked with Caroline. They got along very well. They became friends. They colored together, watched a movie and looked at places outside the plane's window.

He Kept Them Company During the Flight

The name of the man is Todd Walker, 52. He is a father of two kids. It was by sheer luck that Walker was going to the same destination as Rudeen and her children. In order to keep them further company, he switched his seat on the connecting flight. At some point, he introduced himself saying that his name was Todd, he was traveling for business, and he works with imported lumber. Todd has a son who is a student at the University of Arkansas. 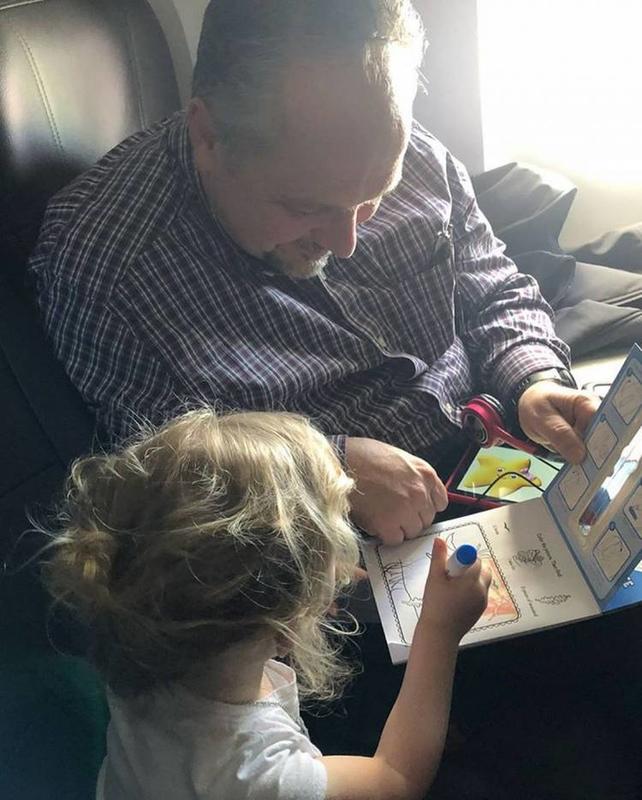 After Rudeen settled in, she posted the story on Facebook accompanied with pictures she took of Todd and Caroline. The story spread out like wildfire when a multitude of people started sharing it. Soon after that, Rudeen got connected with Todd's wife and they had a conversation about what had happened and why the story spread as fast as it did. A lot of people can connect with it because it can happen to anyone who travels with small children. Things can get out of hand pretty easily and only on rare occasion are there any considerate people who would offer a helping hand.