World of Warcraft is an MMORPG that was released back in 2004 by Blizzard Entertainment to an enormously positive response and people are still playing it to this day. In fact, WoW is the most-subscribed MMORPG in the world with the highest number reaching 12 million subscriptions in October 2010. One of the features of the game involves the use of a virtual currency i.e. gold. This currency has become much more valuable than some real ones such as the Venezuelan bolivar. 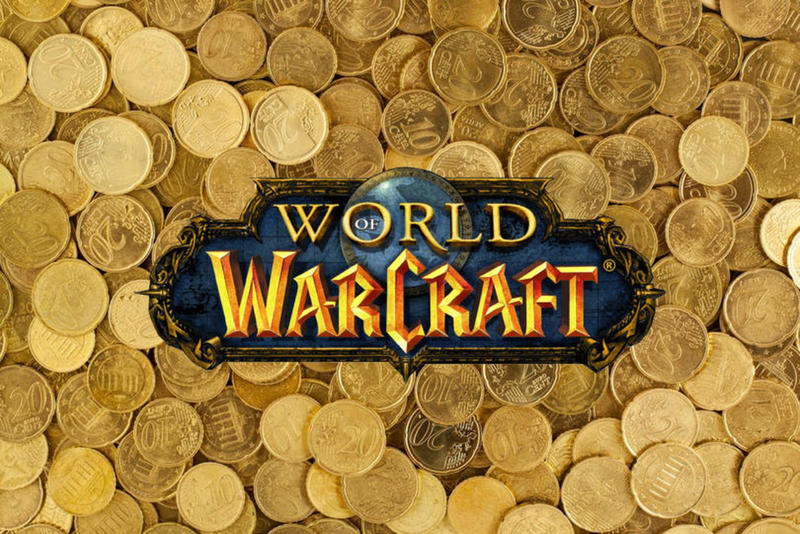 The Venezuelan bolivar got its named after Simon Bolivar who was the protagonist of Latin American independence. On February 5, 2018, the Bolivar (Fuerte) got devalued as was announced by the Central Bank of Venezuela meaning the exchange rate of 10 Bs.F per USD went to 25,000 Bs.F per USD. Because of this, the Bolivar became the second-least valued currency on the planet, trailing behind the Iranian rial, and the least valued one when it comes to the black market rate. 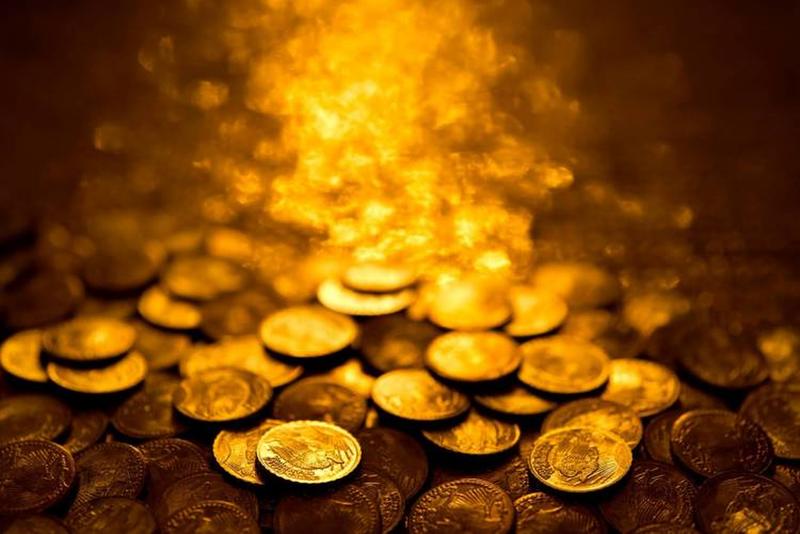 Currently, Google calculations state that one US dollar equals 68,915 Bolivar and if comparisons are made to the value of Wow tokens, the results are quite interesting. People can use WoW tokens to prolong their play time or perhaps to purchase some items in the game. The value of these tokens in terms of dollars is 20, but they could also be acquired by spending gold which is the virtual currency of the game.

There are websites that keep track of the value of WoW tokens in terms of in-game gold and as of now, one token is priced at about 203,035 pieces. If that price is converted to US dollars than a single token is worth 10,152 in-game gold pieces. And if further calculations are made, then in comparison to the value of the Venezuelan bolivar - the World of Warcraft virtual currency is worth 6.8 times more. 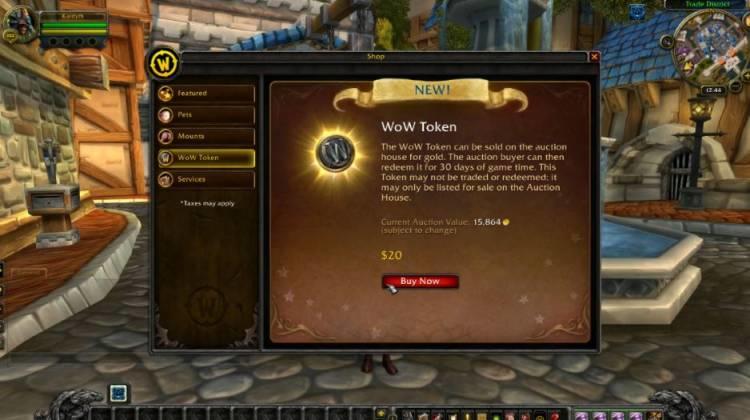 While this difference is quite big, things get even more interesting if the black market value is taken into consideration. Currently, the black market value of the Venezuelan bolivar is calculated to be 6361771.03 per US dollar which makes the gold from World of Warcraft worth almost 62 times more. This adds to the notion of the bolivar (fuerte) becoming basically worthless because by 2018 it even started getting used as confetti during baseball games.

The Recent History of Venezuelan Bolivar and 'WoW' Gold

One of the reasons that caused the plummeting of the bolivar was the economic collapse of Venezuela which was marked by high inflation. This got the 2 and 5-bolivares notes out of circulation thought they did remain legal tender. In addition, by December 2016 the 100 Bolivare note dropped to a very low value on the black market and it was only worth 0.023 US dollars. This is despite the 100 Bolivare note being the broadest unit of the Venezuelan currency.

Regarding World of Warcraft and its virtual currency of gold, the action of buying it or selling it has led to a notable controversy. Back on February 18, 2008, Blizzard issued their concerns through a statement about the buying of gold via hacked accounts. What would happen is that players would pay for their characters to level up only to find themselves stripped from items some months later. Apparently, their items would end up getting sold for virtual gold.