This is a story about a 74-year old man, who had to walk on busy streets, highways, and intersections for miles and hours at a time, hoping to find a suitable kidney donor for his wife, Deanne Winters. She was diagnosed with stage 5 kidney failure and was in dire need of an organ transplant. After many tries, Wayne's story became viral news, and he received between 700 and 800 organ donation offers afterward - meaning it wasn't a problem to find a suitable match for his wife of 26 years. 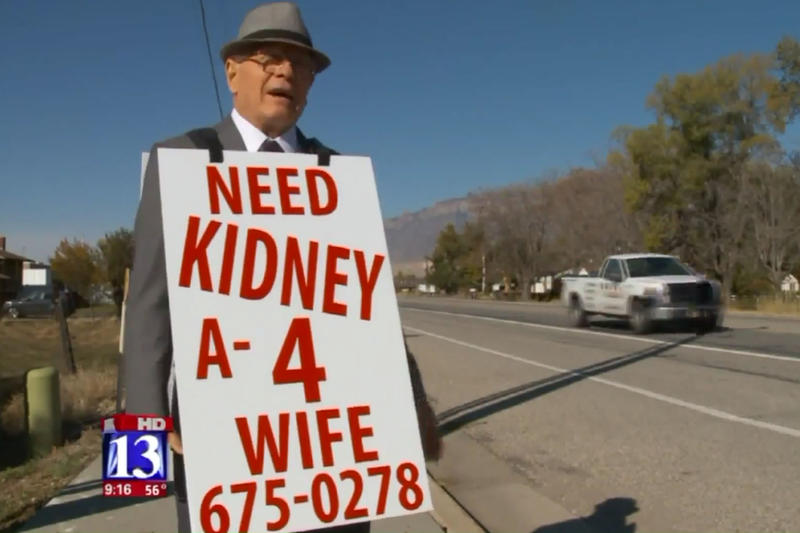 He Finally Found a Kidney for His Wife

Wayne Winters is a 74-year old man who walked for miles every day, in a bid to find a kidney for his ill wife. He was married to 26-year to Deanne Winters, who was diagnosed with stage 5 kidney failure - one of the worst types of kidney diagnosis there is. However, due to Wayne's persistence and the willingness of strangers, his wife now has a new chance in life. 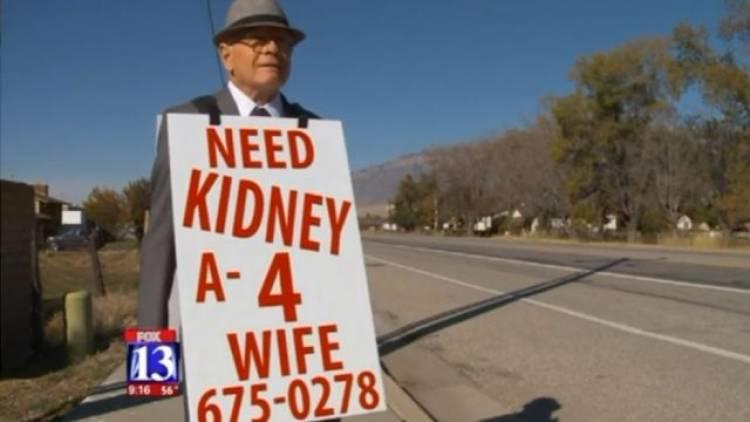 However, it was not easy to find a donor - it actually took over two years of waiting for Wayne and Deanne for them to finally get the call they were waiting for - the one from a person that had agreed to donate his kidney to Wayne's wife. "I was just so overwhelmed, I didn't know what to think," Walter said during a recent interview with a local media team.

Finding a Donor Is Not Easy

Many people know that finding a donor for any kind of organ is no small feat - it takes many years to do so, although in many cases people don't succeed in finding a proper genetic match, meaning their lives could be at risk and even eventually end due to not finding a suitable or willing person for an organ transplant. Another problem is that so many people are on waiting lists, that it is very hard to come next on the list. 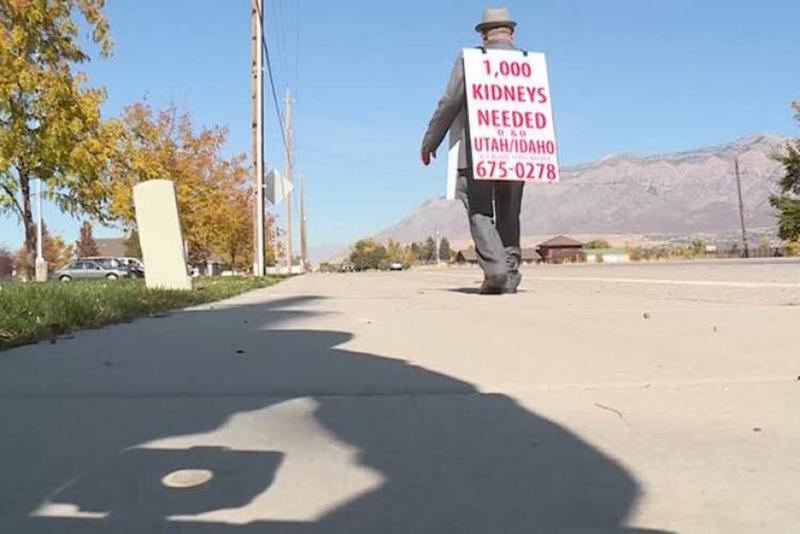 At the moment, there are 3,000 new patients added to kidney waiting lists every month (in the US alone), and 13 people actually die every day - while waiting on the list, due to not being able to find a donor on time. No one knows how long a person is going to end up on the waiting list, because some people are luckier due to having a more common genetic type.

Her Husband Saved her Life

Wayne Winters had to walk for miles every day, on busy roads and intersections, hoping that a driver is going to see his sign, remember his number, and call him in order to set up a transplantation. While this seems future on first thought, Wayne was right in thinking that if he did the same thing for a long enough time period, that finding a donor was bound to happen - and that is exactly what happened. 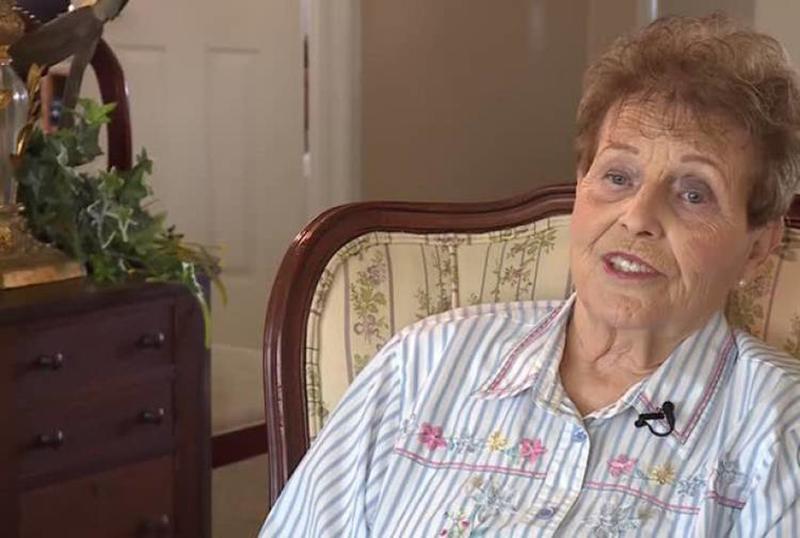 No one contacted Wayne until his story became viral, which was just a few days ago. After his story became national news, he received hundreds of offers for organ donations. He said that he was contacted between 700 and 800 times - his phone got literally filled up with potential donors, which means that finding a suitable match wasn't a problem anymore.