Volcanoes are ruptures in the crust of the Earth through which hot lava, volcanic ash, and gases are able to break free. When an eruption occurs it's a very hazardous situation because it's not just the nearby area that's at risk, but also aircraft which could get damaged due to the volcanic ash in the air. Recently, a Hawaii volcano erupted and this caused the evacuation of almost 10,000 inhabitants, luckily for now, there are no reported deaths and injuries. 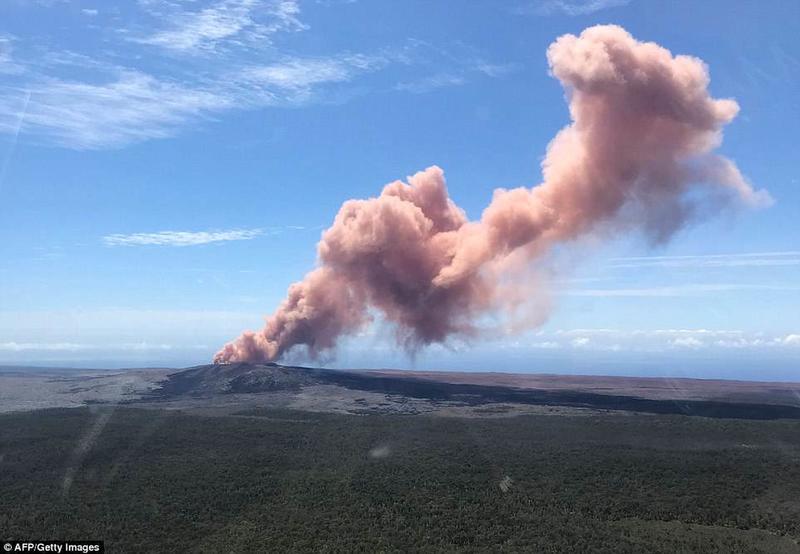 About 10,000 Locals evacuated Following the Eruption of Hawaii's Kilauea Volcano

The eruption of Hawaii's Kilauea Volcano filled parts of the forest with lava which also made its way to some of the streets. Because of this, about 10,000 locals were evacuated and the experts on the matter weren't able to estimate the possible duration of the eruption. Understandably, this whole situation was alarming enough for Governor David Ige to announce a state of emergency. The eruption also came with an earthquake. 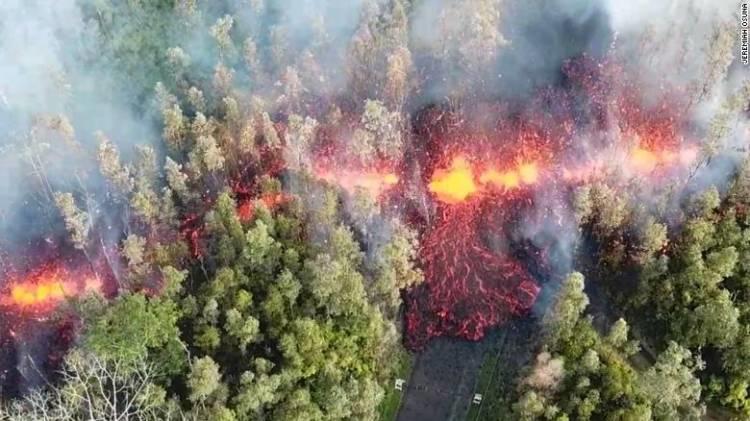 Regarding the situation, Governor David Ige tweeted: "Update. The lava is flowing onto streets in the subdivision, which consists of about 770 structures. The lava flow has prompted the mandatory evacuation of about 1,700 residents of Leilani Estates. Residents are being sheltered at Pahoa Community Center & Kea'au Community Center". In relation, it was reported that lava could be seen 100 feet in the air as the eruption occurred.

As mentioned before, volcano eruptions pose many risks and hazards and the situation in Hawaii is no exception. In fact, the fire department noticed very high levels of sulfur dioxide gas in the area which needless to say is dangerous. In another tweet, Governor David Ige stated that he is in contact with Mayor Harry Kim and Hawaii County and that the state is actively supporting the county's emergency response efforts. 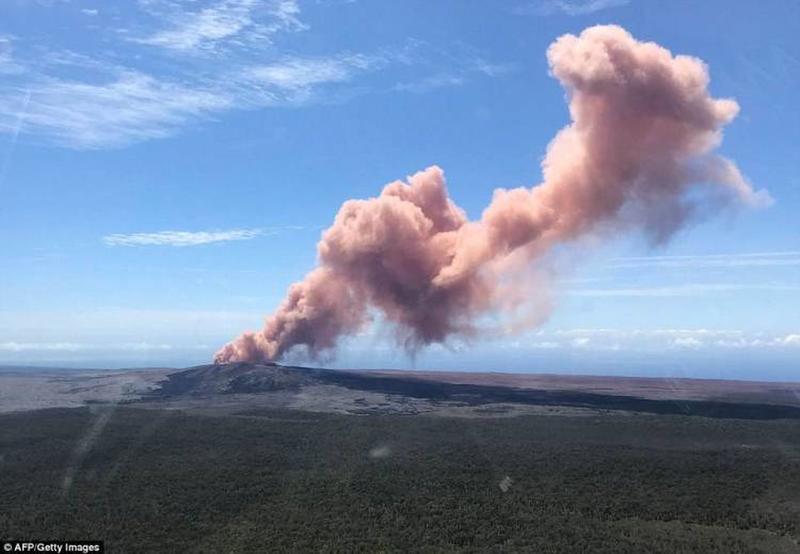 In continuation, he added: "I have also activated Hawaii's National Guard to support county emergency response teams with evacuations and security. The danger is of such magnitude that it warrants preemptive and protective action in order to provide for the safety, health, and welfare of the residents of Leilani Estates and surrounding areas". He also tweeted about a lava emergency proclamation that authorizes the expenditure of state monies as appropriated for quick and efficient relief.

The Volcano Eruption Accompanied by Earthquakes

Asta Miklius, who is a geophysicist, was quoted to say: "One of the parameters is going to be whether the summit magma reservoir starts to drain in response to this event, and that has not happened yet. There is quite a bit of magma in the system. It won't be just an hours-long eruption probably, but how long it will last will depend on whether the summit magma reservoir gets involved. And so we are watching that very, very closely." 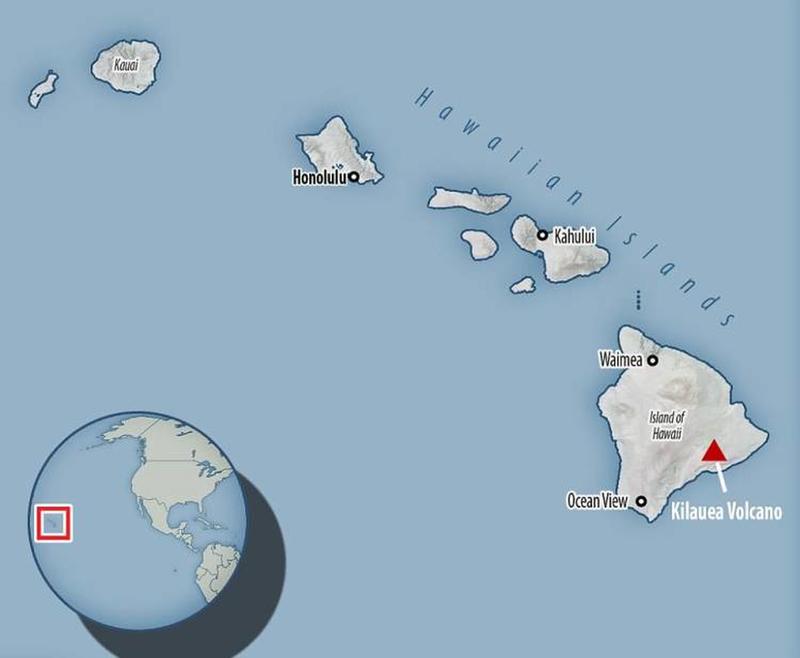 Regarding the earthquake accompanying the eruption, the US Geological Survey said that its magnitude was 5. It was followed by two more quakes within half an hour and those had a magnitude of 2.5 and 2.7. Overall, there have been six minor earthquakes since the first major one. The Kilauea Volcano is one of the most active in the world and one resident said that he knew this day would eventually come.