AMC Theaters and Universal Picures are Fighting Over... Trolls

Have you found yourself with a lot more time lately? That may be the case due to the coronavirus that has caused self-isolation orders to stop its spread. While many are still working and living life normally, others have their jobs frozen, which means a lot more movies and TV. 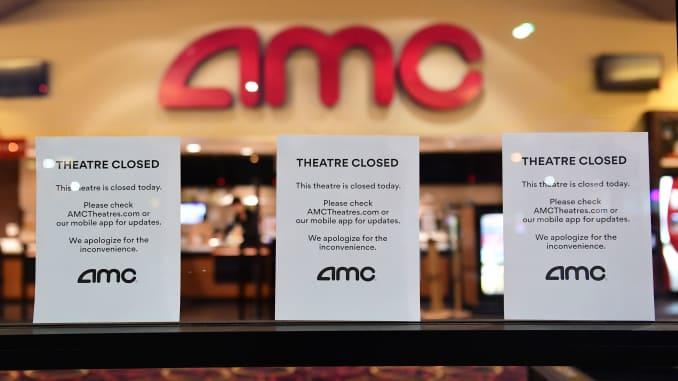 While the movie and TV industry might be doing well in terms of home entertainment, the shutdown of nonessential businesses has left many businesses in deep trouble. One such business is the movie theater industry. Already in steady decline, this could be a death blow, though theaters are not ready to give up.

Movie theaters aren't going to go down without a fight. They plan on reopening just like many other businesses, but with movie studios delaying movies and moving them to digital release, the movie studios might be killing the theater experience, which is why AMC is fighting back against Universal Pictures after they released Trolls: World Tour digitally.

Studios and Exhibitors are in Hot Water

Studios are in a lot of trouble due to the pandemic. Movie releases can be an intricate web. Move one movie up a month and it can disrupt the entire system. With theaters closed, studios are left wondering what they should do about films that are set to release in theaters. The problem isn't only with studios, it is also with exhibitors like AMC theaters. 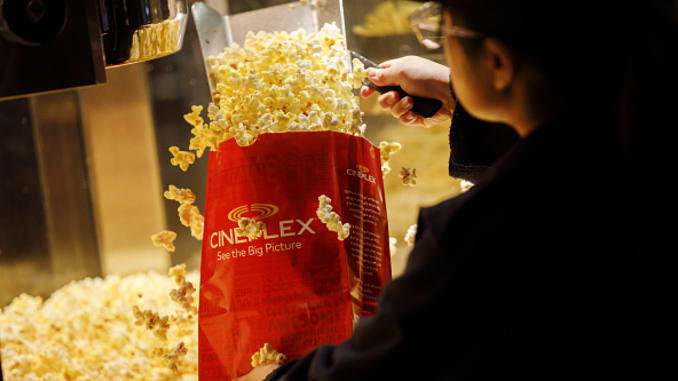 At first, theaters were OK with studios releasing their movies for rent or digital purchase early, despite the fact that they were still playing in theaters at the time of theater closures. That's because the window of opportunity was already gone. That's a different story for movies that haven't been released at all yet and were planning on being released in theaters. Theaters were hoping to make money off those movies. They won't be able to if they are released digitally.

Theaters can't stand to lose any more ground. There have already been concerns about the theater experience dying for decades. That could all come to a head because of Trolls: World Tour. Universal released Trolls World Tour early via digital release and it did gangbusters. Theater owners were not happy, especially at NBCUniversal CEO mentioning that this could lead to more digital-only releases that were previously slated for theater releases. 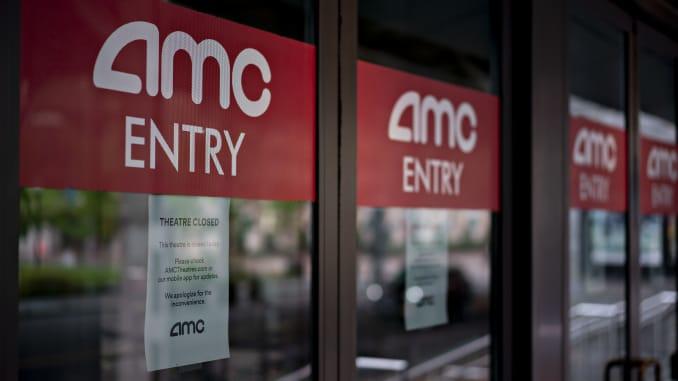 Theater owners are claiming that the only reason it did well was because people are stuck in their homes. They don't think it'll last. Now as a way of protesting Universal, AMC is saying it won't show any more Universal films. This strong response by theaters is in effort to keep the theaters alive. Universal's CEO's comments could be dangerous if other studios follow suit.

Will Theaters Exist in the Future?

It is incredibly important that theaters get first dibs on films or else the competition is too fierce. Agreements have been in place for a long time for theatrical release movies to delay their digital releases. Other theaters are siding with AMC. Quite a few films will be heading to digital release instead of theatrical like Scoob, Artemis Foil, and Lovebirds. All were major releases that have now shifted to different streaming services and digital platforms. 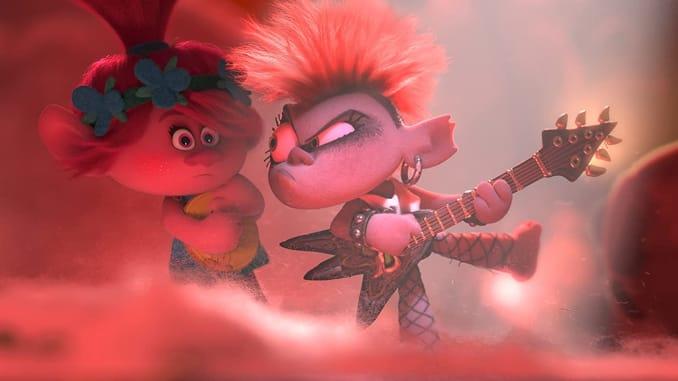 While Universal's CEO does believe that theatrical release is the heart of their business, right now people are clamoring for digital release movies. “I spent a big chunk of the last decade in the film business, and there's no question that theatrical is someday again going to be the central element to our business in the film business. It's how people make their movies and how they expect their movies to be seen.”