Alec Baldwin Retreats from Twitter After Wife's Scandal... For Now

Twitter is a strange social media platform that has evolved since it first started. It used to be the place where celebrities could tweet what they were having for lunch. Now it’s like the world’s bulletin board where anyone and everyone can post their thoughts, as strange or complicated as they may be. 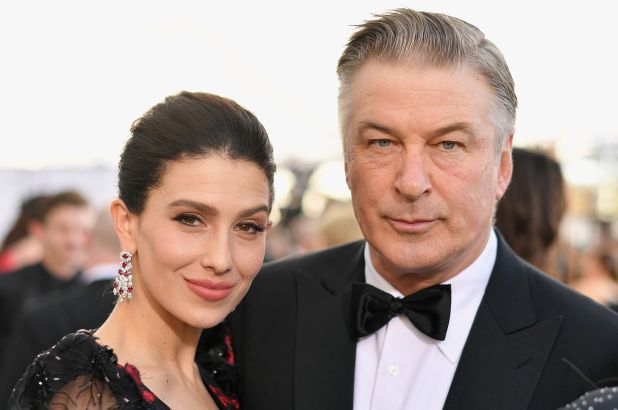 There’s an adage that was once coined about Twitter that says that every day Twitter has a main character, and you do not want to be that main character. The main character is usually someone who gained 15 minutes of fame for saying something very stupid or being outed for something bad.

While the years have given us many twitter main characters, one recent victim has been Alec Baldwin’s wife, Hilaria, or as some would call her, Hillary. The fallout has been enough for Alec Baldwin to make a world-rattling announcement - that he’s leaving twitter… for now. Let’s get more into the drama.

Only a month ago, Hilaria Baldwin, Alec Baldwin’s longtime wife, was outed as being a fake Hispanic. What exactly is a fake Hispanic? It’s exactly as it sounds. Someone who tries to fake their heritage as Hispanic for career gains. There’s precedent to race-bending to gain some kind of notoriety. Rachel Dolezal was a white woman who pretended she was black for many years, even gaining leadership positions in Black coalitions. Needless to say, it isn’t a good thing when this gets discovered. 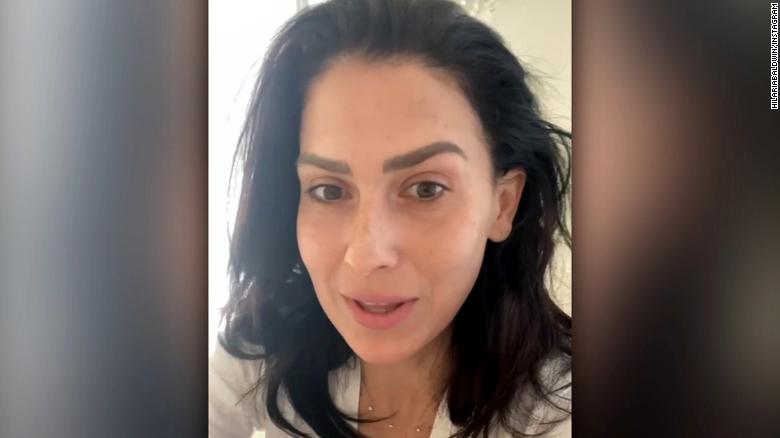 Hilaria Baldwin has been openly Hispanic in the spotlight for many years. There is even a now comical TV show clip of her on a cooking show using an accent and teaching the host how to cook authentic Spanish dishes. The big moment is when in reference to a vegetable, she asks, “how do you say in English?”

The question of Hilaria Baldwin’s integrity came up as others claimed to have grown up with her in Boston where her parents were two caucasian people. These people could not believe that she’d be speaking in that accent and pretending to not know English words. Even more concerning, her name is technically Hillary Baldwin. You might be asking, what gives? 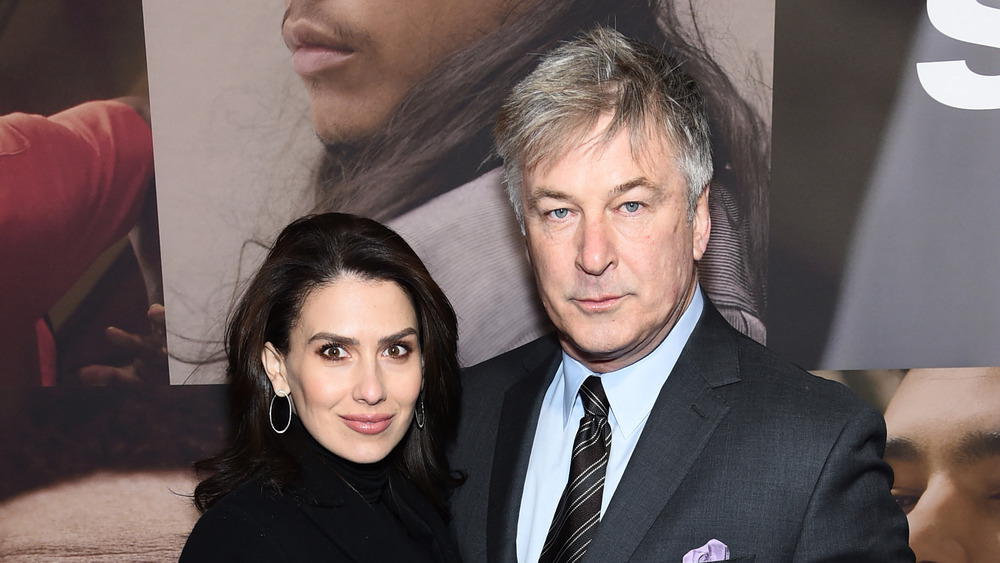 Hilaria Baldwin has since touched on these claims, saying that she moved to Spain at a young age and also tends to augment her speech depending on who she is around, similar to how we adopt our friend’s speech patterns. That was enough to convince some people, while others were left wondering, “wait, who is Hilaria Baldwin?” Is this a ten year long grift she’s been pulling on the world? In some ways, we may never know.

Alec Baldwin was early to defend his wife. Active on social media, he posted a long video defending her. The video is hauntingly erratic and bizarre, no doubt tainted by his long history of abusive messages that have been outed to the public, despite him being a darling thanks to his SNL Trump impression. He ends the video saying “when you love somebody, you wanna defend them. Consider the source.” 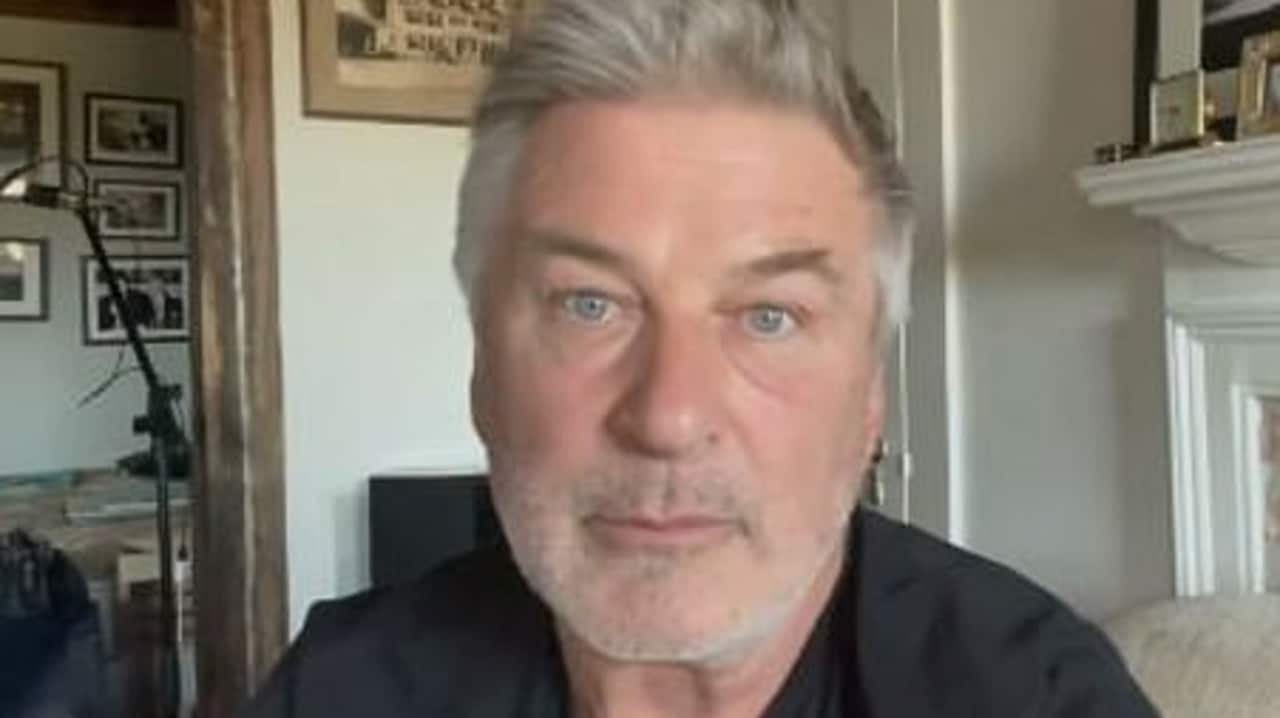 Since then, things must not have been going well for Alec Baldwin on Twitter. He has announced that he is leaving the platform… for now. “Twitter is like a party where everyone is screaming. Not much of a party. Goodbye for now.” The “for now” part of his message certainly takes much of the sting away, but at least he’s Twitter’s main character for 15 minutes!