Acting Students Ask for Their Tuition Money Back, Dean Replies with a Dancing Video

The cost of education has only risen year after year, and has offered less and less over that period of time as well. It can be very frustrating as a student to spend thousands and thousands of dollars, only to have limited classes, or worse - online classes with bad audio and video. 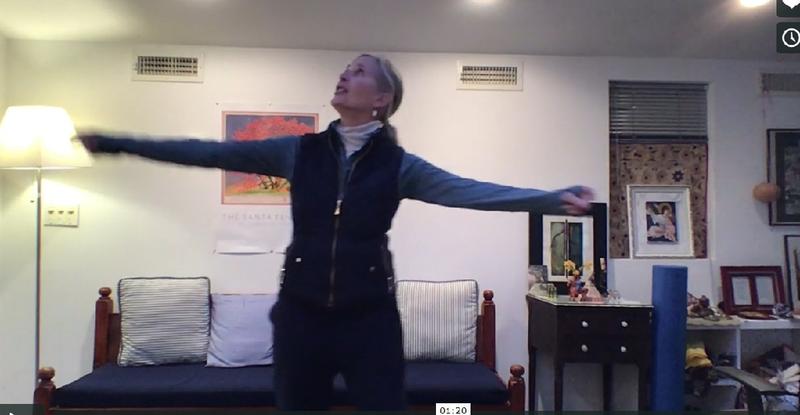 The Coronavirus has made this situation all the much worse. Students still remain in school - their hard earned money is still being spent - but schools have switched to online learning, which despite teacher's best efforts, just isn't the same. That is especially true for acting schools.

Acting is all about being in the moment, being in your body, and reacting. That is near impossible to do via an online class. That is why students at Tisch asked for their tuition money back, or at least discounted, during the Coronavirus, but the response the Dean gave them was very surprising.

Tisch Students Ask for Their Tuition Back

People everywhere are finding their own ways to deal with Coronavirus. Schools have switched to online lessons, but students at the New York University Tisch School of the Arts didn't see online classes as a suitable replacement for learning directly in the classroom. Since their high tuition cost wasn't for online classes, students decided to contact the Dean and ask for their tuition back in this difficult time. 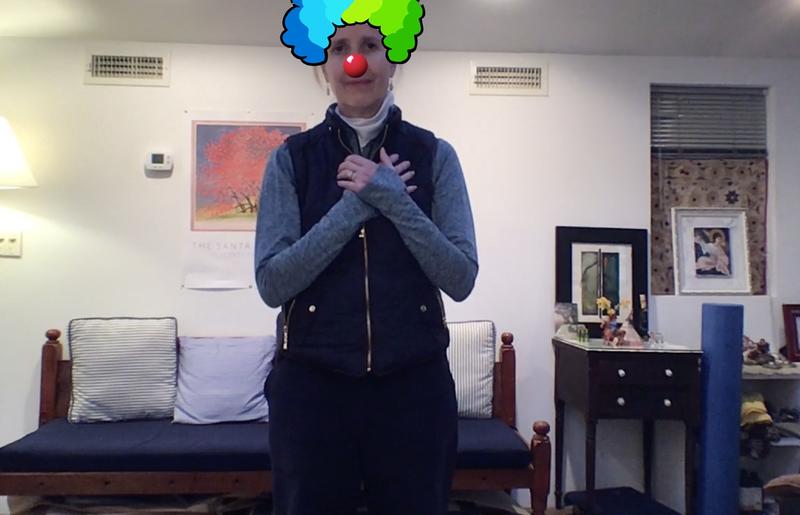 The Dean could have emailed them back saying she was sorry, or even acquiesced to their demands. Instead, the Dean replied with a video of herself dancing to the REM song, “Losing My Religion.” The video is extremely cringy, even without the context of what it is in response to. The response was baffling to the students, and took the internet by storm once one of the students began tweeting about the response.

The Dean of Tisch, Allyson Green, didn't just send the video. She also included an email response saying that she doesn't have the authority to refund any of their money, and reminding them that it would be “challenging” to return their money at this time. The email on its own is callous. By including the inane video, it comes across as even more cruel. 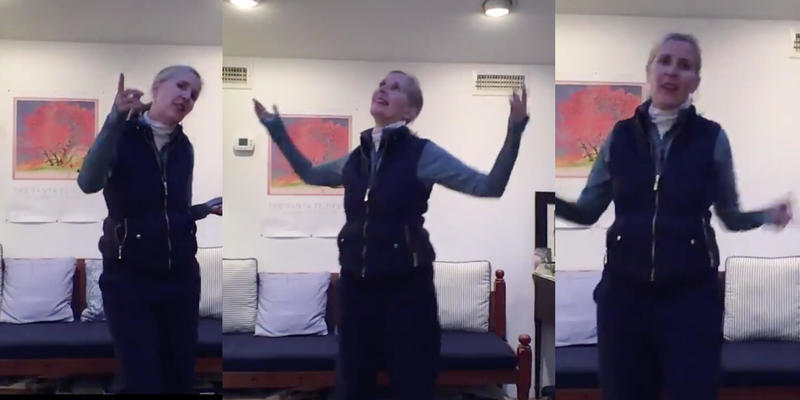 A 21 year old NYU Tisch senior named Michael Price was the first to share the story on social media via Twitter. He told NBC News, “This was not an accident, this was her sort of way of trying to reach out to the student body.” To put it in perspective, Tisch tuition costs roughly $58,552, plus any additional costs and fees. That is a lot to spend on online classes.

Michael Price summed up the issues with not returning the tuition money, saying, "I am personally upset that we are being denied access to this equipment and facilities and still being charged the same amount for what is admittedly by the university a lower quality education.” 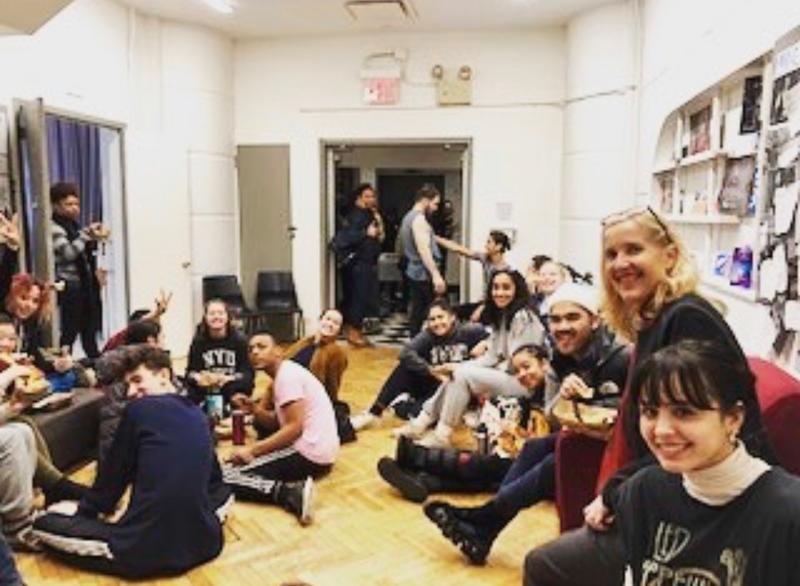 Dean Allyson Green gave a statement in response to NBC New York, "The focus of my career as a performer, choerographer, and dance educator, and my most authentic mode of expression, has always been dance. In the video, I shared the song with which I have welcomed first-year students to the Tisch School of the Arts for the past eight years. It is a piece that -- as I explained in the accompanying email -- speaks to frustration and disappointment, and that helped see me through the loss of 30 friends to AIDS -- another difficult period for artists.

What I meant to demonstrate is my certainty that even with the unprecedented hardships of social distancing and remotely-held classes, it is still possible for the Tisch community to make art together, and that all the artists in our school will find ways to remain closely connected even as circumstances challenge us. I regret it if my email left the reasons for my dancing misunderstood -- although I will note that I have also received many positive acknowledgments -- but its intent was surely neither frivolous or disrespectful."