A CGI Influencer has Signed with the Biggest Agency

Thanks to social media, there is a new level of fame. Decades ago there were only the major A-list stars, B-list stars, and C-list stars. Even that could get confusing. Most people only knew the names of the A-listers. Now with Youtubers, Instagrammers, and TikTokers, there's a whole new slew of celebrities. 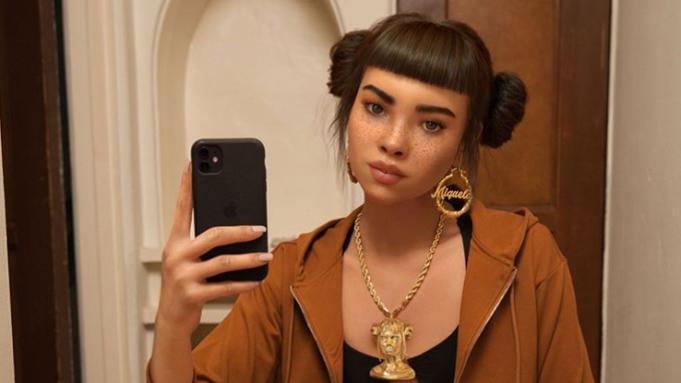 This new class of celebrities are widely called influencers. Though they vary greatly, one of the most common qualities of influencers is that they are attractive. All it takes is one of their posts to get everyone behind a product or brand. Sometimes they even get high profile acting jobs due to their influence.

Of course, real actors have a big problem with an influencer getting their role simply because the influencer can give the movie free advertising. It's even worse now that one of the biggest talent agencies in the world has signed an influencer who isn't even a real person. She's a CGI creation.

Love them or hate them, influencers are here to stay. People just love to follow the lives of random attractive or interesting people. It's just another version of reading the tabloids or tuning into TMZ. Some of these influencers can be incredibly strange, like the people who are popular for popping pimples, or being on a bad reality show. None are more strange than Miquela. 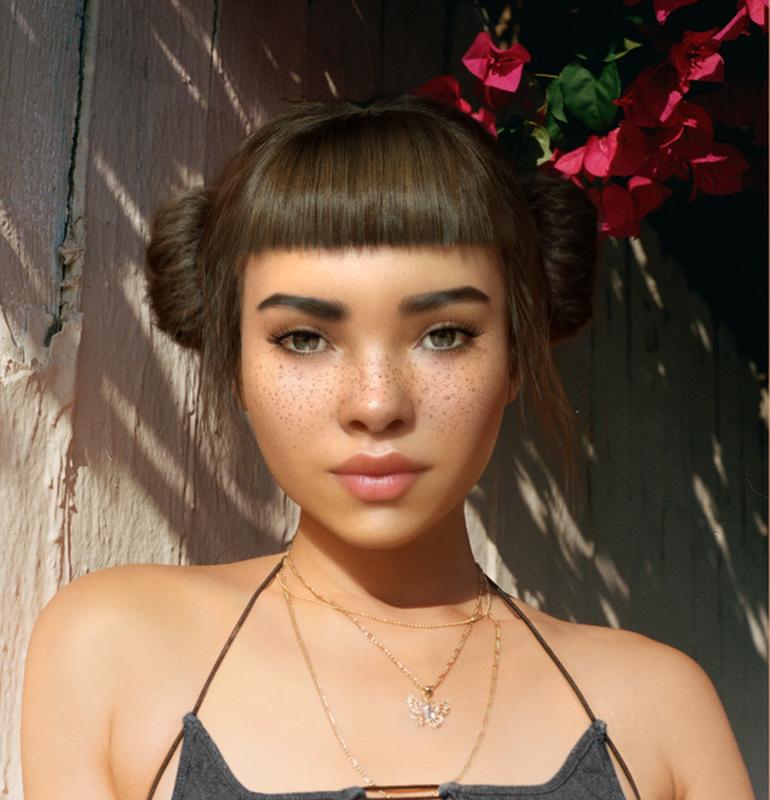 Who is Miquela? She's a major Instagram celebrity, but that's not what's unusual about her. What's unusual is that she's a CGI creation created by a company based out of LA. In April of 2016, the cute, freckle faced music artist Miquela popping onto Instragram (also known as Lil Miquela). Just four years later, she has amassed more than 2.2 million followers on Instagram and 550,000 on TikTok.

The company that created Miquela is a startup by the name of Brud. They call Miquel a Gen Z tastemaker. Their creation has been successful so far, gaining partnerships with Prada, Calvin Klein, Youtube, and Samsung. Miquela has reached even bigger heights by signing with CAA. CAA will be representing Miquela in TV, film, commercials, and brand strategy. That means that Miquela could be on your TV screen soon. Miquela has already injected herself into the entertainment business by releasing a song with Teyana Taylor. 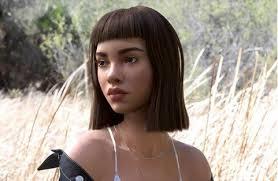 You might be wondering how a CGI creation releases a song. Brud's press statements play coy about the fact that someone else is performing as Miquela. “Miquela, like many artists, uses pitch-correction tools and other software to make sure she's nailing her performance. She may be a robot but nobody's perfect.”

Is She as Real as Rihanna?

At this time, it is unknown who truly voices Miquela. According to Brud's company website, Miquela is “as real as Rihanna.” Kara Weber, Brud's president, said to Variety, “Miquela has cultivated a passionate fandom and now finds herself in the unique position of both reflecting and influencing culture. There are unprecedented opportunities for high-fidelity virtual characters to push the bounds of what we've seen in any content and advertising to date. We look forward to developing that opportunity with CAA.” 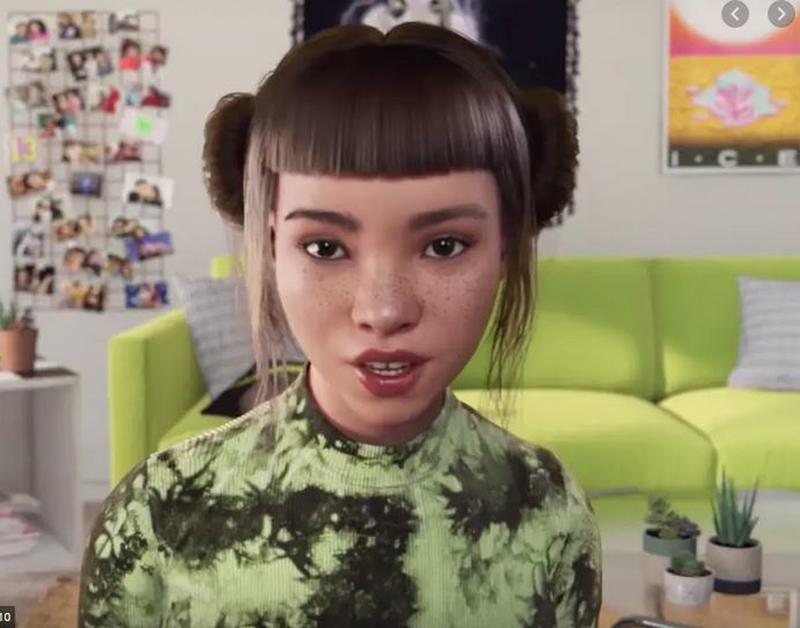 Adam Friedman at CAA said, “Over the last few years, we've watched the team at Brud create a true multi-hyphenate in Miquela. We are excited to jump in and help her navigate the world of television and film, and also see a unique opportunity for innovative, forward-thinking brands to align with a culturally relevant, icon-in-the-making.”