How Doctors on Earth Fixed An Astronaut's Blood Clot In Space

In space, no one can hear you scream. That's the adage that was popularized by the movie Aliens. It references the fact that there are no oxygen particles in space to clack against each other and create sounds, but it also references something even more terrifying than the lack of sound.

The adage refers to the fact that even if you did scream, no one is there to help you. If you have an issue in space, there aren't any resources to save you. No rescue crew or paramedics can come to your rescue. You are out there alone to deal with whatever comes your way all on your own.

That harsh reality isn't just part of science fiction. It's the real truth of what our astronauts have to face when they launch themselves deep into space. This is exactly what happened to one astronaut who suffered a blood clot while in space. Luckily people on Earth were somehow able to save him. 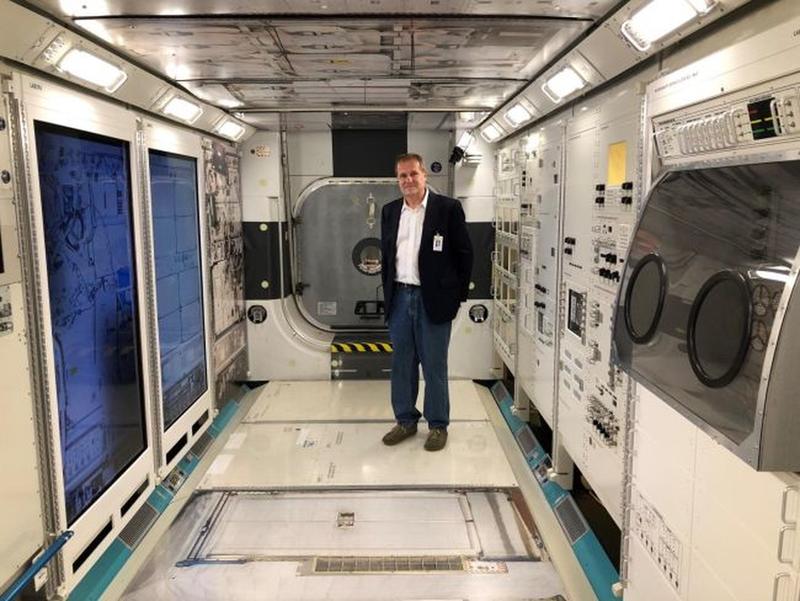 A Blood Clot in Space

A blood clot, also known as deep vein thrombosis, can be dangerous and even deadly if untreated. In this story ripped out of the pages of sci-fi, an unnamed astronaut on the International Space Station suffered from a deep vein thrombosis in his jugular vein, one of the most important veins in the body. A recent case study detailed his miraculous recovery, though the astronauts identity and time of the situations has remained secret for privacy sake. 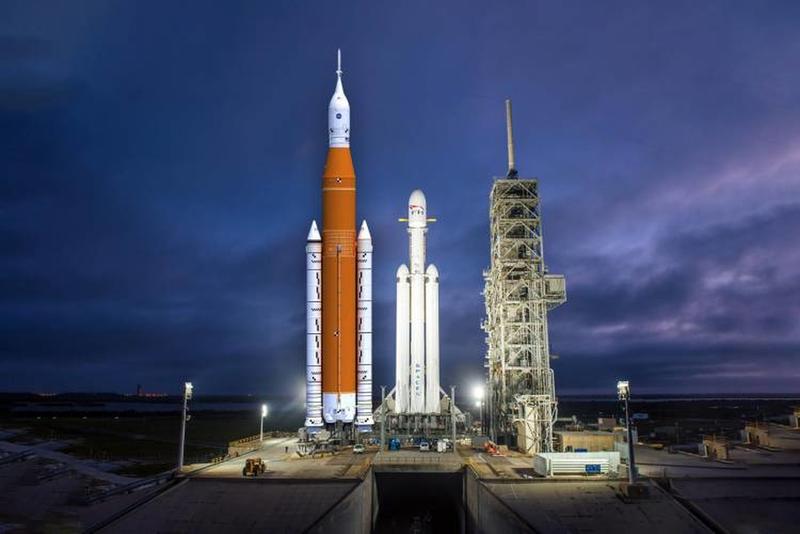 The astronaut's deep vein thrombosis was found two months into their six-month stay aboard the International Space Station, meaning they had no plans to return yet. Believe it or not, NASA had never dealt with a situation where an astronaut dealt with a blood clot while in space, so they had no precedent for how to treat a blood clot in zero gravity.

A Blood Clot Expert was Brought In

NASA brought on Stephan Moll M.D., a blood clot expert at the University of North Carolina School of Medicine at Chapel Hill. Moll was the only non-NASA doctor to be brought in to help with the situation. "Moll and a team of NASA doctors decided blood thinners would be the best course of treatment for the astronaut. They were limited in their pharmaceutical options." Due to the nature of what was aboard the Space Station, they didn't have many options. 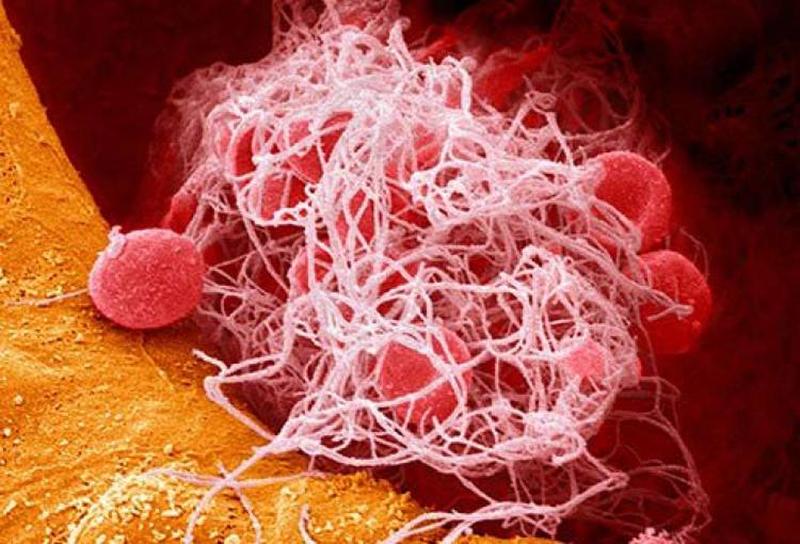 Enoxaparin was the blood thinner available to them, however, there was only a very small amount aboard the ship, so it would need to be used carefully so that the astronauts would not run out of it before NASA could send up a new supply of drugs. The astronaut was treated with Enoxaparin for 40 days until new supplies were delivered on the 43rd day including a pill called Apixaban.

This Raises Questions About Space Travel

It took 90 days of treatment which consisted of the astronaut performing their own ultrasounds with the guidance of the team on Earth. After six months, the astronaut returned to Earth completely healthy. 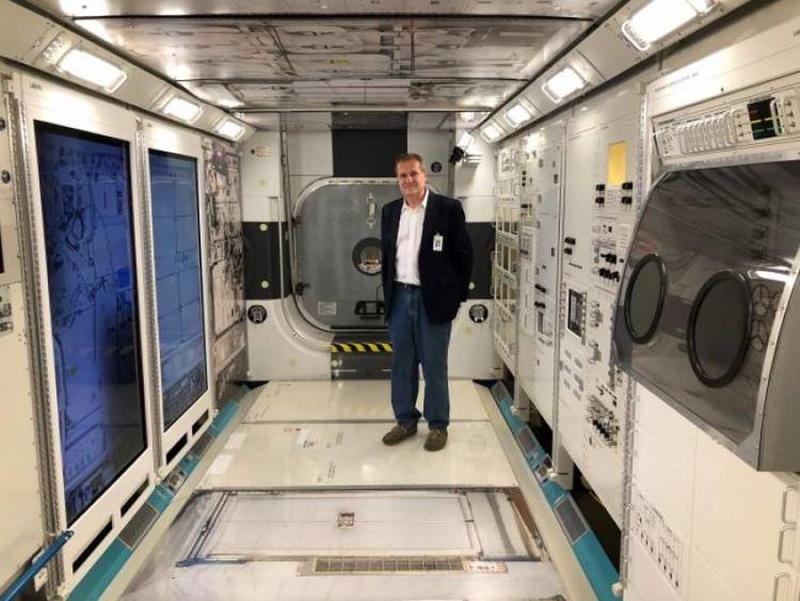 The blood clot was only found because the astronauts were conducting ultrasounds on their necks to research how zero gravity affects the distribution of body fluids. Moll wants further research to see if blood clots are more common in space. Moll stated, ""How do you minimize risk for DVT? Should there be more medications for it kept on the ISS? All of these questions need answering, especially with the plan that astronauts will embark on longer missions to the Moon and Mars." This raises a lot of questions about how much medicine and supplies should be brought on intense missions like those to Mars.