TV and film awards season is an exciting time because we get to reflect on movies and tv shows that we've seen and loved, and we also get to explore new shows that are getting a lot of buzz. It isn't all fun and games though. Awards season tends to spark lots of disagreements and arguments.

There is a deep divide between what critics like and what the average movie goer likes. Even within critics circles there can be a huge divide in what they consider to be worthy cinema. Then there are movies that are just universally derided, like the newest disaster, the musical Cats.

Cats has always been a strange musical, but as a movie it has somehow become even stranger. Between the odd looking CGI and the bonkers plot, audiences didn't know what to make of the movie. After all of the backlash against it, it will no longer be up for awards contention. 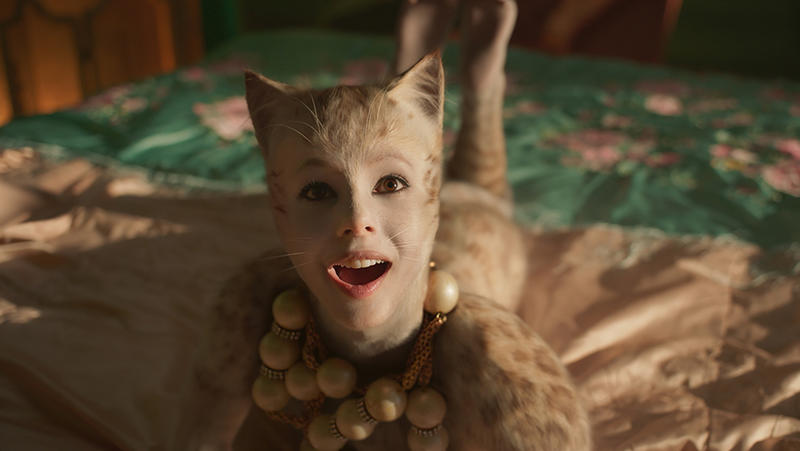 A Critical and Financial Failure

Every year the studios decide which films they will push for awards contention. It's not simply an act of experienced tastemakers deciding which movies were truly the best. It's a lot like politics, where money and influence play a major part in who walks away with an award. While it was previously slated to be in contention for awards season. Universal Pictures has announced that Cats will not be part of the award season contenders.

The answer to why is quite clear. Cats failed in two major ways: critically and financially. Critics universally panned the movie, describing it as chaotic madness. Critics aren't always an indicator of a film's success though. As long as a film makes money, it has hope. Unfortunately, Cats only made 11.2 million dollars worldwide in its opening weekend. A stunning failure.

Cats had the stars to make it a success with actors like ian McKellen, Jennifer Hudson, Rebel Wilson, James Corden, Taylor Swift, and even Judi Dench, but their star power combined couldn't save the movie. The film had issues ever since its first trailers arrived which were shocking and grotesque. Right from the get go, audiences didn't connect with what they were seeing.The move cost 100 million dollars to make, so thus far it is nowhere near making that money back. Prior to the announcement that it would be pulled from awards contention, it was listed on the "for your consideration" page on Universal's website. Critics noticed when the awards screenings were cancelled. 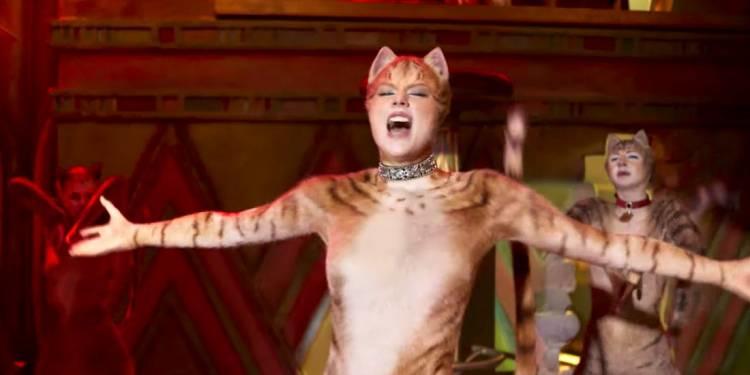 Universal does have other titles still listed in contention, like Jordan Peele's Us and the film Queen & Slim. It is still a big blow for Universal.

Cats is the Embodiment of Current Studio Movie's Biggest Issues

Cats did get some attention in the Golden Globes for Best Original Song. "Beautiful Ghosts" by Taylor Swift and Andrew Lloyd Webber was nominated, though it didn't make it to the final round of contenders. The songs aren't the problem with the movie. The movie has had PR issues as well. Singer Jason Derulo claimed his crotch bulge was edited out of the movie, and the movie as released with visual effects that weren't completed. Many people at early screenings reported that there were many unfinished effects at their screenings.

Cats is a culmination of issues that have plagued studio films. One major issue is the major crunch put on visual effects companies to finish films too quickly with too low of a budget for their staff. The other is studios issues using IP that no one really asked for. No one wanted a Cats movie, and it shows.