Driving is something that many people do yet many people take for granted. In most states, you can start driving when you're 16. All of a sudden you're a sixteen year old racing down the street at 90 miles per hour without a care in the world. If that sounds terrifying, that's because it is.

As casually as most people treat driving, it is an incredibly dangerous thing to do. People are manning two-ton pieces of machinery at speeds in excess of fifty miles per hour. There are so many things that could go wrong. In fact, things often do go wrong in a car. There are accidents every day.

When we think about the dangers of driving, we think of having an accident with another vehicle, crashing into something, or an axe murderer hiding in our back seats. One thing you'd never think would happen is for a fish to fly out of the sky and break your windshield. Well, that's exactly what happened. 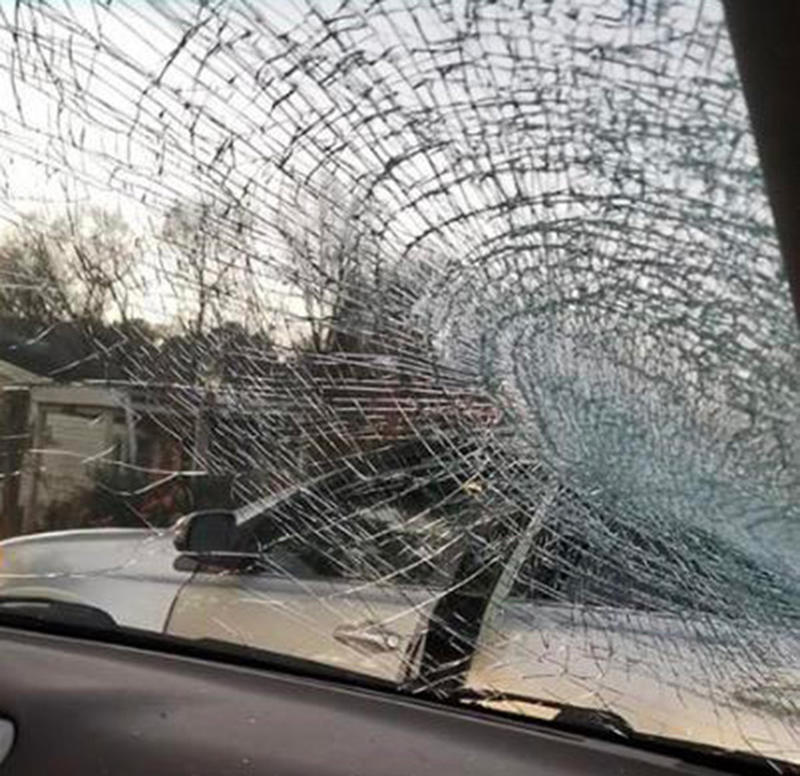 Have you heard of the term "getting catfished?" It's when someone tricks you into thinking they are someone else, usually to get your attention, or in some cases to steal money from you. That's one way to get catfished. Another way is for a catfish to slam into your windshield. Which do you think is worse? For Rhesa Walston, it's probably the latter. 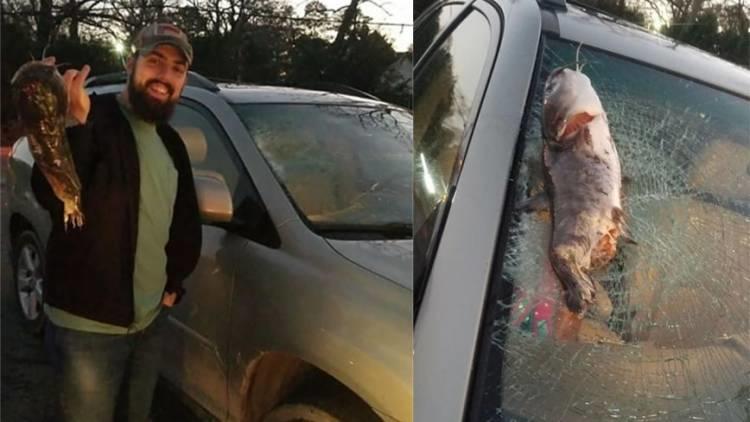 Rhesa Walston is a mother from Beaufort County, North Carolina. She was driving with her 3-year-old daughter last Wednesday on her way home from her mother's home. She noticed a large bird flying with something in its mouth that looked like a catfish. Walston described what happened next, "I thought to myself that is a big fish even for a hawk. Then it dropped it right on my windshield and smashed it."

Despite seeing the catfish in the hawk's mouth, it was an incredible surprise for Rhesa Walston and her daughter. She described her first thought as, "I have to make sure there is no glass on my daughter, and that she isn't hurt." Thankfully her daughter was completely fine. Oddly enough, according to Walston, her daughter wasn't even scared. No one was hurt, but luckily a chance encounter led to them getting aid. "Then my cousin Brandi and her husband Stuart saw me as they drove by and pulled over to see what had happened." 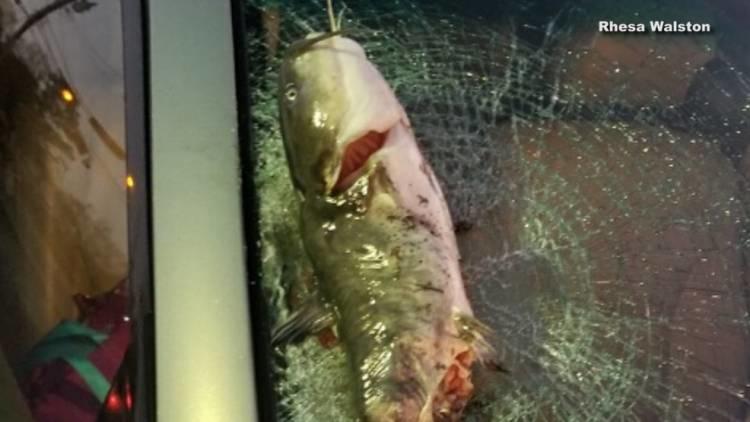 The fish didn't stay lodged in her window. It had bounced off, so she knew she had to find it to make an insurance claim. "I said we have to find the fish or there is no way in the world anyone is going to believe me. After 15 minutes of searching, Stuart found the fish on the side of the road!"

Luckily They Found the Fish!

Stuart Barrow, Walston's cousin-in-law, immediately looked for the fish once he was on scene since he was incredibly curious about what kind of fish could do that much damage. "I had almost given up finding the fish after around 15 minutes of searching and was heading back to the car when I finally spotted the fish lying against a building around 25 ft from the lane she had been driving in! Funny enough, she had correctly identified the fish mid flight! It was a catfish just like she had suspected!" 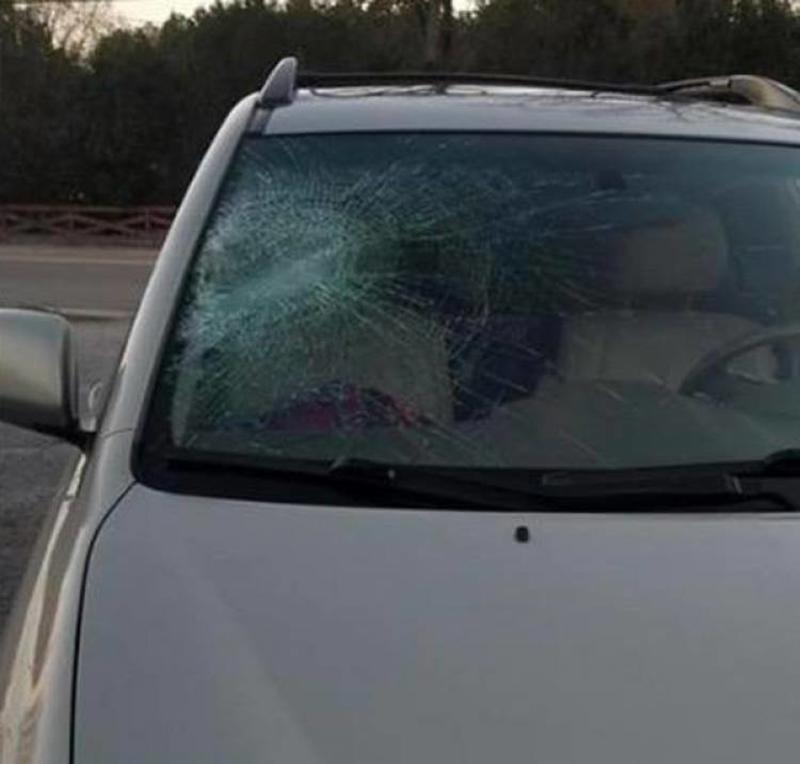 They were all shocked that the fish could do that much damage. It's a good thing it didn't land on anyone's head. At the end of the day, all ended well. "I'm so glad we actually found the fish because it just wouldn't have been as hilarious without it!"