We are officially in Star Wars mania. To many, it may feel that we are always in Star Wars mania since there are so many die hard fans and so much new Star Wars content, but with The Rise of Skywalker, the final film in the Skywalker saga recently coming out, it is definitely the year of Star Wars.

Rise of Skywalker opened this past weekend to tremendous box office and a galaxies-worth of buzz surrounding it. While people are loving the new movie, there is one adorable green creature that has stolen the hearts of Star Wars fans as far back as weeks ago with the new series The Mandelorian.

Disney Plus unveiled The Mandelorian which features a cute baby version of the same species of the popular character Yoda. People find him adorable, but there is one problem: nobody knows what to call him. He's gained the moniker "Baby Yoda," but he is not Yoda. Does this cute creature have a real name? 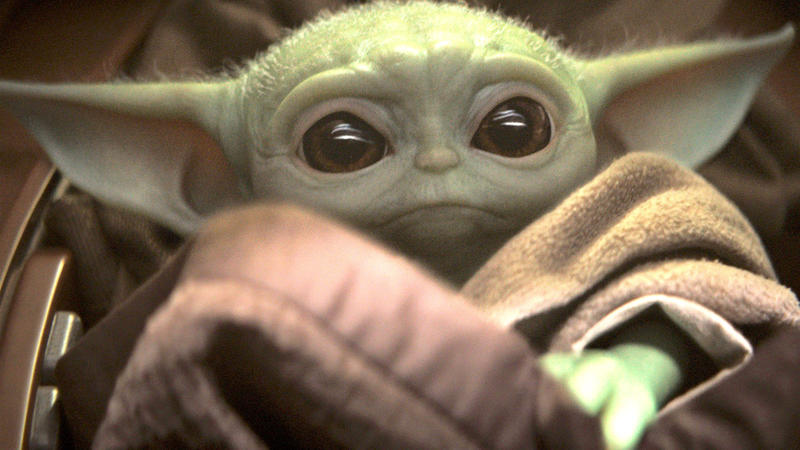 Bob Iger is the CEO of Disney, who along with Kathleen Kennedy, oversees all of Star Wars. It is no longer in the hands of George Lucas, for better or for worse. Steering a ship so massive and beloved by fans is no easy task, and certainly many fans have criticisms of Iger and Kennedy's work. One unanimously loved aspect of Star Wars that has come out of Iger and Kennedy's reign is Baby Yoda. Iger recently went on The Star Wars Show podcast to talk about Baby Yoda and all things Star Wars. 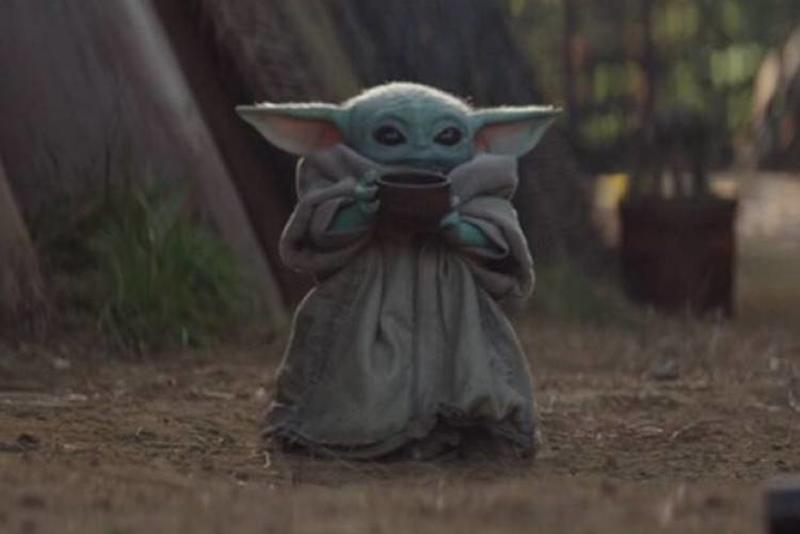 Iger himself was surprised by how much people loved and caught on with The Mandelorian, especially Baby Yoda. He was certainly confident in it, but considering the fact that 90% of current memes are all Baby Baby. When speaking with The Star Wars Show, he brought up Baby Yoda's name.

What is Baby Yoda's Name?

Bob Iger was very clear on the character's name not being "Baby Yoda." "The world is referring to the character as Baby Yoda, and that's a no-no. I got chastised in my early emails to Jon Favreau for referencing Baby Yoda. It just seemed so easy. I got my wrists slapped a bunch of times by Jon. 'It's not Baby Yoda!' Okay, okay. It doesn't have to say anything, it just emotes. It moves the ears, and the eyes. So darn intriguing. People really wanted to know, what's it's name? What's it's real name? Do you know it's real name by the way? I know it's real name, and it is one of the reasons I've got all this extra security now. I don't want to be given some kind of truth serum by someone." 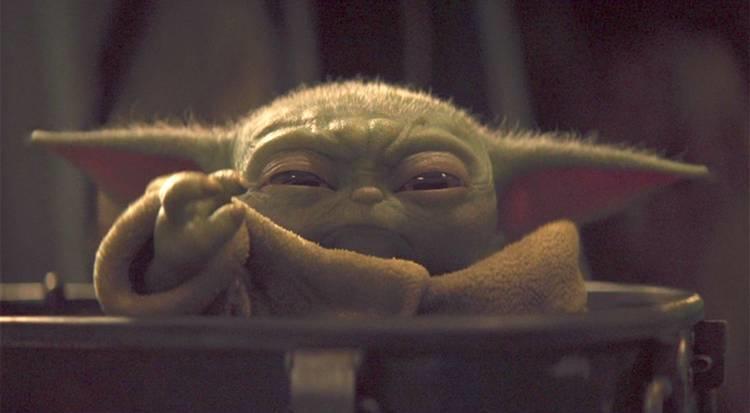 This is something fans have known, but fans weren't sure if the character actually had a name yet.

Why No Baby Yoda Toys?

Bob Iger also revealed that he wanted to keep the character a secret for as long as possible. Part of that is because Bob Iger wanted to stop non-Disney entities from creating Baby Yoda products. "We didn't tell anyone about that character's presence in the series or even the first episode. I know that there's this feeling that it's the holiday season and everyone wants to buy their child toys, etc. and so on. They're not really out there and that's because if we had given the design out to hundreds of thousands of people all over the world. We didn't want to do that, so people will have to wait. Which I think is a good thing in this case."

If you are mad that you don't have a Baby Yoda doll yet, you can blame Bob Iger.