Eddie Murphy Speaks Out About Having Ten Kids

What does it take to be a comedy legend? That is a hard question to answer in our oversaturated comedy scene that we presently live in. It's not a bad thing that there's a new hot comedy special every week, but it certainly makes it harder for great comedians to rise from the chaff.

Despite the bevy of new comedy specials we get every week through Netflix, Amazon Prime, and HBO, there are a few names that always come up when we talk about comedy legends. One of those names is Eddie Murphy, known for his sell-out comedy specials, SNL, and his long list of movies.

Eddie Murphy has had a long career that has been slightly tainted by some box office bombs and some movies that haven't lived up to the comedians amazing pedigree, but this year has been a comeback year with his new movie Dolemite is My Name. He spoke with Ellen about his career and his life having ten kids. 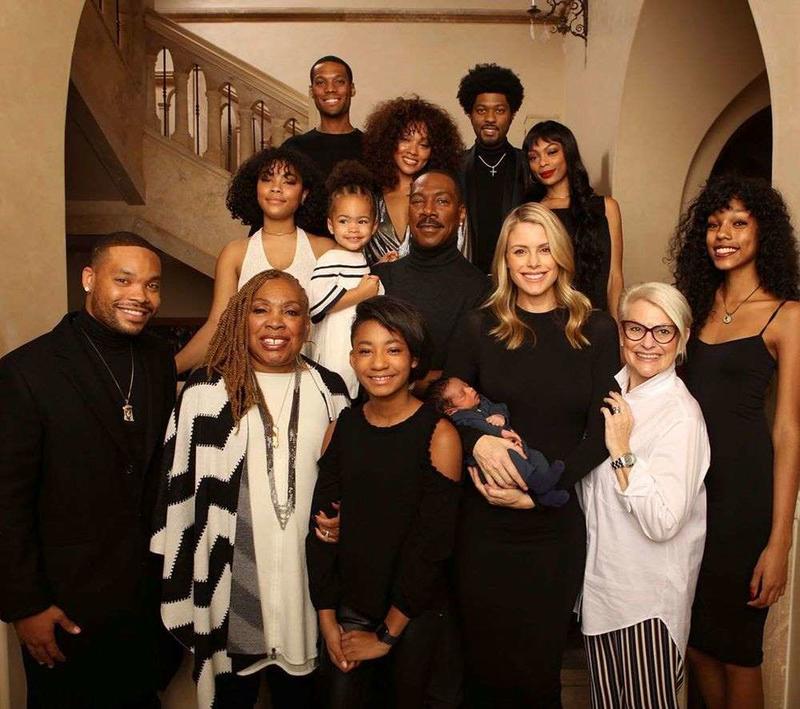 Ten Kids Gets a Different Response from Men and Women 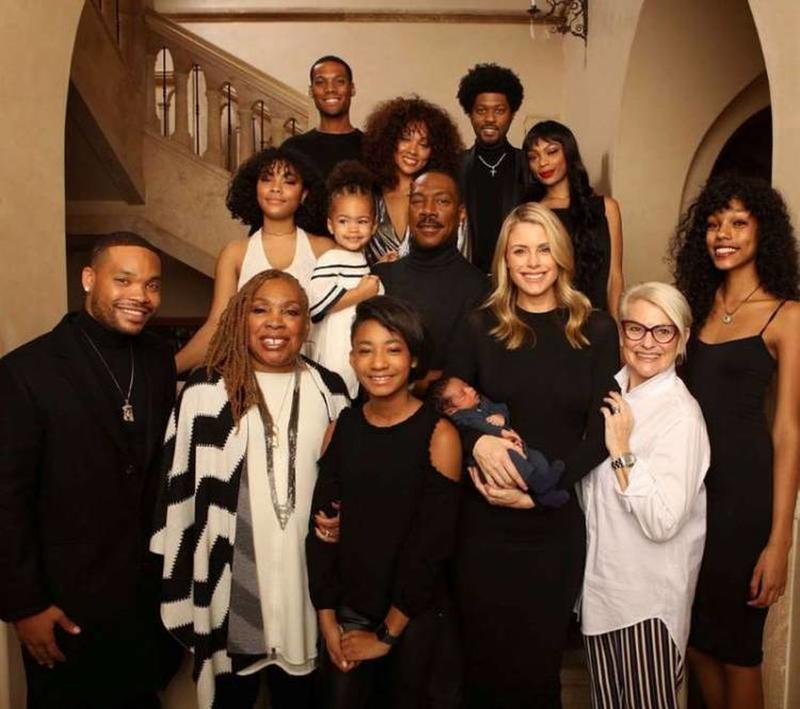 He was recently on The Ellen Degeneres show to talk about his career resurgence as well as his life as a father to ten kids. Eddie Murphy told Ellen, "It's funny. Men kind of look at me like, 'He's crazy. How much did that s- cost?" He also talked about the difference in reactions from men and women. "And women, it's kind of like, something sexy about it I think. 'Eddie Murphy must be doing this thing. Eddie Murphy be getting it in.'"

10 kids may be more than enough to drive anyone crazy, but for Eddie, he said he is happy with his ten kids. "It seems okay. I like it, I'm happy with it." He even recently became a grandfather, which is quite unconventional considering it was only last December that he and his fiancee Paige Butcher welcomed their second child into their lives, Max Charles Murphy. 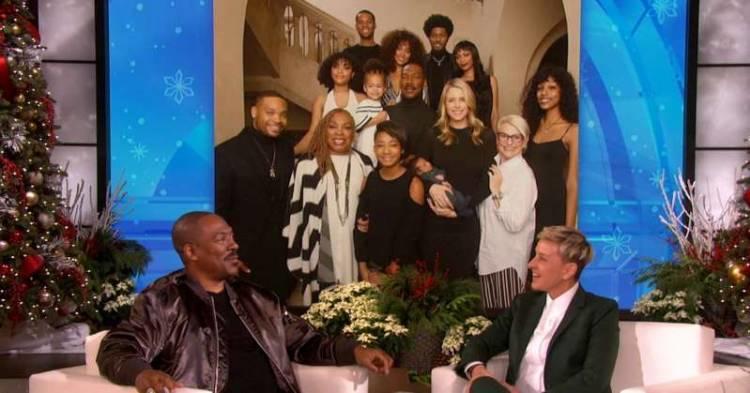 Paige Butcher is 40 and Eddie Murphy is 58. Along with their new son, they have a daughter named Izzy Oona who is 3. His other children include Eric (30) who he had with Paulette McNeely. He also has daughters Bella Zahra, Zola Ivy, Shayne Audra and Bria, as well as a sone Miles who he had with his ex-wife Nicole Mitchell Murphy. They all range from 17 to 30 years old.

Dolemite is My Name

Murphy was on the Ellen Degeneres Show to promote his newest movie, Dolemite is My Name, which is on Netflix and has been a smash hit. There is even some Oscar buzz surrounding the movie. The movie is based on the real life of comedian Rudy Ray Moore who portrayed the original character of Dolemite. Murphy describes Rudy Ray Moore saying, "[He] was this underground comic who bulldogged his way into show business. He wanted to be in movies, he wanted to make records, so he did it all himself out of his pocket and sold this stuff out of his trunk and made these movies. And he got this cult following." 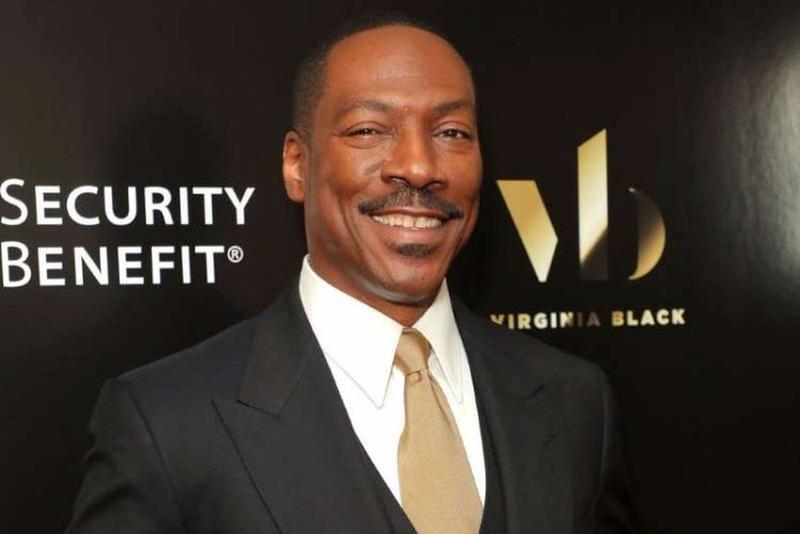 Expect to see a lot more of Murphy with a sequel to Coming to America coming, as well as a sequel to the popular Beverly Hills Cop films.