Waitress At Cracker Barrel Gets A $1200 Tip, Here's Why

The holidays are a time of giving. Everyone seems to give a little extra during the month of December, but what about all the other months? People aren't always in a position to give throughout the year, but there's one activity we do constantly throughout the year where we can practice giving.

I'm talking about the activity of going out to eat. The United States has a huge culture of going out to eat. It's American's favorite pastime. The one problem with that is that some people aren't the most generous tippers, if they even tip at all. Tipping may have its problems, but servers deserve them.

Luckily there are people who give that something extra during the holidays that can sometimes make up for a whole year of bad tips. That's what happened at a Cracker Barrel in Georgia. One lucky server was gifted a life-changing tip that would bring her to tears. It was a tip for twelve hundred dollars. 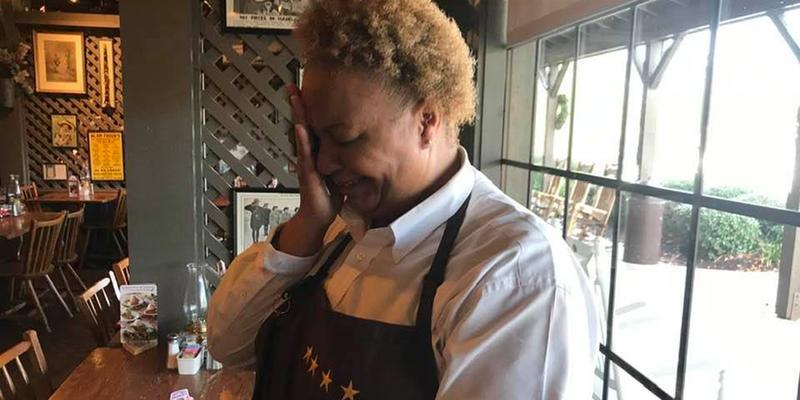 A Regular Wednesday Lunch Service Turns to Something More

As a diner, you never know what your server might be going through. They put on a happy face, bringing you ranch and extra condiments, but in reality they might be struggling. That's something to remember next time you short a server on their tip just because they didn't smile as much as you wanted them to. At a Cracker Barrel in Dublin, Georgia, a group of friends went in to eat with the intention of making a big bang with the tip they would leave. 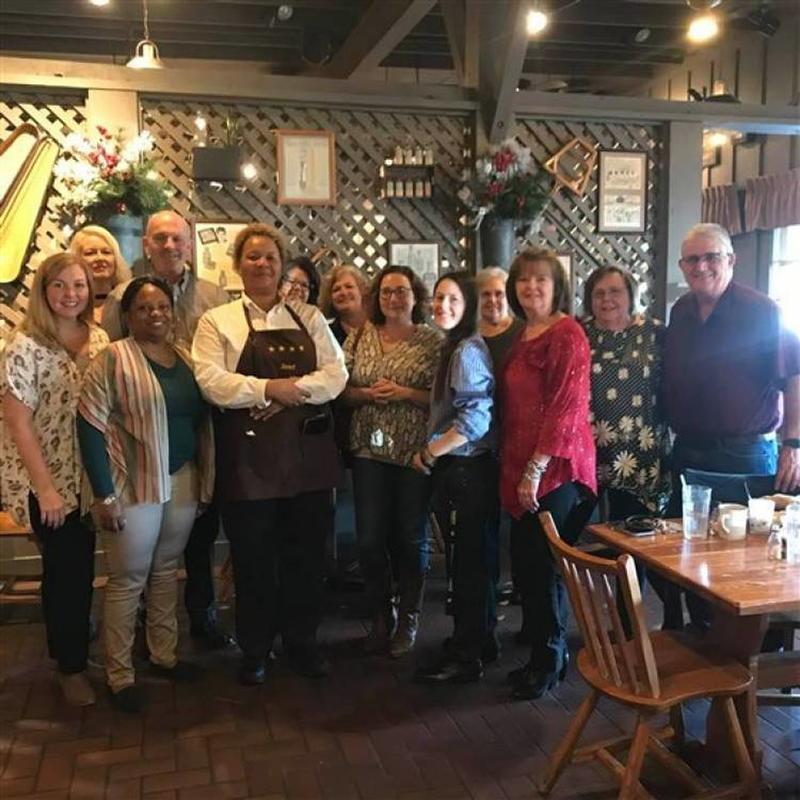 It all started when a waitress for Cracker Barrel started her shift just like any other day. Her name is Janet Ballard, and she wasn't expecting much on a regular Wednesday when she sat a table of 12 for lunch. As it turns out, they were about to do something life changing for Janet Ballard.

Janet Ballard is a 53 years old with two fully grown children. According to her, she connect with the table right away. "I connected with them immediately. I'm a people person. I start with greeting them and finding out what needs they have, if they have allergies or whether they're vegan. Everything that they can possibly need or want I try to hone in on those things when I'm taking that individual order." 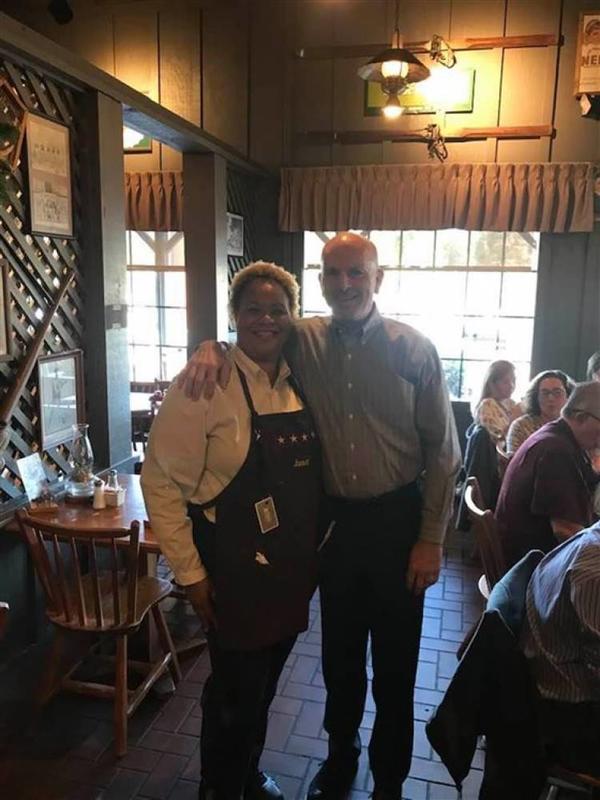 James Deal and his friends, the group Janet was serving, decided that they'd each pitch in $100 for a tip. They are all Christians who regularly attend church, and they felt that giving extra was the right thing to do. Deal had posted on Facebook about it saying, "What a wonderful day with friends as we celebrate our 1st Annual 100 dollar breakfast. We all gave our waitress Janet a $1200.00 tip. May God have the Glory for all that is done in his name. Merry Christmas Janet!!!!"

The Money Came at the Right Time

At the end of the meal, Deal and his gang gave Janet a Christmas card. "I read the card and it had scriptures on it, which let me know they were good people ... They were very genuine individuals. They were total strangers. Counting the money, I got so choked up by the time I got to $400. They wanted me to count out loud. By the time I got to $400 I was like 'oh my goodness this is really happening. I got so emotional and I don't really like to cry with a camera in my face, but I didn't even care at this point. I had 12 total strangers saying, 'Hey, we care enough about you because of how you made us feel while we were dining and we want to be a blessing to you and your family.'" 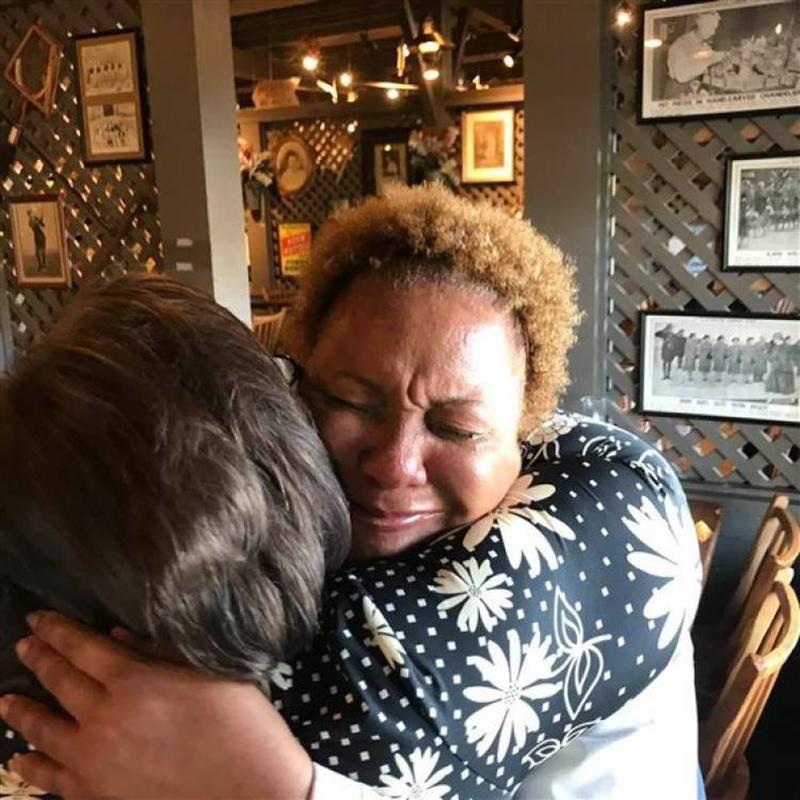 It came at a great time when Janet Ballard needed to pay off her taxes. She was able to pay her taxes as well as her car payment early, which helped her credit score. A merry Christmas for her, indeed.