2019 Was the Year Marked Full of Credible UFO Sightings

One of the most fun things to do at the end of any year or decade is to talk about the best of lists. These often include things like the best movies of the year, or the best albums. It can be a fun way to think back to all the great experiences we've had over the course of the year.

It is also a great time to take stock of the many different experiences we've all had. We use the year to compare against other years for stats such as crime, birth rate, or anything else under the sun. By doing this we can find trends that would have otherwise gone unnoticed.

Many people may have their own personal reflections on 2019, but there's one unusual phenomenon that was at an all time high in 2019. I'm talking about the phenomenon of people seeing Unidentified Flying Objects - UFOs. 2019 was a banner year for UFO sightings. Read on to find out more! 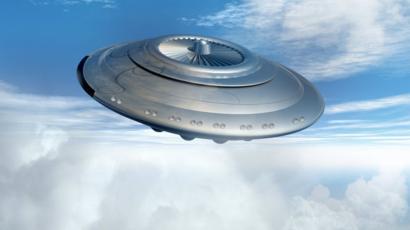 Even the Pentagon is Looking for UFOs

It is hard to get people to take you seriously when you start talking about UFOs. In reality, UFOs can be anything. They are often just planes or shooting stars, but at the time they are unidentified, making them UFOs. Still, you can't help but imagine aliens and space creatures when you talk about UFOs. All that being said, 2019 has had more news, photos, and videos regarding UFOs than ever before. This isn't just a situation of someone saying they saw a UFO, many of these situations have video evidence to help back them up. 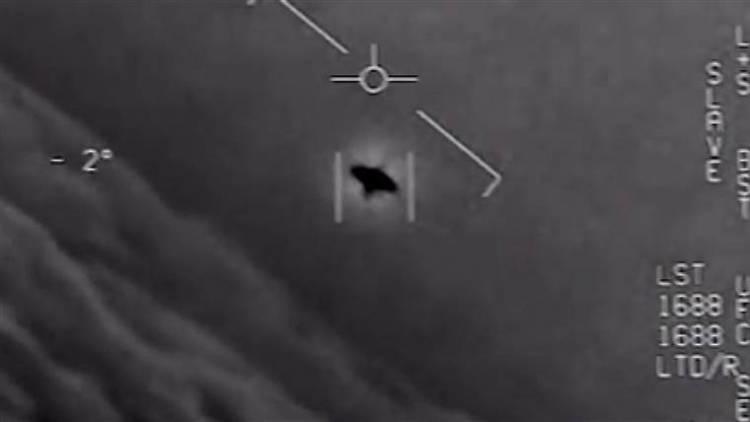 Before you start thinking that this sounds like a whole lot of nonsense, the Pentagon itself had admitted that it investigates UFO in May. This came after Navy pilots had come out saying that they had seen and recorded UFOs while training over the last fifteen years.

The Navy pilots in question said they had seen UFOs in 2004 and 2015. Unfortunately, in November a report in Popular Mechanics claimed that an unknown group of people wiped the Navy hard drives with the video evidence. Around that same time, UFO videos were captured off North Carolina's Outer Banks. Thats' when the Army announced they'd be working with Blink-182's Tom Delonge on a new program to investigate alien technology. 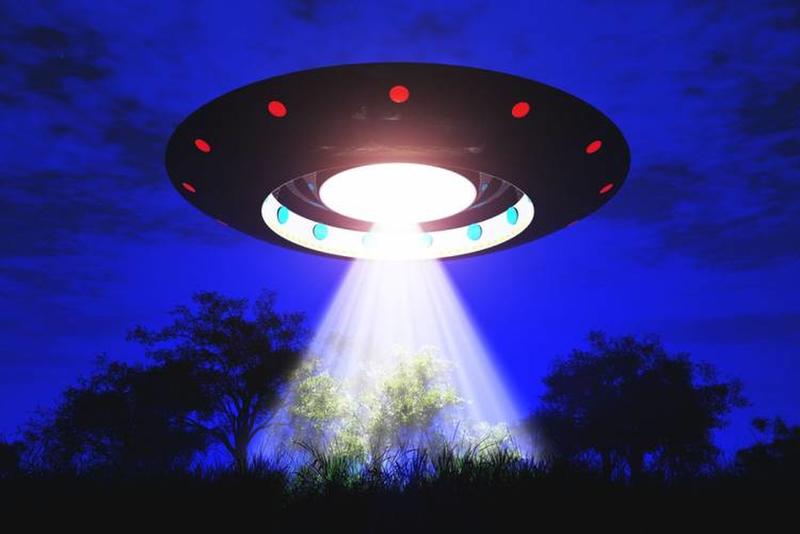 The National UFO Reporting Center had this to say regarding a September 21st incident in Gallipolis, Ohio: "A husband (former law enforcement) and wife (scientist), while sitting outside their recreational vehicle at a public campsite, witnessed a very bright light approach their campsite from the south in an erratic manner, appearing to slow or stop on several occasions as it drew near. It got within 50 yards, they estimate, of their campsite, at which time, out of a sense of alarm, the husband reached for his .45 caliber sidearm, but he felt unable to use his arm, or lift the firearm. The object, estimated by the witnesses to have been approximately 20 feet in diameter, hovered nearby for approximately 8 seconds, and then suddenly accelerated toward the west, and disappeared very quickly to the west."

Alien Sighting #2 and Beyond

Again September, this time in Taos, New Mexico, a group of elk hunters said they saw two aliens standing upright on a hilltop. When they came back the next day, they claim to have seen an alien craft. In an incident in New Jersey, the following happened, "A husband and wife were driving north on the NJ Garden State Parkway when their attention was drawn to two peculiar white lights that appeared to be approaching their location. Suddenly, they realized that the lights were affixed to a very large, triangular craft, which maneuvered to above the highway and hovered. The witnesses could see 'windows' on the top of the craft, from which light appeared to emanate. Traffic was passing underneath the craft." 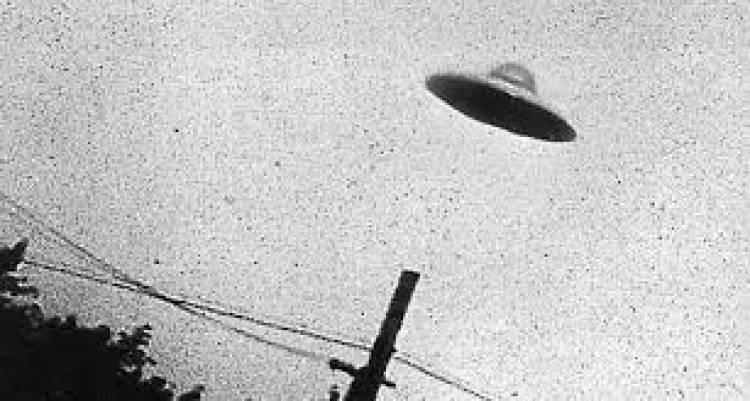 It's hard to say if any of these stories are real, but if you're worried about the area you're living in getting visited by aliens, remember that aliens prefer cold climates, according to alien experts.