Nature has a way of bouncing back from adverse conditions. The very essence of survival is built into nature, so that as things get out of balance, nature rights itself so it can sustain and thrive. This is generally true, though it might seem far less believable when you consider the many endangered species on Earth.

The truth is that some species just flat out die off because there is no place in the world for them anymore. The natural order has spoken. This isn't always the case with extinction though, especially when you start to include the influence of man on the animal world. We have a tendency to destroy much quicker.

For decades we have seen our effects on different animal species, both directly and indirectly. Some man-made extinction comes from over-hunting. Others come from our carelessness. We are seeing these effects on Mountain Lions in Santa Cruz who are getting mercury poisoning from the coastal fog. 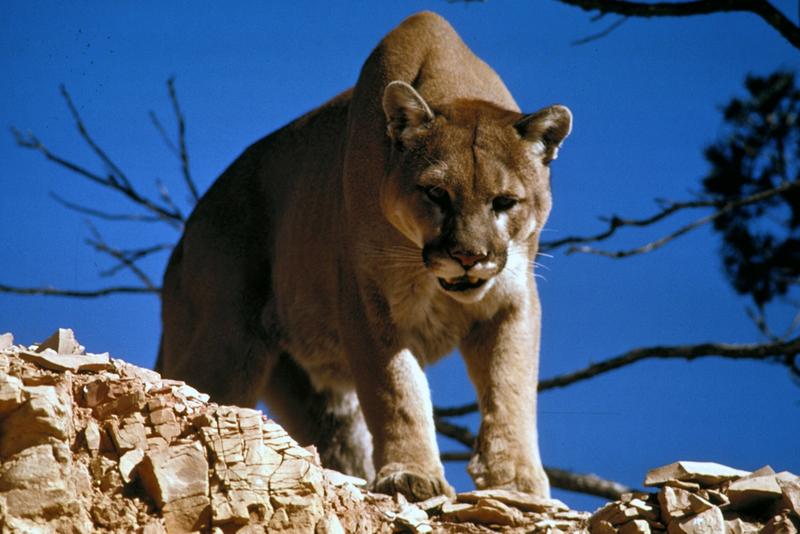 Santa Cruz is home to different wildlife, including mountain lions. Mountain lions are known to roam around the mountains in Santa Cruz, California. These mountains are extremely prone to coastal fog, which means the Santa Cruz mountain lions get a heaping helping of fog in their environment. That could be a problem according to University of California-Santa Cruz researchers who have found that mercury poisoning is three times higher in mountain lions who live amongst the heavy fog. 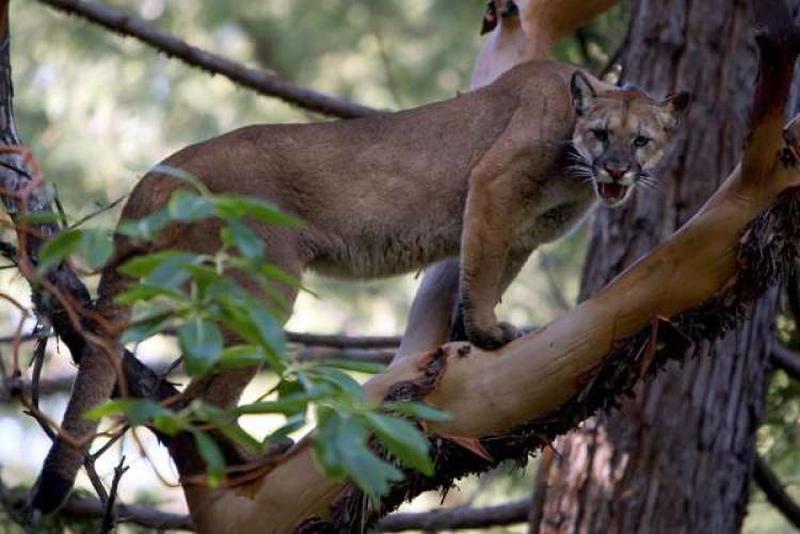 The study which can be found in the publication, Nature, was the first study to look into an extremely toxic type of mercury known as methylmercury - specifically with how it travels across a food chain from the food chain's alpha predators. Deer and lichen in the foggy zones also were found to have high levels of mercury just like the mountain lions.

Peter Weiss-Penzias led the study. He is an environmental toxicologist. He said, "Lichen don't have any roots so the presence of elevated methylmercury in lichen must come from the atmosphere. Mercury becomes increasingly concentrated in organisms higher up the food chain." The study was done by studying the fur and whiskers of coastal and non-coastal lions. Non-coastal mountain lions had an average mercury level of 500 parts per billion. The coastal mountain lions had a mercury average of 1,500 parts per billion. 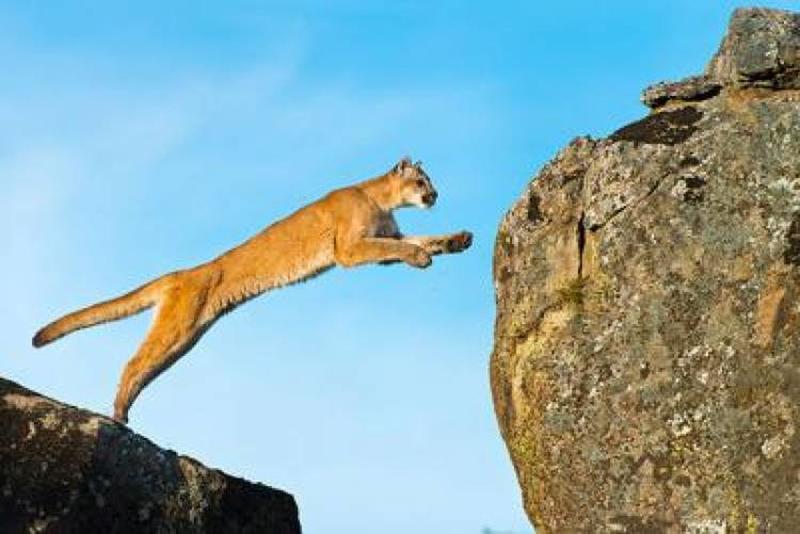 Mercury is created both by man and by nature. The mercury specific to the fog is due to the mercury in the oceans. "Fog is a stabilizing medium for methylmercury. Fog drifts inland and rains down in microdroplets, collecting on vegetation and dripping to the ground, where the slow process of bioaccumulation begins."

We Must Protect Top Predators

You might be wondering if this should be alarming for humans. The researchers say no since mountain lions diet is different than us humans. The mountain lions are eating things like deer who are eating fog-coated vegetation. Mountain lions are already having a hard enough time existing, and this just makes it harder. Chris Wilders of UCSC said, "These mercury levels might compound the impacts of trying to make it in an environment like the Santa Cruz Mountains, where there is already so much human influence, but we don't really know. Levels will be higher 100 years from now, when the Earth's mercury budget is higher because of all the coal we're pumping into the atmosphere." 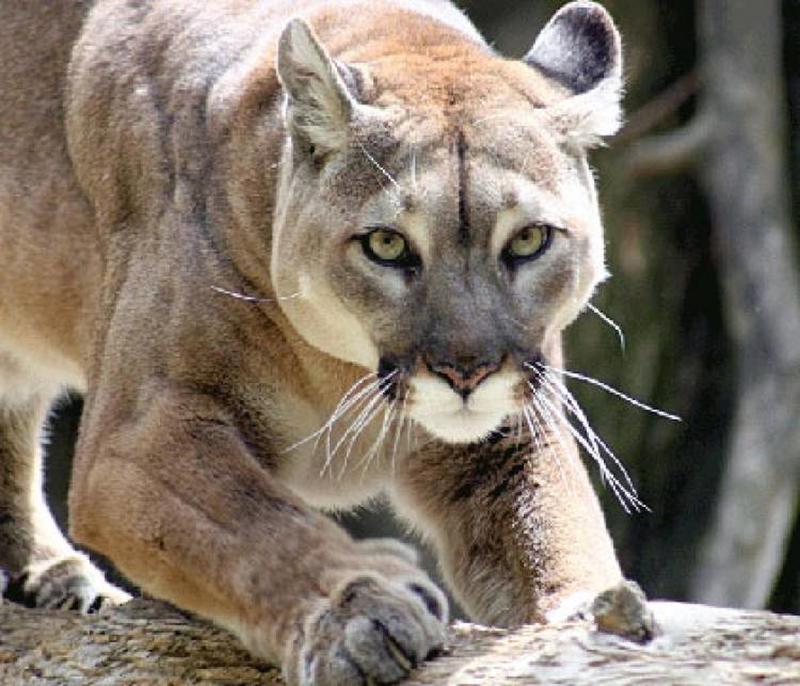 Researchers urge the protection of top predators because once they fall off, there are cascading effects among the entire ecosystem. These effects will no doubt affect humans as well.