This Family Has Attended The Macy's Parade For 65 Years Straight

Does your family have any traditions? Family traditions can sometimes be annoying, especially when they aren't all that fun or you don't understand why your family does them. That's the point though. Your family upholds their traditions because they are traditions. It's that plain and simple. It's a shared experience.

Families can end up upholding certain traditions for generations, although for many families that can be incredibly difficult. There can be situations that lead to the end of tradition. You can have family members move away, or your family splinters for interpersonal reasons. Having a long standing tradition with your family can be a rare but beautiful thing. 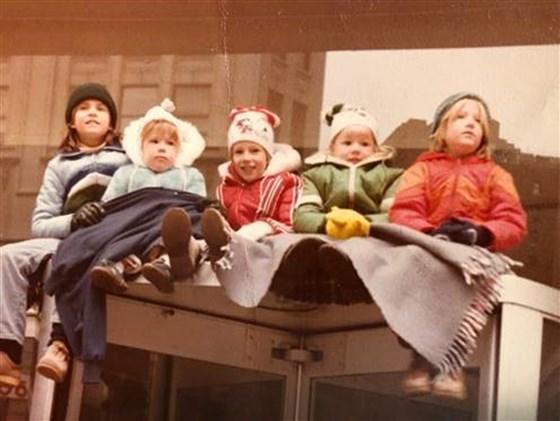 A Tradition that Started 65 Years Ago

Holidays are a great time to begin or uphold family traditions. The whole family tends to be around, so it's easy to get a group activity going on. That was the case for Mary Ruane's family when 65 years ago she started a family tradition that would still be going on 65 years later. It was that fateful Thanksgiving when Mary Ruane asked her husband to take the kids out while she cooked the Thanksgiving meal. She was probably hoping to get a little bit of peace and quiet while she toiled around the kitchen. 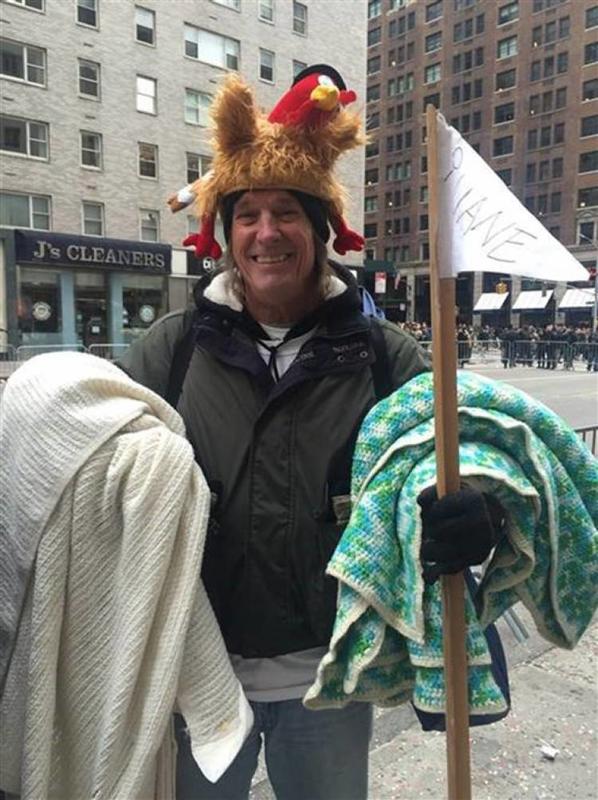 Mary's husband, Jack, took the kids to the Macy's Thanksgiving Day Parade on the suggestion of Mary's mom, Mom, who had worked at the parade in the 30s. They went, not expecting for it to become a tradition that would last for decades afterward.

Still Just As Fun As When They Were Kids

Seven decades later, the family still gathers at 57th and Seventh Avenue in New York City to watch the parade together. Kenny Ruane, one of the original children who was 7 when it all started, said, "There's been good times and bad over all the years, but it's always a time to reflect and just celebrate being together." Kenny Ruane who is a 71 year old retired NYC firefighter stakes his claim at 5am along the parade route to get primo seats for his family. 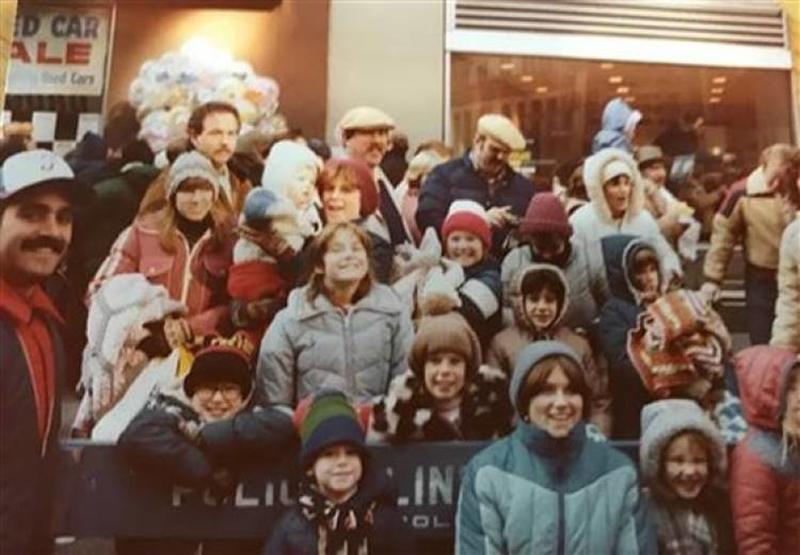 Kenny Ruane is a son of Jack Ruane, along with his brother Terry, who started the tradition. Terry has since passed away, but they've kept up the tradition ever since, with a little help from the rest of the family. He says, "it still is just as fun as when we were kids."

They have had many memorable moments at the parade over the years, but one especially memorable moment was when Terry's daughter Debbie was proposed to during the parade by her now-husband, Tom Sullivan. She said, "What's funny is that my husband is not really a public person. He's actually super private, so that was certainly not anything I was expecting him to do. He kept asking me to take a picture with him in the street, and as I'm talking to my sister to tell her to take a picture, she's like, 'Look down,' and he's down on one knee. Everyone was going crazy." 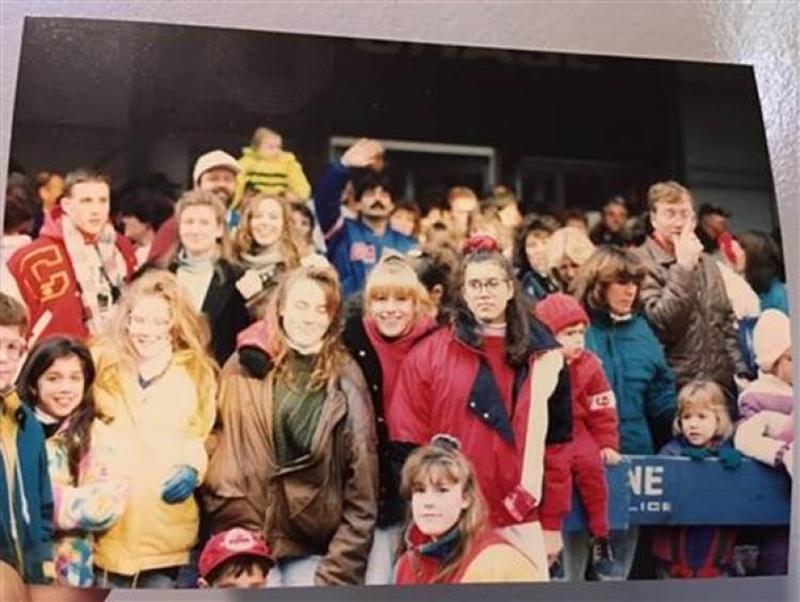 "The big takeaway was that he knew how important it was not just to me, but for us. He did it in style and did this big grand gesture for us."