Continuity Errors Found Between The Mandalorian And Other Star Wars Series

Star Wars fans have a lot to be excited about these days. With the last movie of the newest trilogy coming out on December 20th, plus all of the Star Wars content coming to Disney Plus, Disney's streaming service, there is a lot to get caught up on. The Force is strong these days.

Fans have more than enough older Star Wars content to dig through, like the Clone Wars and Rebels animated series, as well as the long list of films, but there is one new piece of Star Wars lore that is creating quite a buzz on social media. It is the Jon Favreau led show, The Mandalorian.

The Mandalorian follows a Mandalorian warrior after the fall of the Empire which occurred after Episode 6, The Return of the Jedi. The series is unique in that its main character never takes off his mask, which is part of his Mandalorian clan's rules, however, according to other Star Wars lore, this rule might have been previously broken. 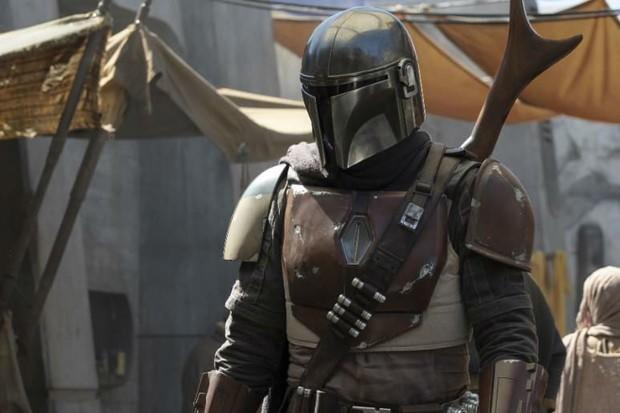 Can a Mandalorian Remove Their Helmet?

The Mandalorian rolled out on the first day of Disney Plus's debut and we still have yet to see the titular character's face, despite being played by the gorgeous Pedro Pascal. This is because, according to the show, Mandalorians can't remove their helmet, nor have it removed, or else they will be a Mandalorian no more. Unfortunately, there might be some continuity errors between Star Wars shows since Mandalorians have been seen removing their helmets without any issue in both Star Wars: The Clone Wars and Star Wars Rebels. 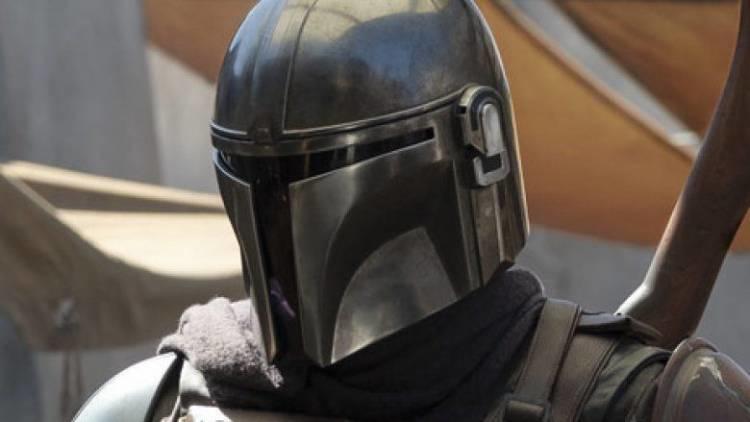 The show follows Pedro Pascal's "Mando" character as he defies bounty hunter law to save a Yoda-esque character from a doomed fat. People are calling the character "Baby Yoda" despite not being the actual Yoda character that we all know from the original Star Wars trilogy.

If Mandalorians Remove Their Masks, They are Kicked Out

The concept of a Mandalorian never removing their masks has been covered in the show already. At one point, another Mandalorian challenges Mando on his status as Mandelorian. The armorer for the Mandalorians asks whether or not Mando has ever removed his mask or had it removed. When he says no, it settles that discussion. 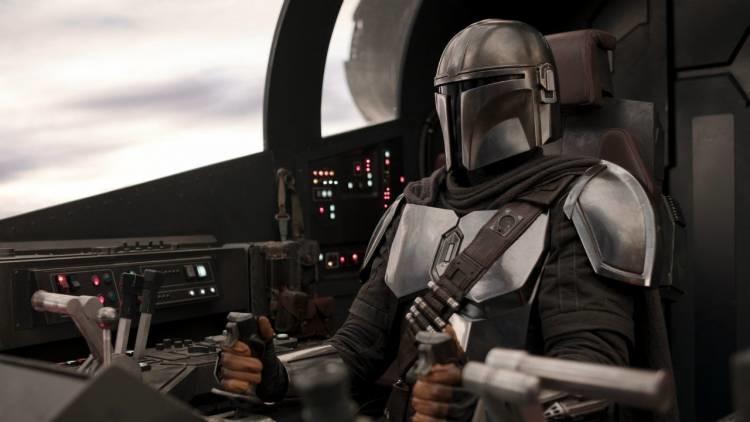 You might be wondering how a mandalorian eats or washes themselves. When a Mandalorian is alone, they can eat or wash without any recourse. The issue is if they do it while someone else is around them, or if they allow someone to take it off for them. That is why it is very respected if you can remove a Mandalorian's mask. The show does seem to tease the fact that the Mandalorian might crave a life that is less restrictive, where he can enjoy a free life with Baby Yoda.

Other Shows Have Depicted Mandalorians Without Helmets

The strange thing about the Star Wars universe is that there are several notable Mandalorian characters who have taken off their helmets in front of company before. Sabina Wren from Star Wars Rebels takes off her helmet often, and in some episodes of the series, other Mandalorians in her clan are seen without helmets too. In Star Wars: The Clone Wars, the people living on Mandalore are seen walking around without helmets on. In these two shows, the helmets are seen as a combat tool, not something that must be worn all the time. 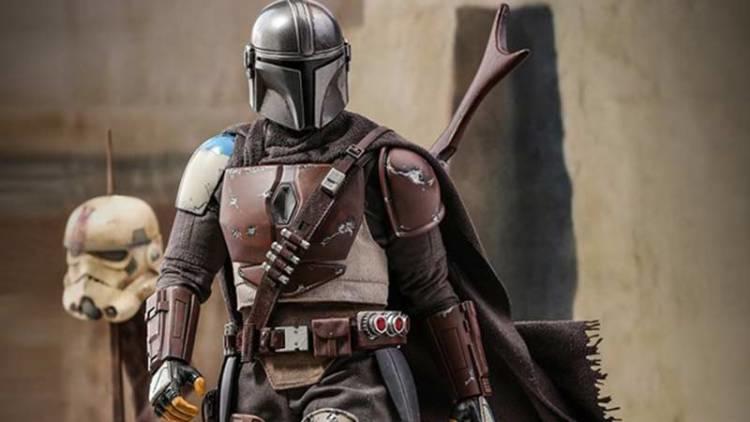 There is one reasonable reason for Mando in The Mandalorian to never remove his helmet. It is likely that Mando's particular tribe does not allow it. That would make sense with how extreme his clan seems to be. As the show continues, maybe there will be more answers.